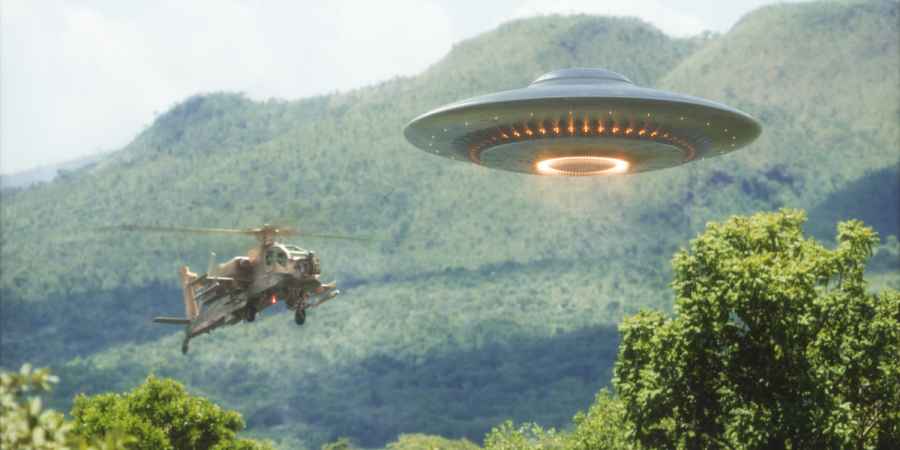 Photo: © ktsimage
There's been plenty of revelations related to UFOs in 2021 as the subject of strange lights in the sky and alien visitation has become front page news once again.
It seems it's not just public interest in UFOs that's growing, this week the Department of Defense (DoD) has announced it has created the Airborne Object Identification and Management Synchronization Group (AOIMSG).
In a memo released by Deputy Defense Secretary Kathleen Hicks, were told this new group will lead the government's efforts to "detect, identify and attribute objects of interest," which are formally known as Unidentified Aerial Phenomena (UAPs) but more commonly referred to as UFOs.
Back in the summer the Pentagon released a highly-anticipated report on UAPs. One of the revelations in that report was the existence of a US Navy-run Unidentified Aerial Phenomena Task Force (UAPTF).
As a result of this report, that stated the military could not explain over 140 cases of UAP sightings since 2004, the DoD have said the Navy-led task force would immediately transition to the new group. The new body will synchronise efforts across US government departments to detect, identify and attribute objects of interest in Special Use Airspace (SUA) - or restricted airspace - and to assess any possible threat to safety of flight and national security.
Of course, this week's announcement coupled with June's Pentagon report on UAPs and April 2020's release of several unclassified videos of unidentified phenomena all help to fuel the belief that extraterrestrials are visiting Earth and encroaching on US airspace.
While the AOIMSG's role will be to coordinate the investigation of UFO sightings in restricted airspace, as stated in the earlier report this isn't likely to be alien threats, but more down-to-Earth things like "birds, balloons, recreational unmanned aerial vehicles (UAV), or airborne debris like plastic bags".
According to June's report, some UAP may occur naturally, causes for this offered include "ice crystals, moisture, and thermal fluctuations that may register on some infrared and radar systems." The report didn't limit the threat posed by UAPs to natural causes though, stating that in some cases it may be technology that's posing the threat, most likely from foreign adversaries, "some UAP may be technologies deployed by China, Russia, another nation, or a non-governmental entity."
The report didn't categorically rule out non-terrestrial causes for UAPs, in fact the document concluded that "a handful of UAPs appear to demonstrate advanced technology," although admittedly the number of these incidents is small. The report clarified, "in a limited number of incidents, UAP reportedly appeared to exhibit unusual flight characteristics. These observations could be the result of sensor errors, spoofing, or observer misperception and require additional rigorous analysis."
Determining exactly what these UAP are is another aim of the new group, which hopes to streamline and standardise the reporting, collection and analysis of relevant data processes across the federal government. This will also include addressing the stigma pilots and others face when reporting UAP sightings.
No matter what the source of the unidentified object, the DoD make it clear that they take any incursions into restricted airspace very seriously whether the airborne object is identified or not. By restricted airspace, the group's aim is mostly to address concerns about UAPs entering the airspace of military installations or operating areas, firing ranges and other areas designated for national security.
The memo said that in coming weeks, the department will issue implementing guidance, which will contain further details on the AOIMSG director, organisational structure, authorities, and resourcing.

More On UFOs View All 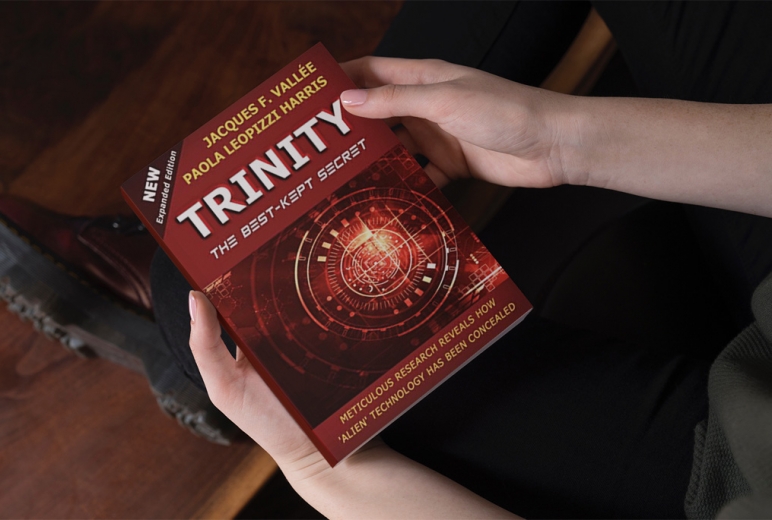 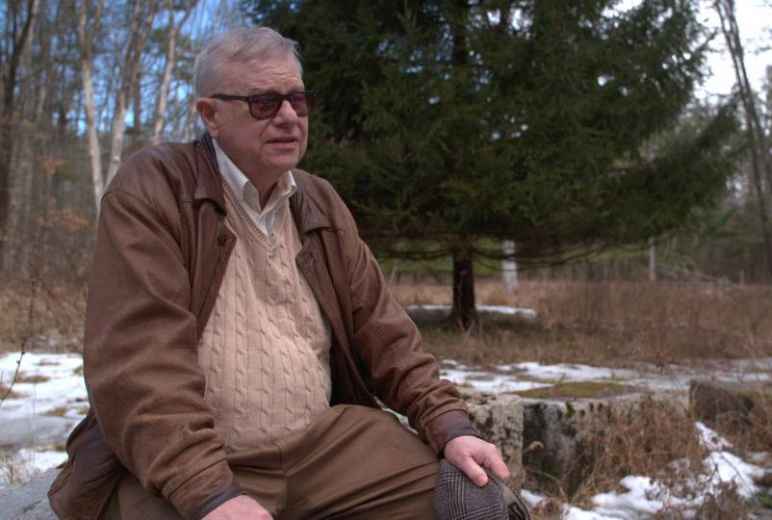 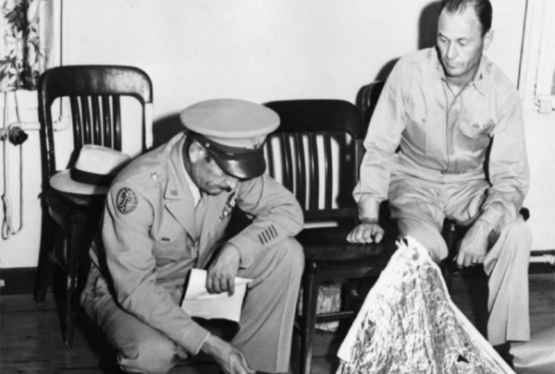 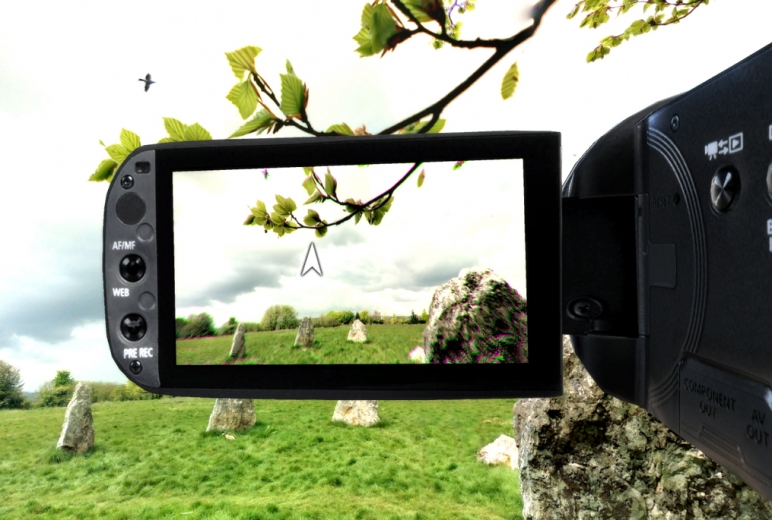 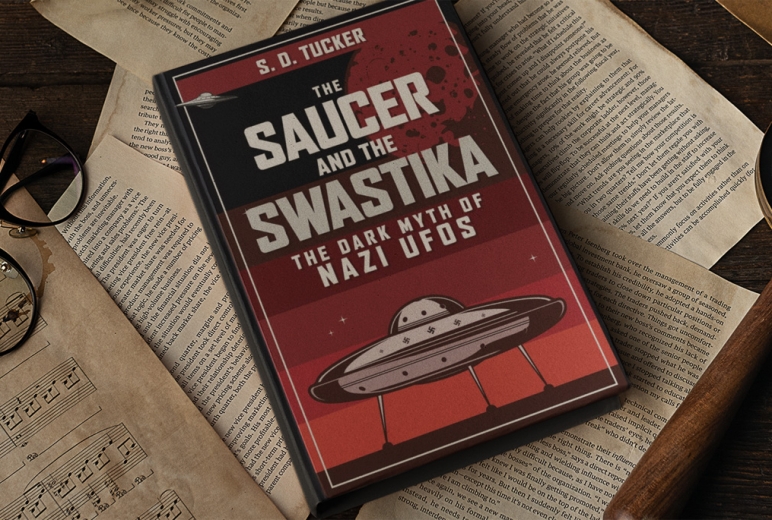 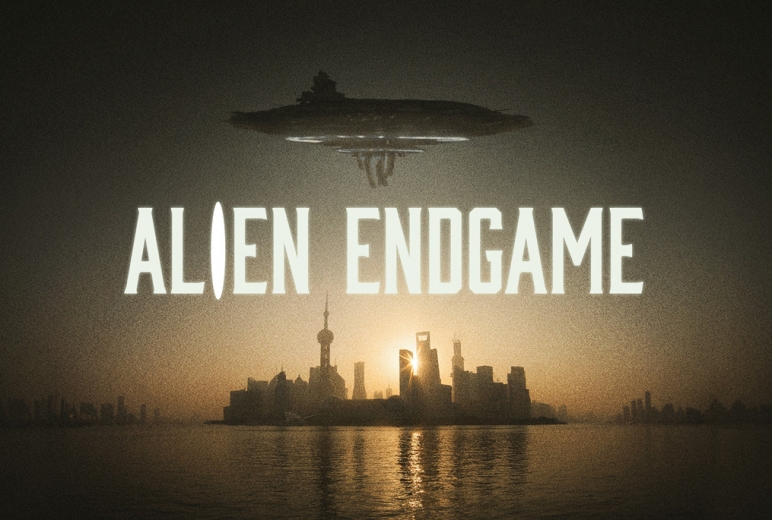