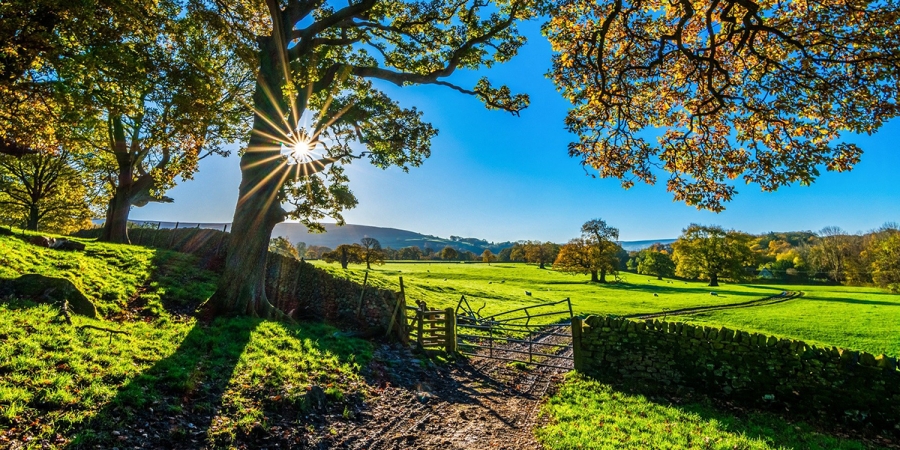 Photo: pixabay.com
With the third national coronavirus lockdown due to end, on April 12 the government will relax the 'stay local' message, which means that for the first time in months we can get out and visit some of our favourite creepy and fascinating haunted locations.
Like a lot of people, you might be hoping to make up for lost time and visit as many famous paranormal hotspots as you can this summer, so to help you out we've put together a list of six spooky places that are famous for their ghost stories in Yorkshire and the Humber.
Where possible with tried to pick open air locations and tourist attractions that will be allowed to open under the relaxed guidelines. 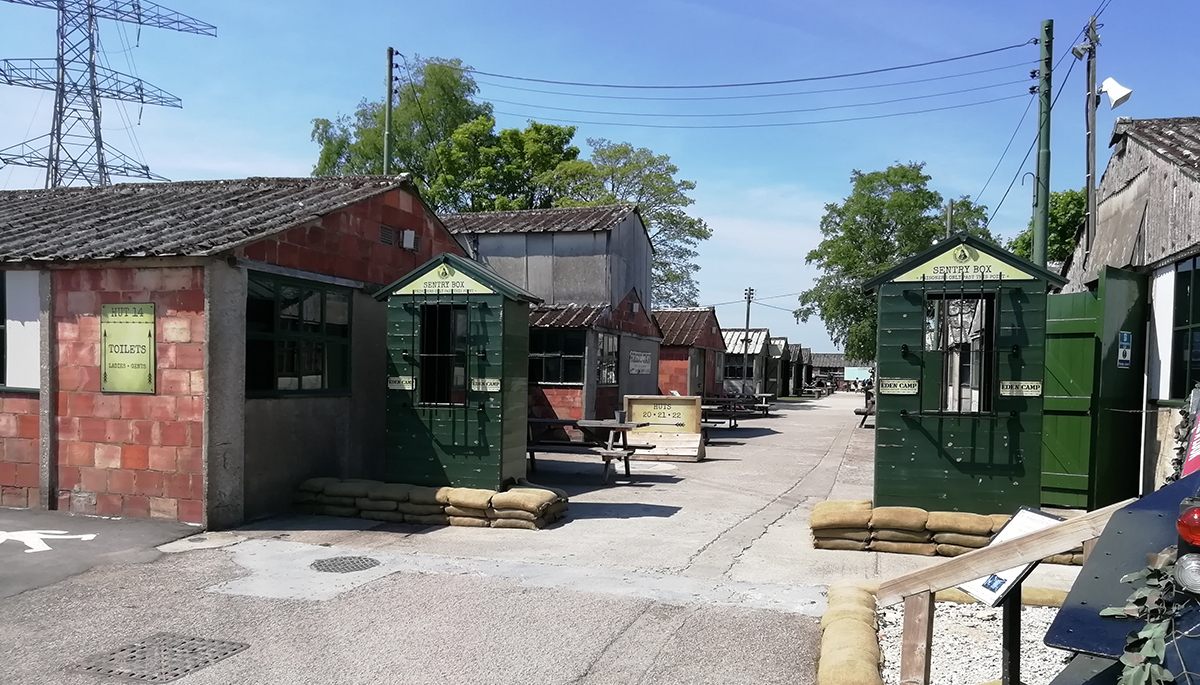 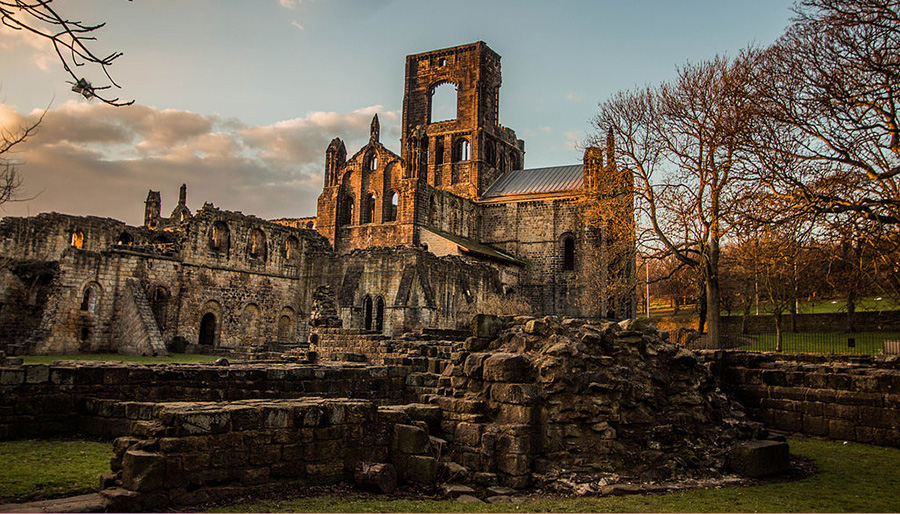 Now nothing more than ruins, the abbey dates back to the 12th century both the ground of the abbey and the museum which sits within the grounds is said to be haunted. The abbey's most famous ghost is that of a spirit called Mary, who's said to have witnessed her husband taking his own life. 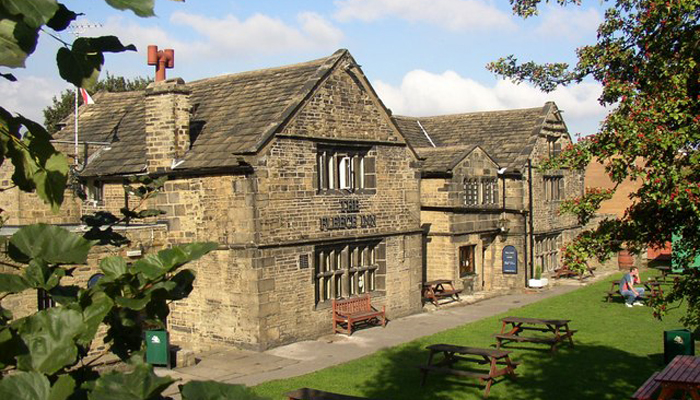 With pubs able to start welcoming back customers for drinks outdoors, the haunted The Fleece Inn in Elland with its large beer garden is well worth a visit.

The historic pub was built in the early 1600s and is known for its grim legends, with rumours of secret tunnels, deaths and even murders.

The reports range from poltergeist activity like the smashing of glasses, right through to full apparitions, including that of a girl who's been spotted throughout the pub and looking out one of the bedroom windows.

Other paranormal activity includes dark shadows which are seen moving through rooms on a regular basis and a negative entity which does all it can to get people out of the pub. 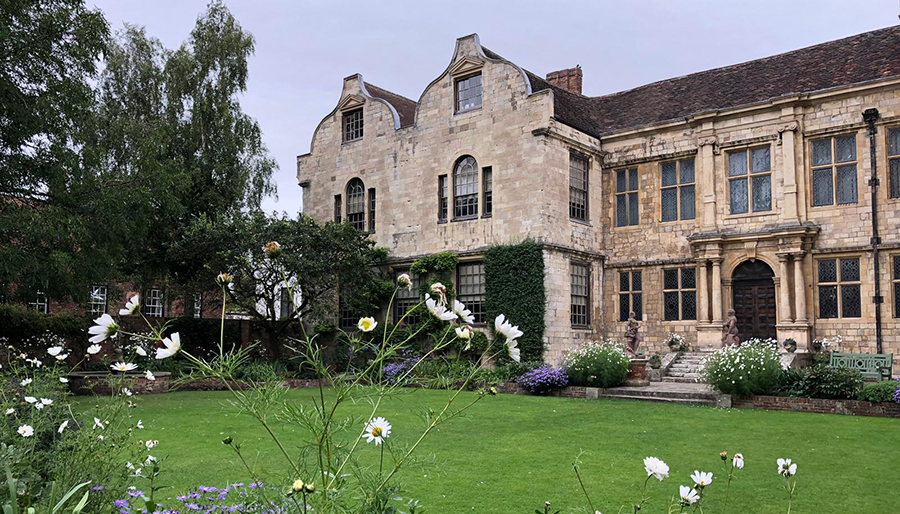 The Treasurer's House is a Grade I listed house, located directly to the North of York Minster, and was the location for an episode of the Discovery Channel series 'Ghosthunters'.

The house has several resident spooks, including the ghost of George Aislaby who owned the property in the 17th century, and a group of Roman soldiers who have been sighted in the cellar. 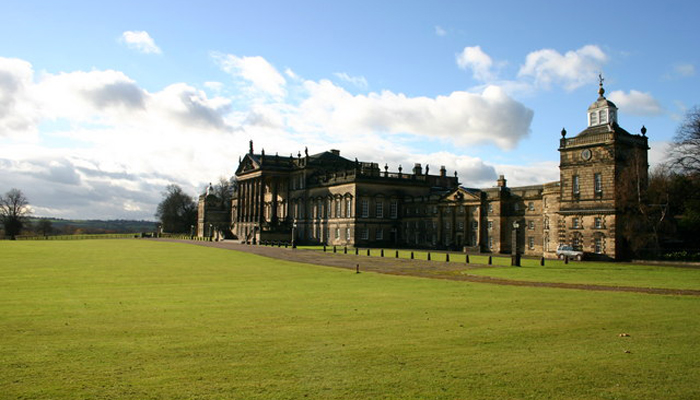 Wentworth Woodhouse near Rotherham stands in 250 acres of parkland and was once the home of the first Earl of Strafford. For decades there have been reports of a ghostly monk, the figure of an unknown man who stands deadly still, as well as hearing footsteps, children laughing, doors slamming, and visitors being grabbed by unseen hands.

The house's stables were the location of an episode of the long-running ghost hunting show 'Most Haunted' in 2017 when the team caught what appeared to be a ghostly figure on camera. The show's host Yvette Fielding described it as the show's "most groundbreaking footage" to date.