Do I Need To Tell Potential Buyers My House Is Haunted When Selling? 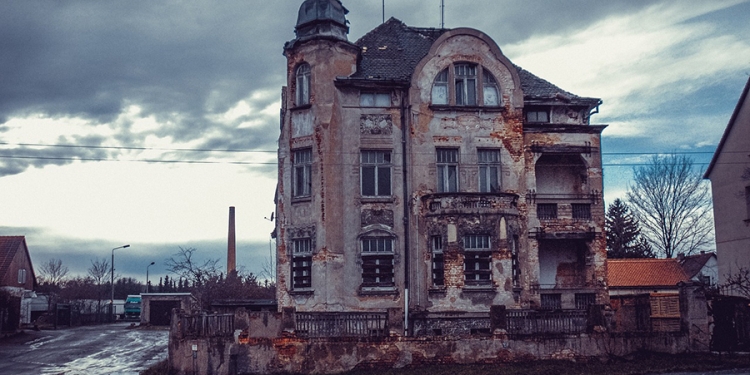