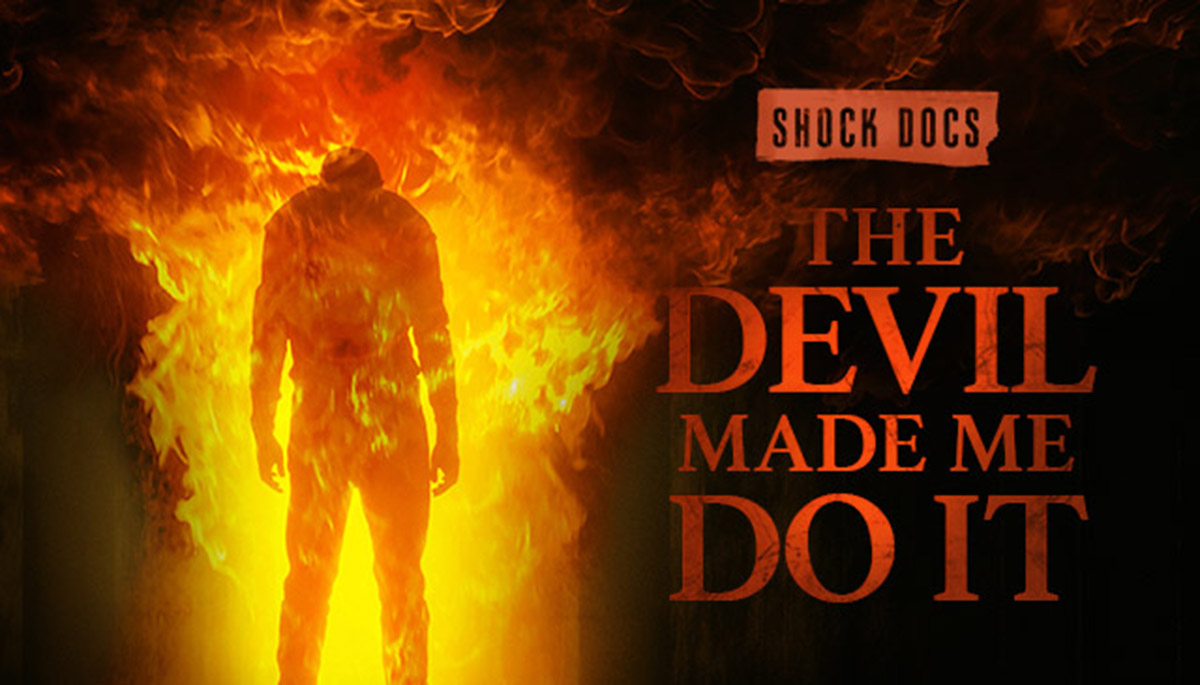 Photo: © Discovery+
Following the release of the latest supernatural horror in the Conjuring franchise, 'The Devil Made Me Do It', Discovery+ is set to drop a new documentary that examines the original Ed and Lorraine Warren case that inspired the movie.
'Shock Docs: The Devil Made Me Do It' lands on the streaming platform on Friday, June 11 and offers and in-depth look into the case, which includes fascinating archive clips of Ed and Lorraine talking about the case, plus never-before-seen interviews with the man at the centre of the case himself, Arne Johnson and his family.
The terrifying documentary delves into the true story of the harrowing true events leading up to the murder and the astonishing court case that followed Arne, a Connecticut man who used the defence "the devil made me do it." For the first time in US history, the existence of demonic forces is used as a defence at trial.

The disturbing story is currently being re-told in New Line Cinema's new paranormal movie, 'The Conjuring: The Devil Made Me Do It', but the new instalment has been ranked third in the series by critics despite the compelling true story its based on.
'Shock Docs' actually does a better job of retelling the story of the original haunting and the court case that ensued, told first-hand by the defendant's lawyer, the local police and even the Warrens' original tape recordings with Arne, who they believed was possessed by a demon, perhaps even the Devil himself.
It began in the summer of 1980, when 11-year-old David Glatzel helped his older sister, Debbie, and her boyfriend, Arne, move in to the house they just rented, but shortly after David began seeing a mysterious "ghost man," who scared him to death. This key point is notably different to the movie adaptation that features a female apparition instead.
Eventually, the ghostly man transformed into something more sinister. At night he became a demonic beast that threatened to steal David's soul.
Things took a drastic turn when inexplicable scratches and bruises appeared all over the young child's body. He began to growl and speak in a demonic voice. Then, after his family witnessed him being attacked by invisible hands, they decided to seek help from a priest and the Warren, who concluded he needed an exorcism. 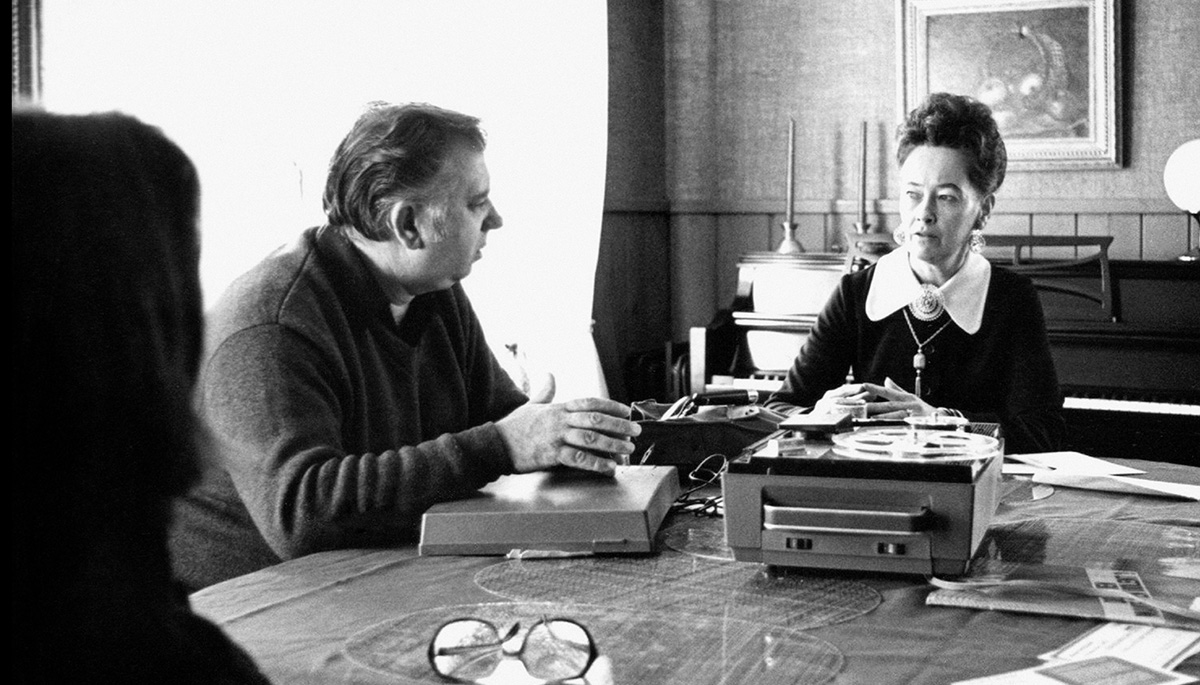 Photo: © Discovery+
Over the next few weeks, a battle between good and evil ensued. Both the family and the Warrens claim to have witnessed David levitate, cease breathing and ultimately predict a murder.
It’s during the final exorcism that Arne put himself between the devil and the young boy. He challenged the demon to leave his girlfriend's little brother's body and enter his own. While Arne's intentions were pure – the results were disastrous. Five months later, in the midst of a heated confrontation with his landlord, Arne stabbed him to death.
He later claimed no recollection of the incident and insisted on the now-famous defence, "the devil made me do it."
"The 'Shock Docs' franchise has quickly become a powerhouse for the paranormal genre and fans can't get enough of this long-form storytelling format," said Matthew Butler for Discovery+. "Knowing the true events behind iconic tales of terror, and then hearing directly from the survivors and eyewitnesses makes them all the more believable, and no longer a ghost story. The incredible saga of the Glatzel family, their work with the Warrens, and the subsequent anguish and pain make this factual documentary scarier than fiction."
The case captured the public's imagination and became an international topic of discussion. As a believer, attorney Martin Minnella became the first lawyer to try to prove the Devil's existence. And for the first time in US history, the Devil was put on trial and the world held its breath in nervous anticipation.
Was Arne Johnson acting upon his own violent impulses? Or was he, as the defence later argued, possessed by the Devil? Watch on Discovery+ from June 11 and decide for yourself. 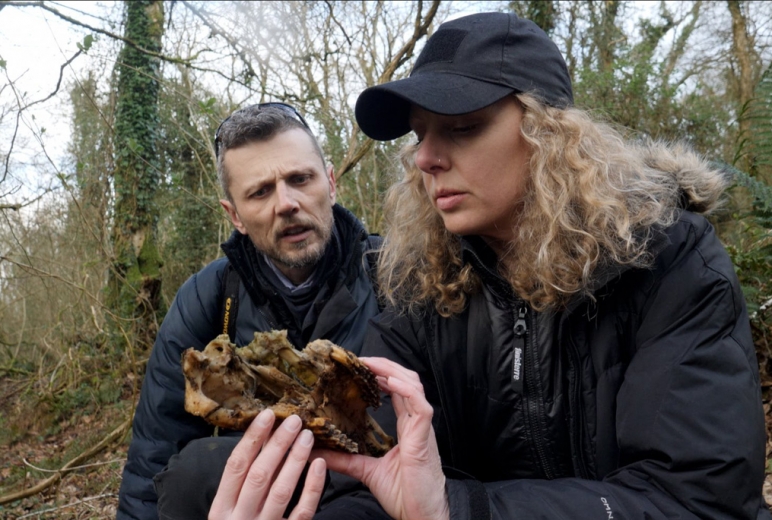 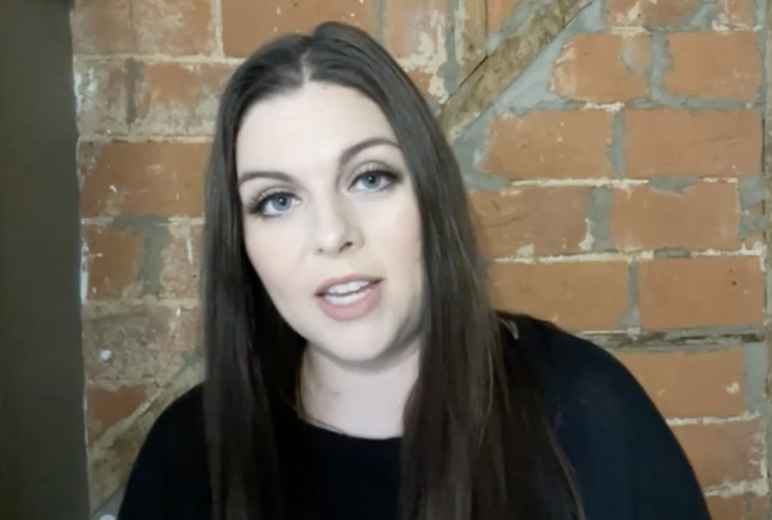 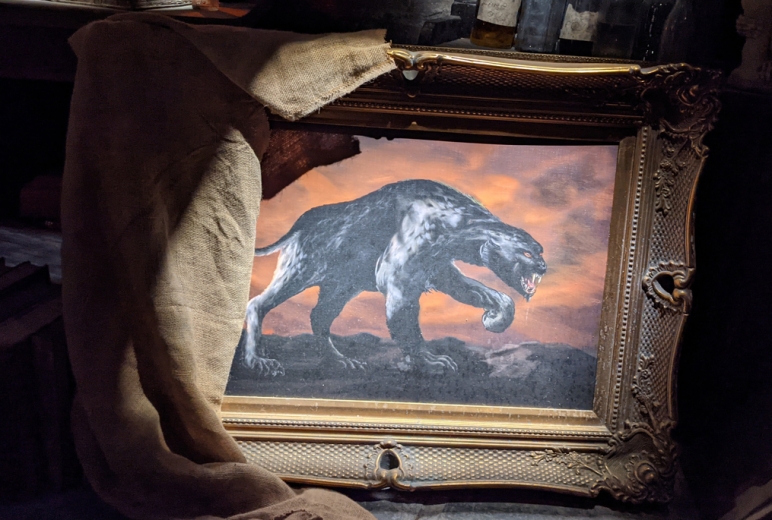 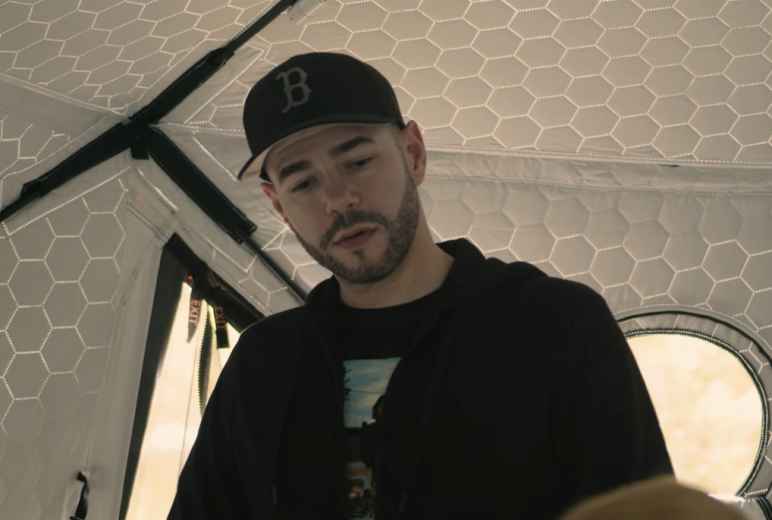