Survey Reveals 63% Of People Believe In The Paranormal 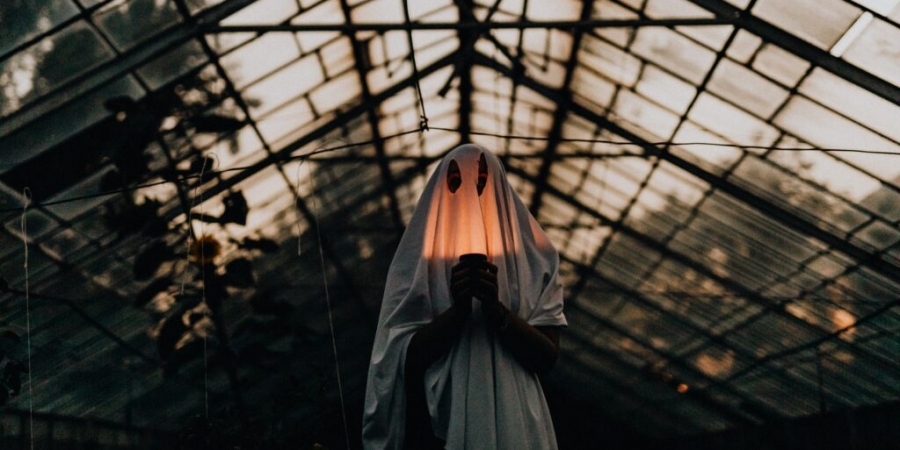 Photo: © Karolina Grabowska
A new survey as found that 63% of people aged 21 and over believe in the paranormal in some form, with more than half believing that they've previously encountered a ghost from the great beyond, leading many to believe their homes are haunted.
The OnePoll study of 2,000 Americans found that the unexplained beings people believe exist are ghosts (57%), visitors from other planets (39%) and Bigfoot (27%).
A third of respondents (35%) even said they've felt an unexplained presence in their homes, prompting them to worry that they’re being haunted by the paranormal.
Respondents recalled specific encounters in their haunted homes — including feeling the previous residents appearing and suddenly disappearing, hearing doors that would randomly open and close, seeing flickering lights and shadows with no discernible source.
Commissioned by Phantom Wines, the study revealed that though 23% don't believe in the paranormal, they also don’t want to provoke anything that could prove their skepticism wrong.
Overall, 44% have had a personal experience with the paranormal. Two in three (63%) also believe life exists on another planet somewhere in the universe, and 55% believe full moons can make people behave in strange, different ways.

Data further showed that people's beliefs in the paranormal go beyond just ghosts and aliens. 56% believe some people can see and predict the future, while 51% said some could even read minds.
More than a quarter (29%) have sought the guidance of a psychic reading, and some respondents said they learned how loved ones would die, where long-lost family members are now and the details of their future children through psychics.
"We were quite surprised to see so many people believe in the paranormal and that they have been in the presence of a ghost," said Jody Bogle, Phantom Wines' vice president of consumer relations. "However, we don't have to search far to find those who believe in ghosts: our wines were created based on some of our staff's experiences with paranormal activity at our family’s winery."
Although many Americans have experienced unexplained, paranormal beings, others prefer watching them on their TV screens.
More than half (56%) love watching scary movies on Halloween and 45% like to incorporate alcoholic beverages into their spooky celebrations.
While respondents believe mixed drinks (40%), wines (36%) and spirits (35%) are popular beverages for Halloween get-togethers, the results showed wine is the best choice for candy-alcohol pairings.
Wine goes best with chocolate-based candies (32%), fruit-based candies (31%), nougat-based candies (25%), sweet/savoury candies (25%) and sour candies (22%), according to respondents.
"Who hasn’t snuck a piece or two from their child’s trick-or-treat stash during Halloween? Lucky enough, it seems that whatever candy you grab, it will go well with your glass of red wine, too," said Bogle.

What Do Americans Believe In?