On July 17th 2006 I created an account on YouTube and uploaded my first ever video. This is my look back at an obsession which has occupied ten years of my life.

Back in 2006 I wrote a blog post in which I talked about "my latest addiction," YouTube. I went on to write about some of my favourite channels at the time and explained why I was so obsessed with YouTube, which was then just a year old.
"The reasons why YouTube is so great is because you get some really good, clever, well produced videos. There is also loads of total absolute freaks and weirdos who are hugely entertaining."
Me at 26-years-old

The Simpsons Vs Star Trek

One of the first videos I shared publicly on my website was this strange mashup of the theme tunes to The Simpson and Star Trek.

In those early days of YouTube, quite quickly my two favourite channels emerged.  One was an Aussie vlogger who went by the name of TheHill88, the other was the cultural phenomenon that was Lonelygirl15.
Lonelygirl15 AKA Bree was 16-year-old, home-schooled girl living somewhere in the US.  She was trapped in her bedroom by strict parents who were part of a mysterious cult.  Bree's only outlet was her webcam, she poured her heart out to her viewers and along with Danielbeast took us all on a unique journey which sparked a vlogging revolution and changed the way people thought about online video content.
At the time I discovered Bree she was the channel with the most subscribers on YouTube with 30,000 subs.  Yep, in 2006 that's how many subscribers you needed to get to the number one spot.
To put that into perspective, I currently have 33K subscribers and almost eight million video views.  Bree had caught the attention of the world's media with less than two million views because what the creative team behind Lonelygirl15 was new, original and had never been seen before.  They were telling a story in the same way a TV show does but on YouTube and they'd made in profitable. 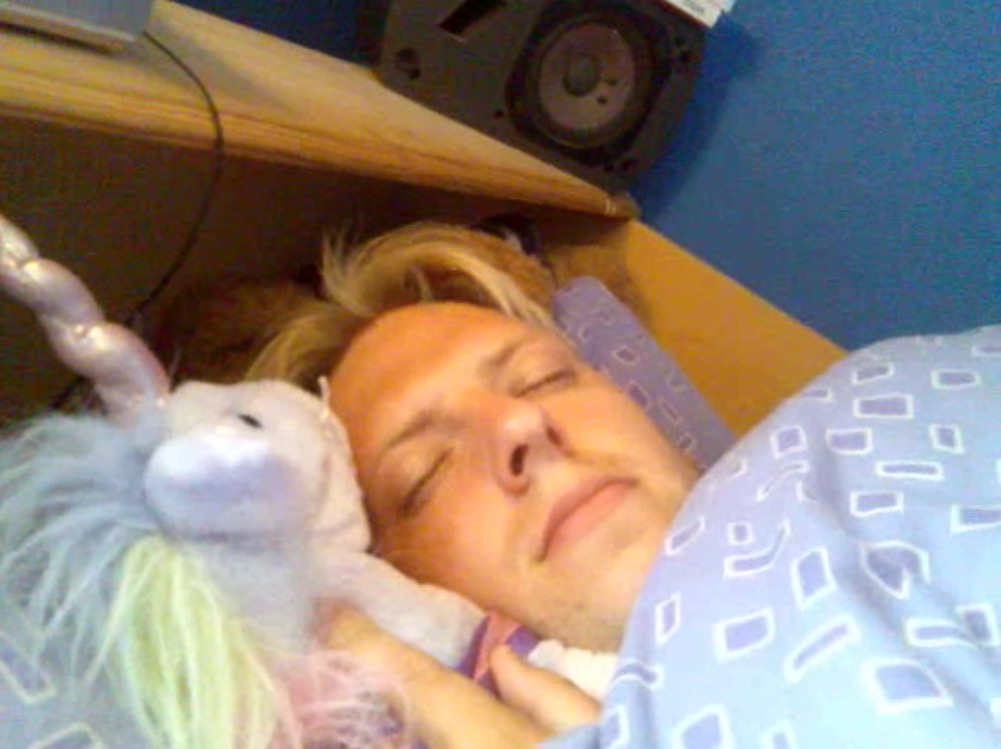 The reason I created a YouTube account on July 17th 2006 was to upload my first ever video.  Inspired by the likes of Bree, TheHill88 and Lazy Dork, I wanted a slice of the YouTube pie.  In those days there was no way for the average video creator to make money from YouTube.  It was purely a creative outlet and there was an audience ready and waiting, the site was already serving 100 million video views per day to around 76 million monthly users.
My first video, for some reason, was a parody of a British television commercial which was doing the rounds at the time.  The ad was for Frosties and featured the catchy yet irritating song, "they're gonna taste great."
Fortunately I had the sense to deleted the video from YouTube a long time ago but the original video does still lurk deep in my digital archives. 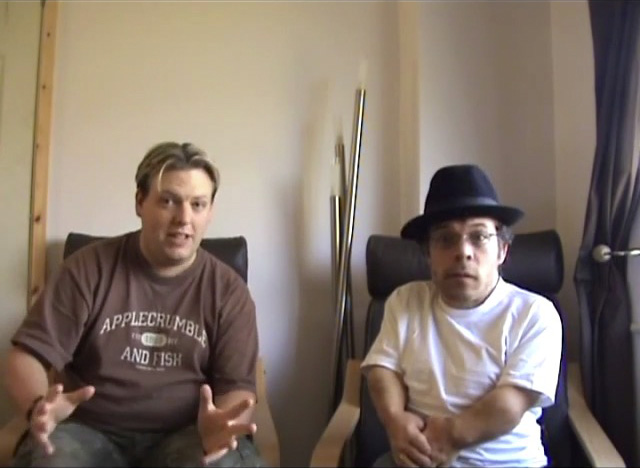 Over the next couple of years, I continued to produce spoof and parody videos, in my own unique weird brand of comedy and I did OK.  My videos often made it in to the 'most viewed comedy videos' page of the YouTube, a long forgotten part of the site which in the early days was essential for content discovery.
The other way your videos could be discovered back in the early days of YouTube was if you achieved the almighty honour of being selected by an editor and featured on the YouTube homepage.  I was lucky enough to get featured twice and was even once picked as a guest editor, I got to chose which videos were featured on the homepage for a whole week.
These were the days when a sense of community still existed on YouTube, it felt more like a social media platform than a video site.  I'd managed to find myself in a nice little gang of YouTubers who all cross-promoted each other and frequently collaborated.  Our group comprised mainly of British YouTubers, including Little Rich, Iggy35, Dan & Dan, FroGhandi and Slorge.
This was great for a while, I even went to a few YouTube gatherings around the country and met some of the biggest British YouTube stars of the day.  But as YouTube grew it lost touch with its sense of community.  Features like most watched videos and video responses were removed and smaller channels became lost in a vast ocean of content.
Nowadays around 300 hours of video is uploaded to the site every minute so showing the top 100 most viewed videos is obviously a little bit redundant as a way of discovering content.
Within my first two years on YouTube I felt like I'd been quite successful.  I'd notched up over 400 subscribers and around quarter of a million video views.  I'd had a video featured on a Channel 4 show and been named "web celeb" of the week by Annie Mac on her BBC Radio 1 show.
Most of the attention at this point had come as a result of my spoof travel guide videos.  The first of these was a guide to my home town of Patchway.  I followed this up with a spoof tour of Bradford-on-Avon in Wiltshire, which went on to become my most popular video at the time.

For over two solid years, YouTube was my primary creative release but towards the end of 2008 my motivation to create new content started to diminish, partly due to decreased sense of community on the site and partly because I started a new job, my dream job and this fulfilled my need for a creative outlet.
I'd landed a full time job in radio and after six month in the job I was moved to London where I spent the next six years working at one of the biggest commercial radio station in the UK. My role involved producing plenty of video content which featured some of the biggest names in music like One Direction, Lady Gaga, Little Mix, JLS and Rita Ora.
My time working in radio gave me the chance to improve my video production skills. I was at the forefront of the rise of social media as brands fought for real estate on sites like Facebook and Twitter. I now had a better understanding of digital content creation than ever before and had even bagged my first trip to YouTube's London office as part of my job.
For a few years I felt fulfilled creatively in my work but soon it was time to move on and that move prompted a return to making my own content for YouTube. 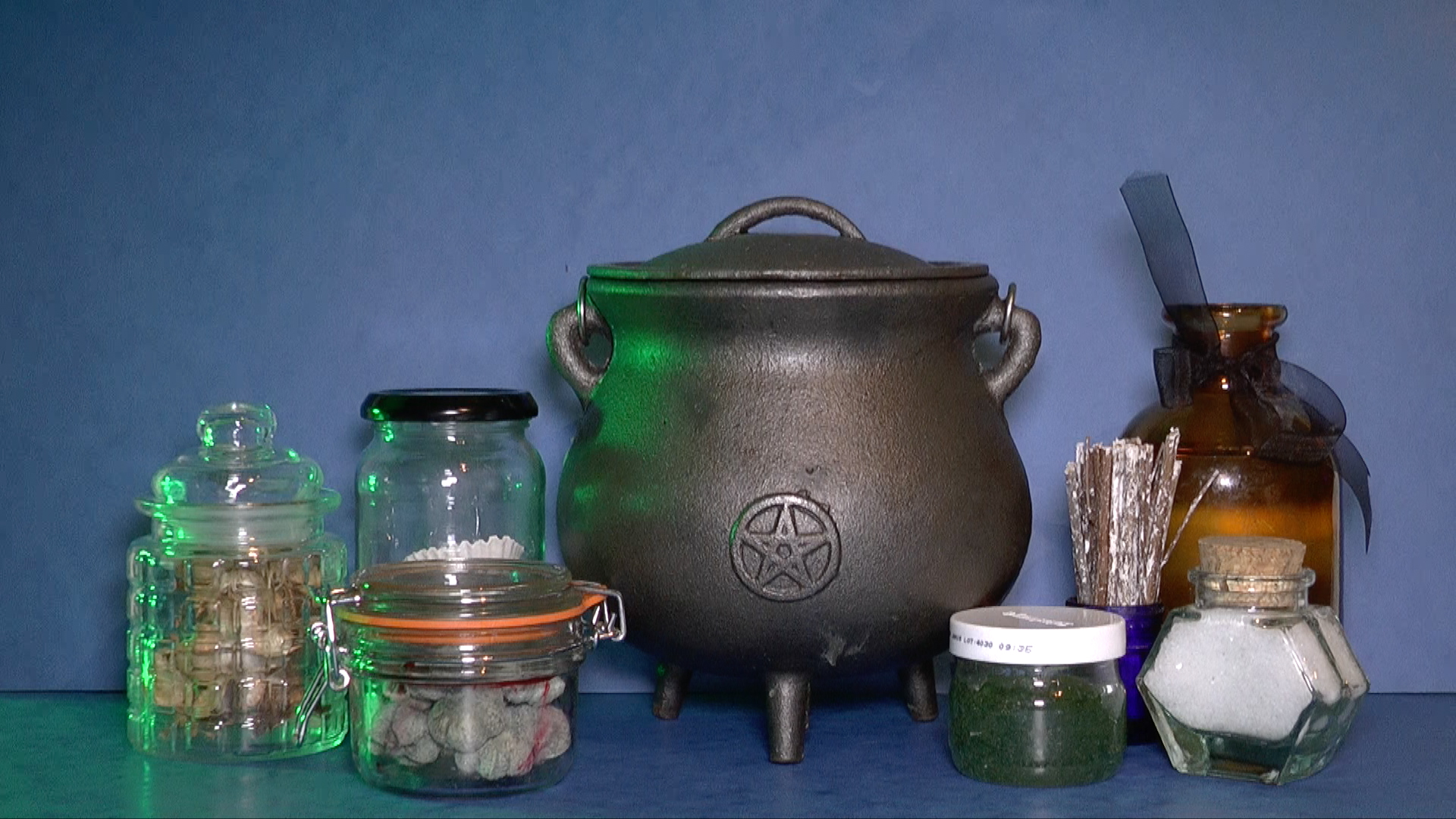 In 2014, after a change of job, I once again found myself with no creative outlet but armed with a whole new skill set in creating video content for the internet. I made my return to YouTube in February and started uploading a video a week, now as a partner and eligible for a share of revenue from the ads on my content.
As before, I was uploading a mix of spoofs, parodies and new travel guides but I quickly realised my old subscriber base had moved on and forgotten me. It was really like starting from scratch and it took a few months to get any real momentum.
Then in June of 2014 I struck gold when I uploaded a video inspired by the Robert Popper and Peter Serafinowicz spoof science show, 'Look Around You'. 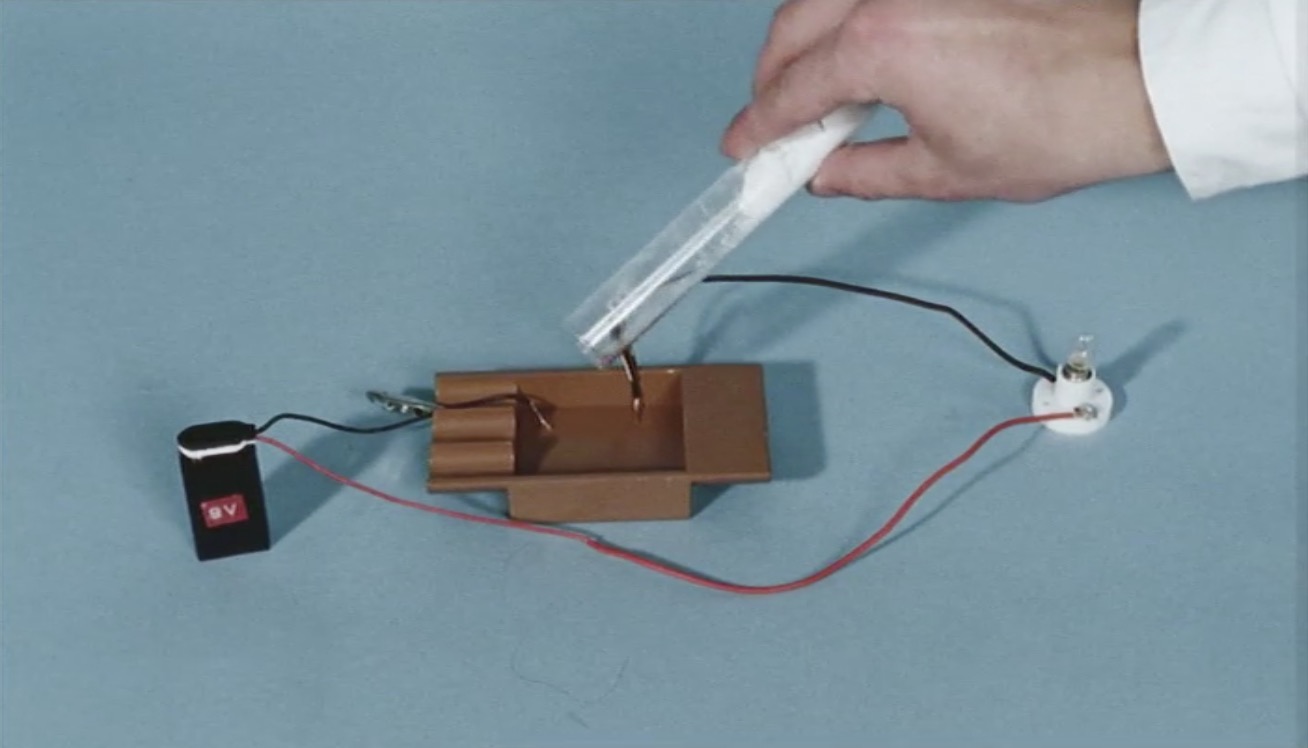 I decided that, rather than science, I'd make a spoof video with strange ingredients and bogus instructions on how to make a love potion. Within a few weeks the video had surpassed 1,000 views which at the time was quite a feat.
Based on suggestions left in comments on the video, I made another potion, this time a mermaid potion. It performed even better and went on to become my most viewed video of all time, now with 1.6 million views to its name.
Due to the success of these first two videos, I started producing more potion videos. They weren't particularly cheap to produce as they require a lot of props and ingredients but as my channel grew, so did my income from YouTube's ad share programme and this helped to fund future videos. It enabled me to go from one potion video a month to two, and now for the last six months, weekly potion videos.

The last 18 months of my ten year journey that is YouTube has been like a whirlwind. I've gone from 1,000 subscribers to over 30,000. My channel is bigger than some of the channels which inspired me ten years ago when they were in their prime. I'm fast approaching 10 million views and I have a fanbase that jump on my videos the second I publish them.
There's a demand for more content but as always cost and time is the limitation, but growing to this point as a one-man team since 2014 does give me a little optimism for the future of my channel, whether it be with potions, travel guides or something completely different.

As I am a bit of a digital hoarder by nature, I thought I would share some of my favourite, most watched and most inspiring videos which I've enjoyed and share over the last ten years as my obsession with YouTube has grown.
Tags:
youtube