Did Thomas Edison Design A 'Telephone To The Dead'? 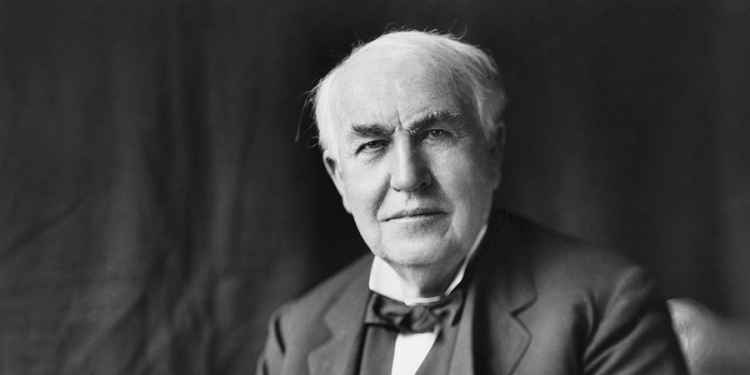