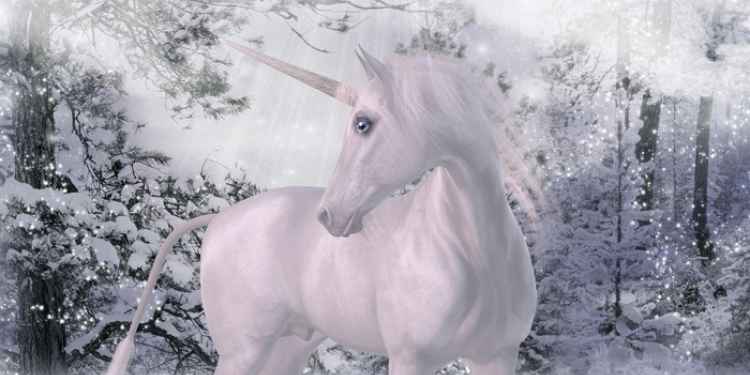 Photo: pixabay.com
If you love unicorns then prove it by answering these tricky questions about everyone's favourite mythical creatures, from ancient history to modern pop culture.

1. According to the Harry Potter books, what colour is unicorn's blood?

2. What part of a unicorn is known as the alicorn?

3. Where can you view The Unicorn Tapestries?

4. When was the first written record of a unicorn?

5. There are references to unicorns in the Bible. 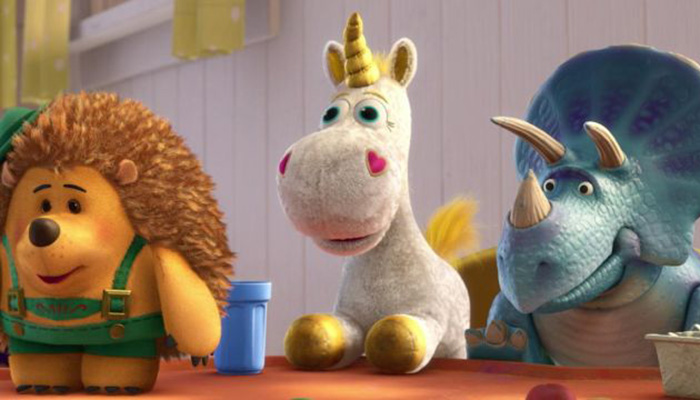 7. An inflatable unicorn featured in the music video for which Niki Minaj song?

8. In the 'My Little Pony: The Movie' there is a pegasus-unicorn-cross, what is her name?

9. What did explorers send to Chinese Emperor Zhu Di in 1415 that they claimed was a unicorn?

10. The famous Bayeux Tapestry, which depicts events leading up to the Norman conquest of England features unicorns.

11. In the Harry Potter series, how can a unicorn extend your life?

12. Which country has the unicorn as its official national animal?

13. How many unicorns are in the royal coat of arms of Scotland?

14. Which coffee chain launched a unicorn-themed drink in 2017?

15. In European art and tradition, what colour is a unicorn?