What Are Ghosts Made Of? 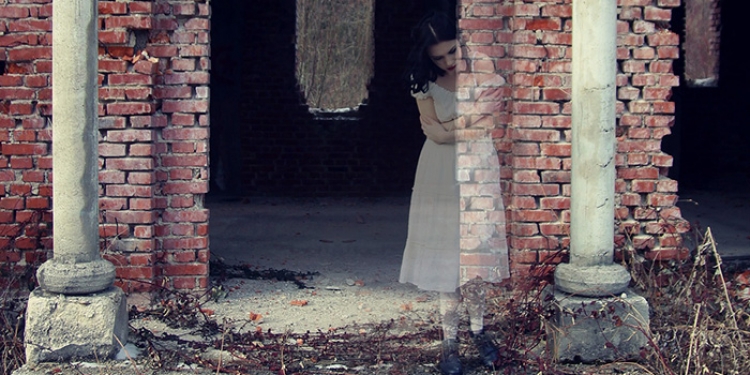