Where Can I Study Demonology?

This article is more than four years old and was last updated in May 2019. 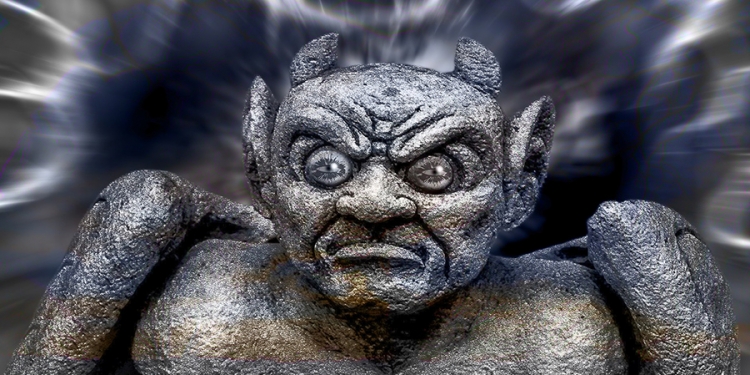 Photo: pixabay.com
If you suspect you're being haunted by a demonic entity or would just like to learn more about demons, then you may be wondering where you can study the subject of demonology.
Some may advice you to stay away from the study of demonology because of it's reputation as a dangerous and even life-threatening topic. This dated view of demonology is based on the opinion of various religions, which deem demons to be hellish beings, but in reality reports of demons becoming physically violent are very rare.
Hundreds, if not thousands of locations are believed to be haunted by demons and are open to the public without any reported injury or loss of life. In fact many of these locations are places where paranormal events companies run ghost hunting events for members of the public, who actively encourage supernatural activity at these locations. Yet, despite their demonic presence, these places and activities are deemed to be safe for the general public to participate in.
Demonology isn't an academic study, the history of the subject is routed in religious beliefs and therefore, it's only churches that teach demonology. For centuries priests have been taught about demons and demonic possession in order to help them perform exorcisms. However, no single religion has a monopoly on demons and you're just as likely to encounter a demonic presence during a ghost hunt or investigation of your own home as an exorcist has.
There are three easy ways that you can get started in the field of demonology. 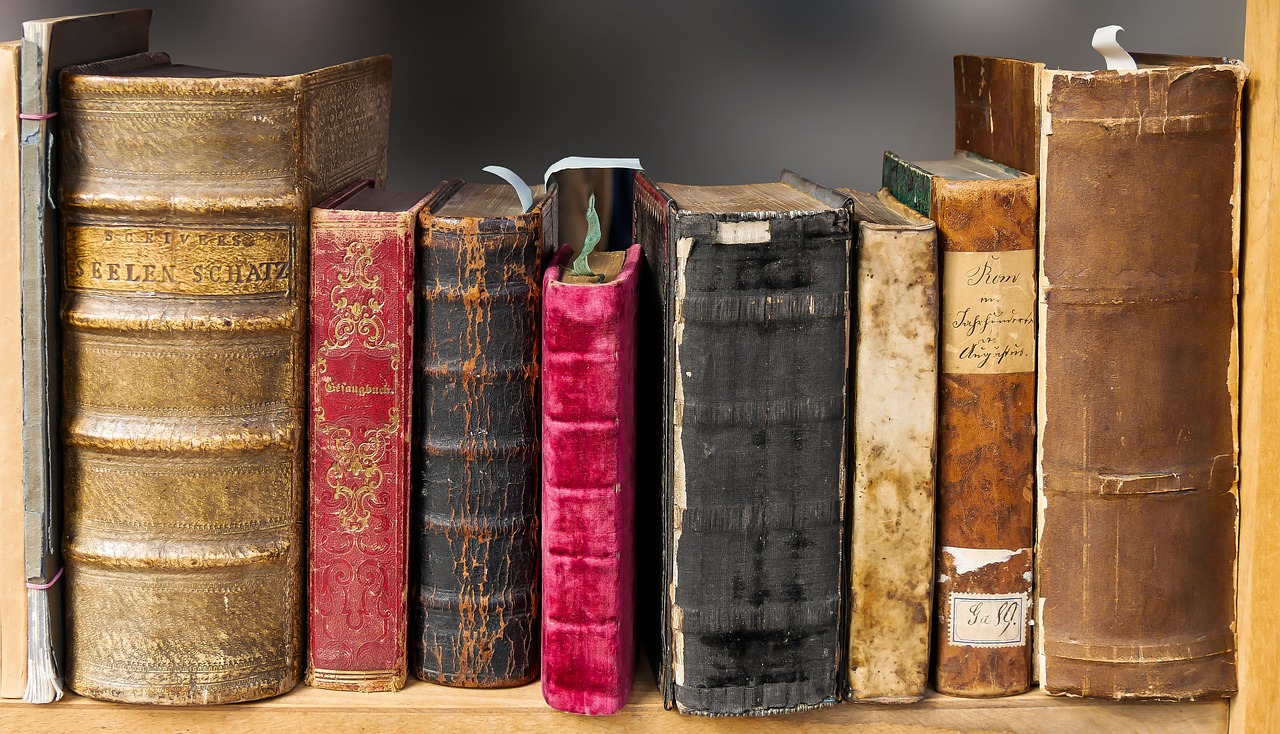 Photo: pixabay.com
The best and easiest place to start is by reading some of the many books of the topic of demons and demonology. Some books and texts date back centuries, but there are a few more modern best selling and best rated books on demonology that we recommend. 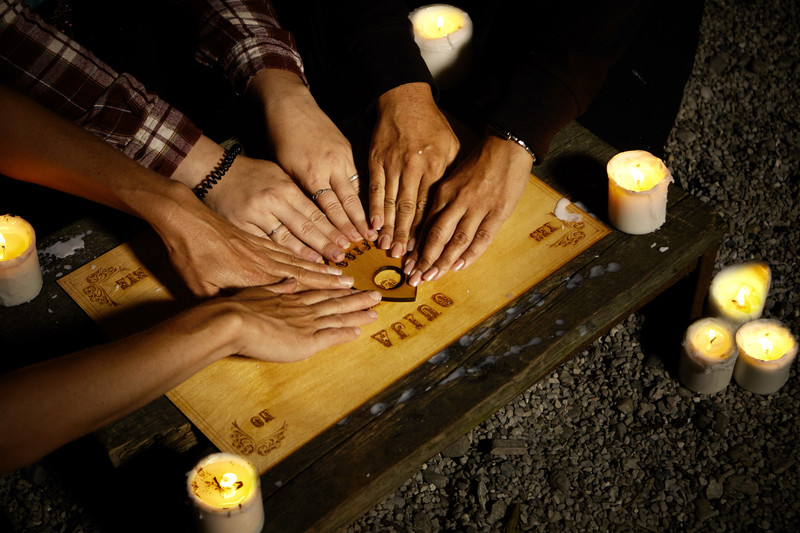 Photo: canstockphoto.co.uk
Perhaps the best way to learn about modern demonology is to get stuck and encounter some demonic entities for yourself. There are paranormal investigation groups in most areas, especially in big cities, where you'll find there might be several groups to choose from. These groups are usually free to join, although you might be expected to contribute towards the cost of certain events. There's also the option to pay to attend organised ghost hunts.
While ghost hunting you are likely to encounter what some paranormal investigators believe to be demons. Often they make their presence known through Ouija boards and other forms of spirit communication. Making contact with a demon in this way gives you the opportunity to study its character and behaviour. 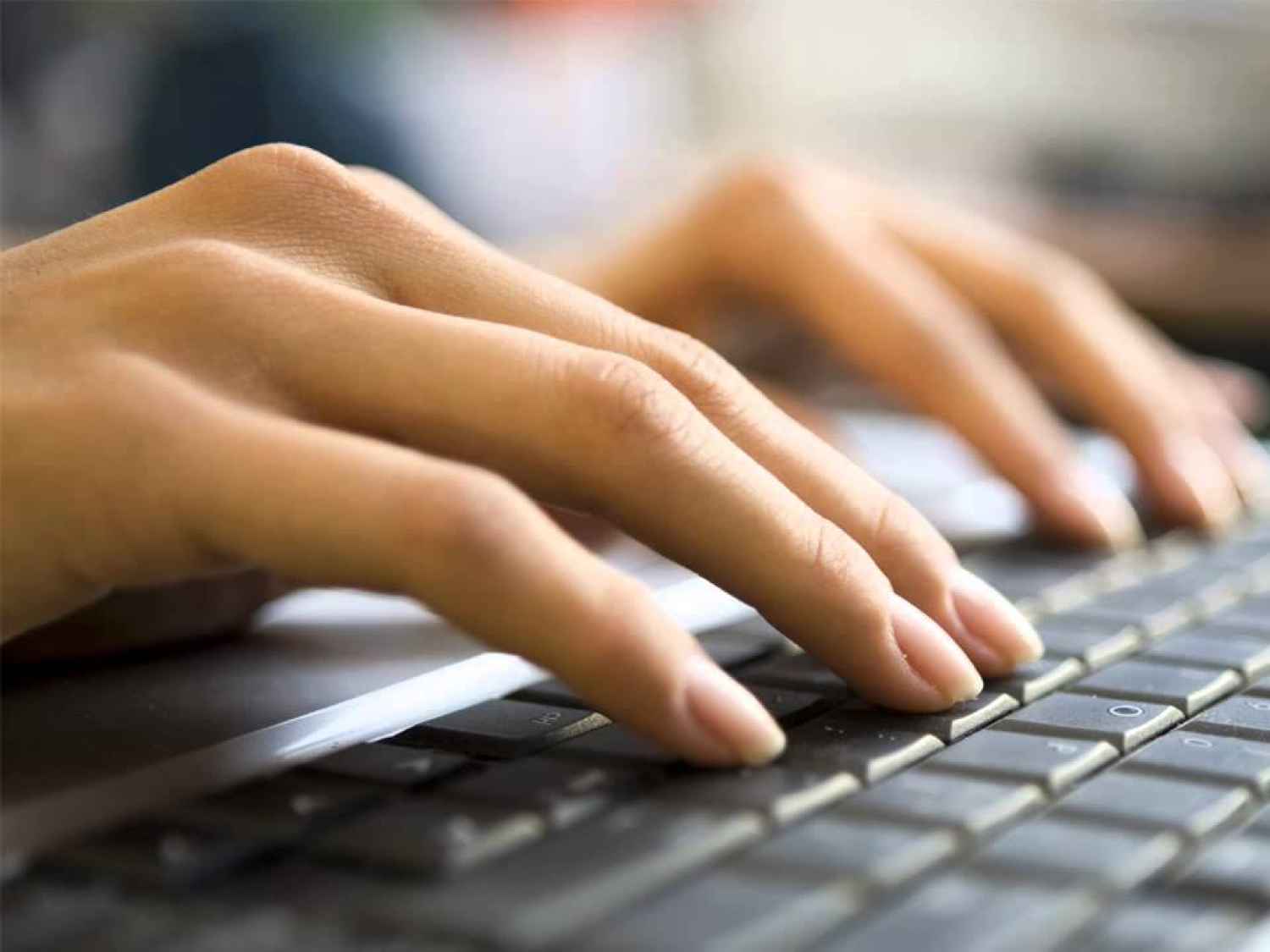 Another way to study demonology is to take an online course to give you a basic understanding and the confidence to practice the skills of a demonologist yourself. The online 'Diploma in Modern Demonology for Paranormal Investigators' course gives you you practical skills in identifying, communicating with, summoning and controlling demons, free of religious concepts and dated mythology.
It is aimed at ghost hunters of all faiths, religions and belief systems and offers knowledge which is invaluable when conducting your own paranormal investigations or as part of a group event. A certificate of achievement and digital accreditation is provided upon completion.

4. Expand Your Knowledge Around The Subject 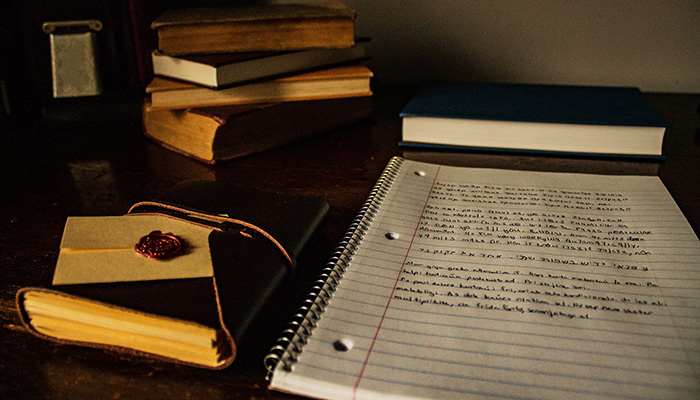 Photo: pixabay.com
If you really feel the need to have some kind of qualification in demonology then the best way might be to study the wider field of human history, theology and folklore. You might be able to find a university course which allows you to study myths and legends or theories of religions as part of a modern traditional history or humanities degree.
Most universities let students pick the modules they take in certain years, this allows you to specialise in a specific niche within the topic. This route could lead you to a MA or BA degree and eventually, with more studying, a PhD in a field which will help you specialise as a demonologist.