Winston Churchill Made Some Accurate Predictions About Alien Life 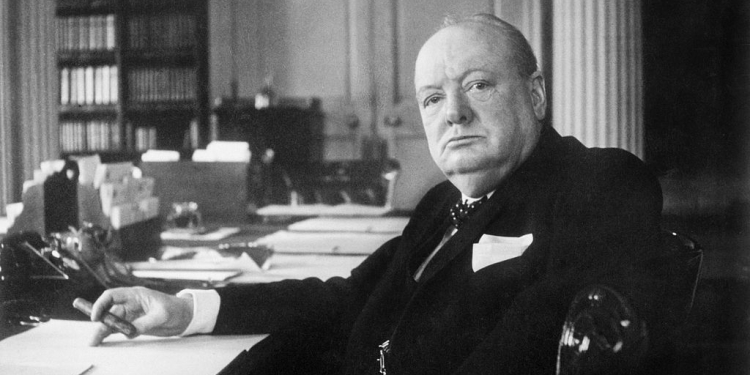 Released papers reveal the former British prime minister's accurate predictions about extraterrestrial life that have since turned out to be true.
It's well documented that Winston Churchill had a keen interest in science and it seems he put his scientific knowledge to good use when pondering the question, "are we alone in the Universe?"
Churchill made a series of predictions about the possibility of alien life in an 11-page essay, which since the 1980s has been hidden away at the US National Churchill Museum in Fulton, Missouri.
The essay was written as Europe was on the brink of war, a fact Churchill references in the papers, "I for one, am not so immensely impressed by the success we are making of our civilisation here that I am prepared to think we are the only spot in this immense universe which contains living, thinking creatures, or that we are the highest type of mental and physical development which has ever appeared in the vast compass of space and time."
So, what did Churchill correctly predict about extraterrestrial life in 1939? 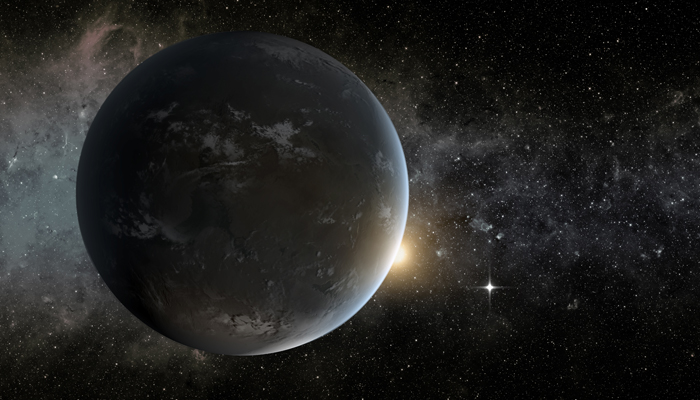 The habitable zone is a band around a star. Planets which orbit the star within this band are able to support liquid water and therefore could potentially harbour life. The zone is also sometimes referred to as the "Goldilocks zone," as planets within the zone are not too hot, not too cold but are "just right."
In his essay, Churchill identified liquid water as a primary requirement for life and concluded that water could only exist on planets with the correct atmospheric conditions, he wrote that a planet that's home to alien life "will be the right size to keep on their surface water and possibly an atmosphere of some sort," adding that the planet should also be "the proper distance from their parent sun to maintain a suitable temperature." 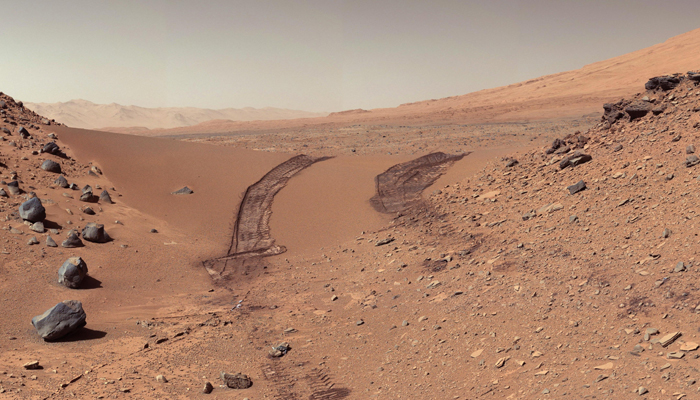 Around 20 years after Churchill wrote this essay, a Soviet probe became the first to fly past Mars, there have since been over 20 probes which have landed on the red planet including the Viking and Mars Pathfinder missions.
Today we know a lot about the surface of Mars and have even been able to start piecing together some of its geological history.
The aim of many of the Mars missions has been to determine whether life could be present on Mars or whether life could have ever existed there.
There is growing evidence that the ancient surface environment of Mars had liquid water and may have been habitable for basic lifeforms.
Churchill also came to this conclusion, he wrote that only Mars and Venus could conceivably harbour life because of their proximity and similar conditions to Earth. 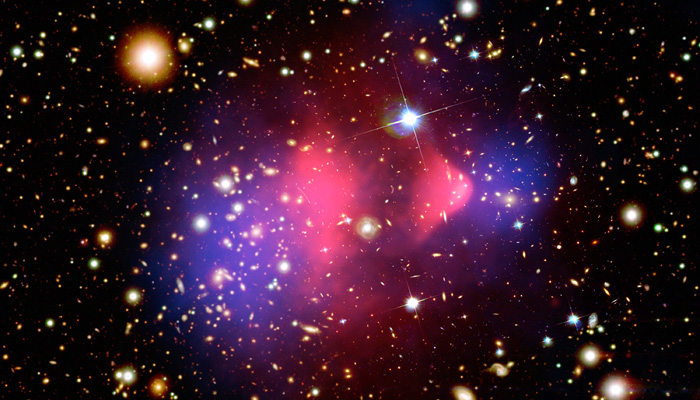 Unlike H.G. Wells and other science fiction writers of the time, Churchill wasn't solely concerned with the possibility of life in our own solar system, he was fully aware of the chances that alien life could exist around other stars.
Despite the fact he was writing 50 years before we discovered the first extra-solar planets, Churchill wrote, "the sun is merely one star in our galaxy, which contains several thousand millions of others."
"With hundreds of thousands of nebulae, each containing thousands of millions of suns, the odds are enormous that there must be immense numbers which possess planets whose circumstances would not render life impossible."
Winston Churchill concluded that we are probably not alone in the universe.
Tags:
sciencetopical