'A Tribute to Givers' was the 2010 John Lewis Christmas ad which feature Ellie Goulding's stunning cover of Elton John's 'Your Song'. 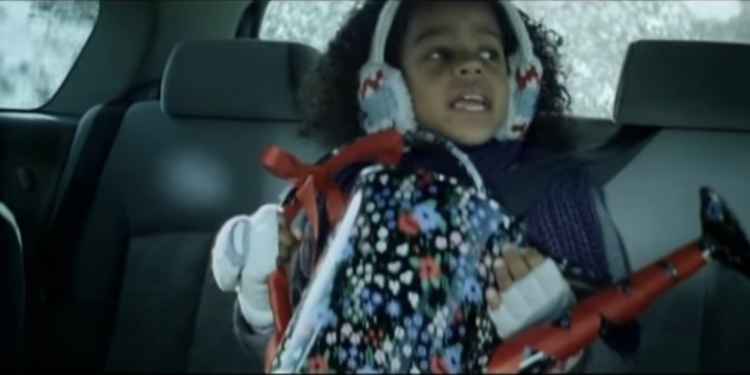 A Tribute to Givers

The 2010 commercial showed various people preparing Christmas gifts for their loved ones, some with difficulty. The ad opens with two parents attempting to secretly carry a rocking horse upstairs without their children noticing.

Ellie Goulding's cover version of Elton John's 1970 hit 'Your Song' went on to chart at number 2 in the UK's official singles chart, the first top ten hit off the back of a John Lewis ad.

The final shot in the ad show a young boy taking a stocking full of presents outside in the snow to his pet dog to hang on its kennel. Animal rights protesters complained about the advert angry that it portrayed the animal being left outside in the cold whilst the boy waved goodbye and retreated to the house.