Festive news, Christmas games, trivia, features and quizzes, as well as countdowns to those little steps that tell us Christmas is on the way, like the return of classic festive television commercials and the first sip of a Starbucks eggnog latte in a red cup. 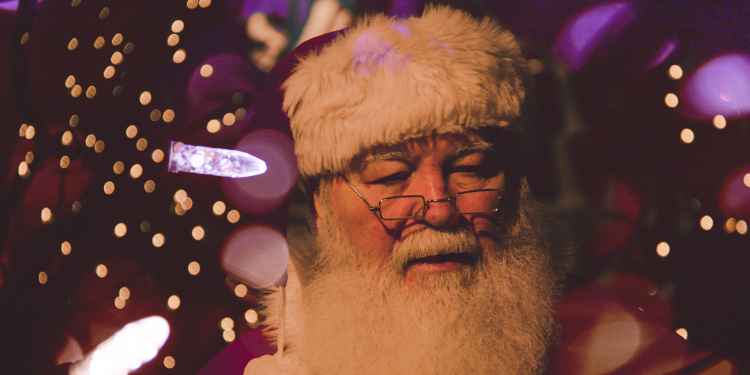