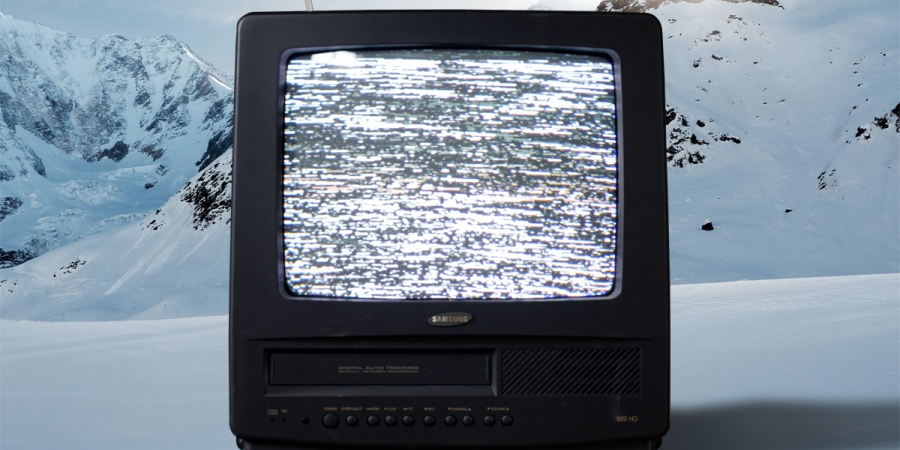 Bored of the same old Christmas movies like 'It's A Wonderful Life', 'Elf' and 'The Grinch'? Take a break from the classic festive films this winter and watch some seasonal supernatural horrors instead. 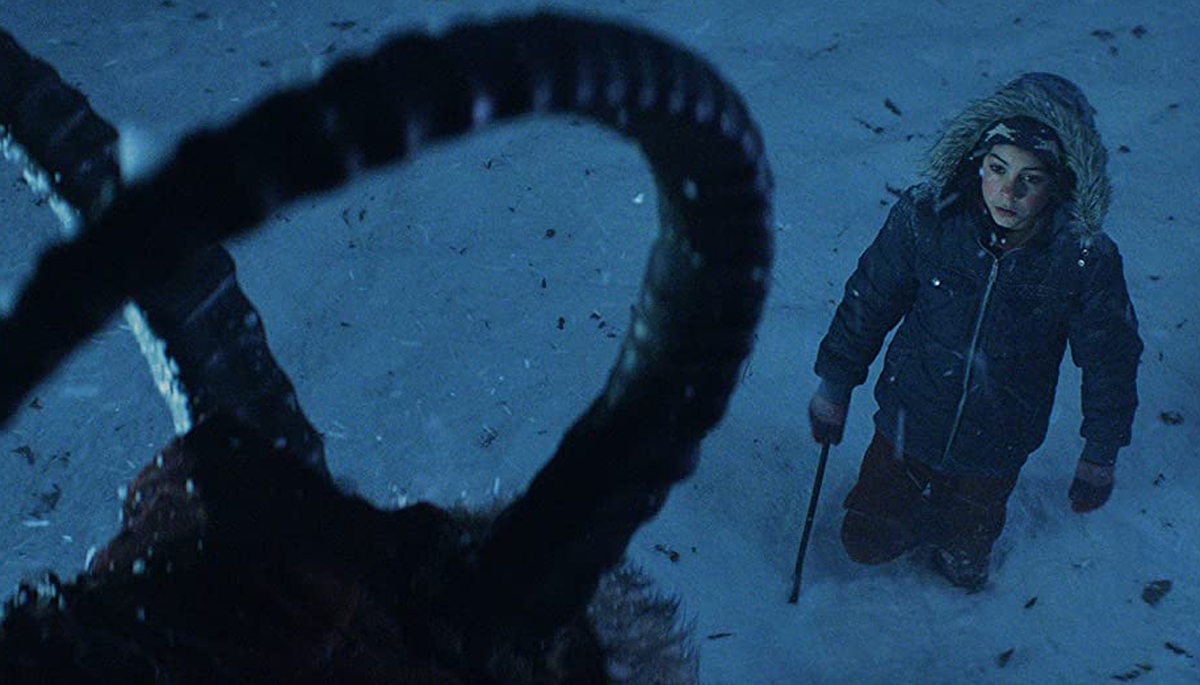 An alternative Christmas movie based on the very real legend of the Krampus, described as a horrific and terrifying Christmas devil. A horned beast with long hair and huge fangs, he's very much the stuff of nightmares. A hybrid beast culled from a mixture of Norse and classical mythology, he is said to arrive on the 5th December on Krampusnacht, or Krampus Night.

He arrives ready to beat bad children with birch twigs, and if they're naughty, cart them off to hell. Sounds like an ideal threat to use on naughty children if the line 'Santa won't bring you anything' isn't having the desired effect.

In the movie version of the legend, a dysfunctional family clash over the holidays and their lack of festive spirit unleashes the wrath of Krampus and all hell breaks loose as beloved holiday icons take on a monstrous life of their own, laying siege to the fractured family's home and forcing them to fight for one another if they hope to survive. 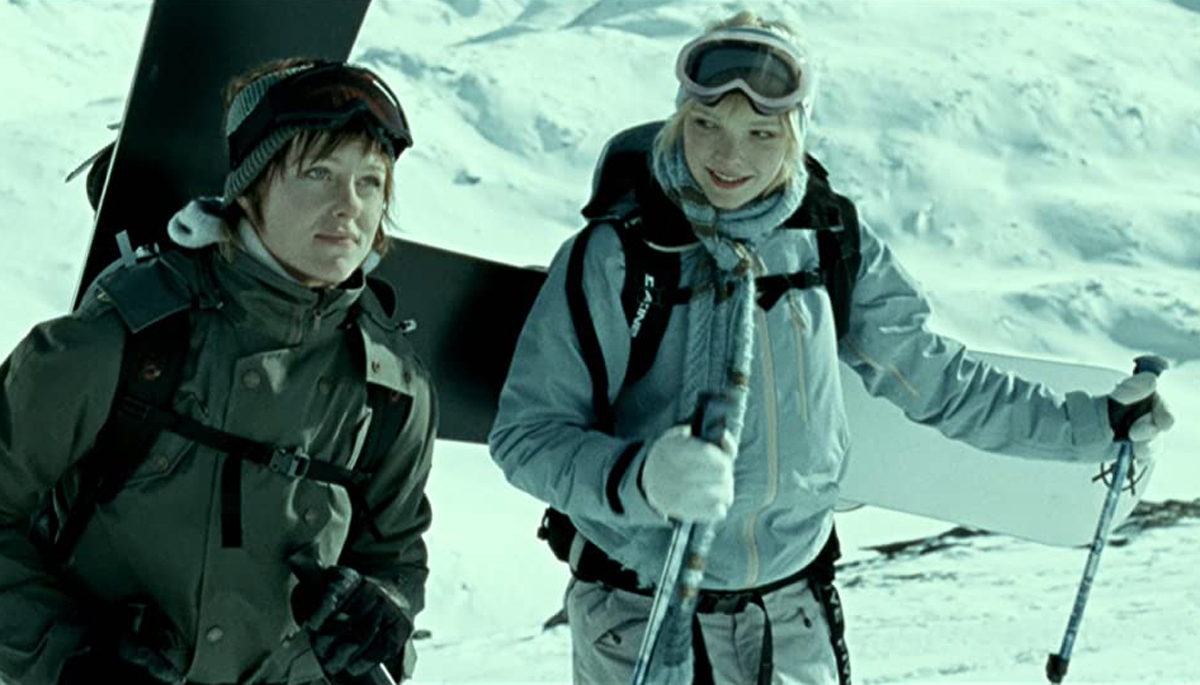 Five young Norwegians head up to the mountains to snowboard, but things take a turn for the worse after an accident and as darkness falls the friends are forced to spend the night in an eerie, abandoned hotel. They quickly discover that the hotel was closed in the seventies due to the disappearance of the managers' son. Unknown to them, someone is still living in the hotel and surviving the night becomes a challenge. 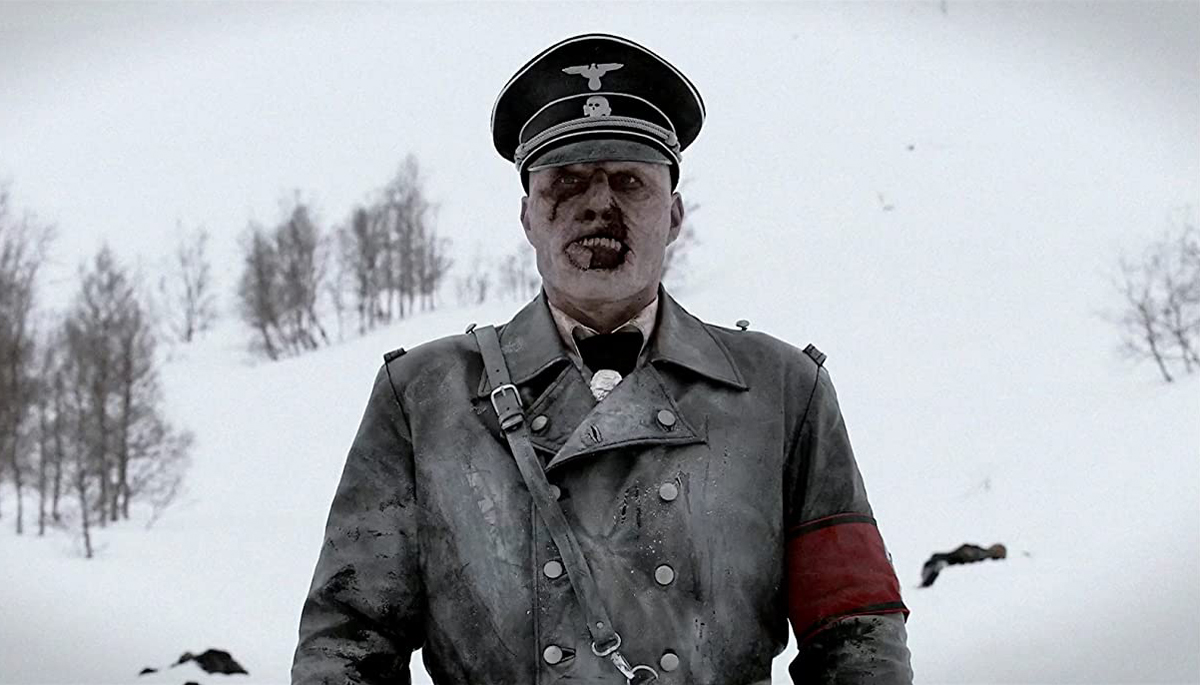 It doesn't get much more wintery than this, a movie set in an isolated cabin in the snowy wilderness of Norway. A group of friends go to the cabin for a break, soon a mysterious old man visits them and tells the story about a local resistance movement that protected against Nazi invaders during World War II. The invaders were driven up into the cold, harsh mountains, where they perished, but now there's a rumour that they have returned in the form of zombies. Evil Nazi zombies, what could be more festive than that? 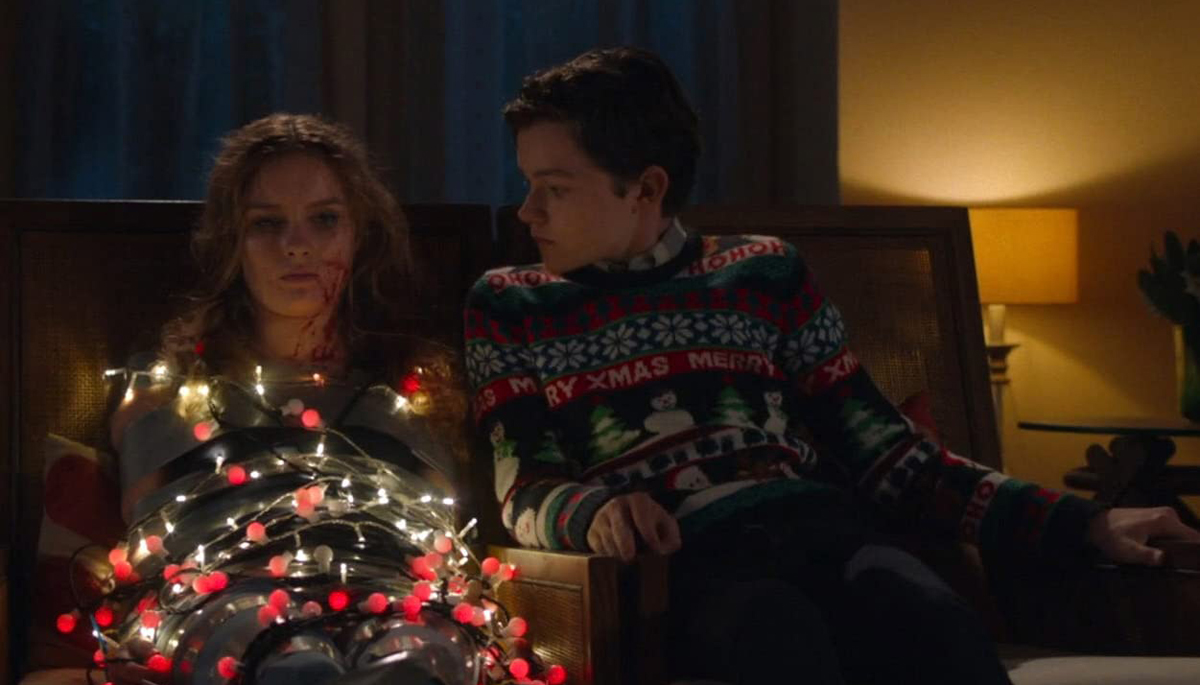 When you think of the suburbs, you think safety, but on this Christmas Eve suburbia is anything but safe. Ashley is babysitting a young boy named Luke, but the night takes a turn when a masked intruder armed with a shotgun break in and terrorise her. There's several nods to the classic festive movie, 'Home Alone', including an attempt to smash someone's head in with a swinging paint can, lobbing bricks at someone through an upstairs window, not to mention the snowy suburban settings of Chicago in Illinois, the Christmas carols, and a spider. 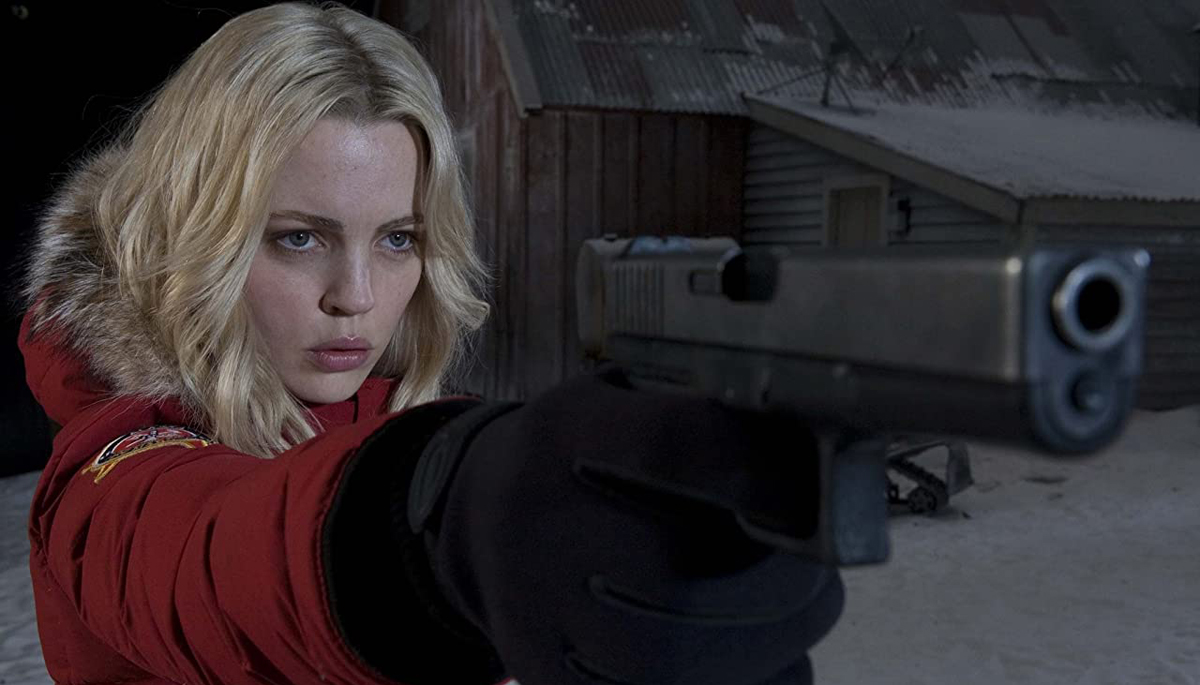 Set in a freezing cold and isolated Alaskan town where the inhabitants are plunged into darkness for a month each year, when the sun sinks below the horizon in the middle of winter. As the last rays of light fade, the town is attacked by a bloodthirsty gang of vampires bent on an uninterrupted orgy of destruction. Only the small town's husband-and-wife Sheriff team stand between the survivors and certain destruction. '30 Days Of Night' might look wintery, but the entire town where the action takes place was built in a soundstage in New Zealandwhere it was easier to control all the fake snow. 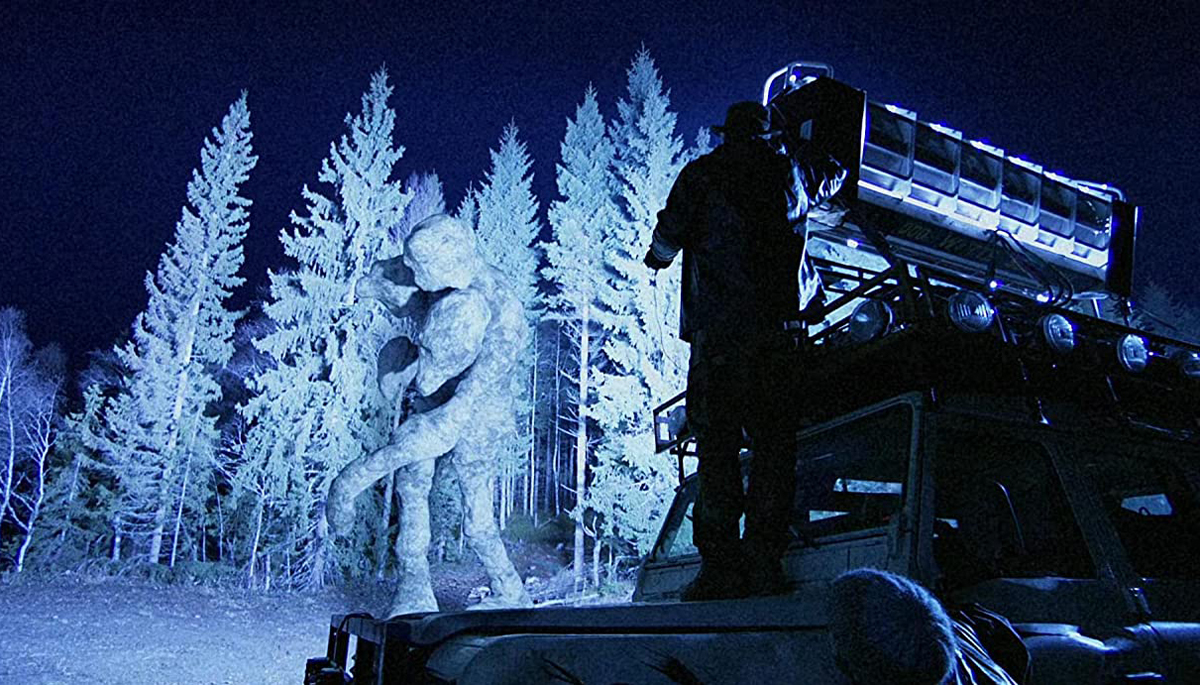 Set against the snowy backdrop of Norway, a group of students from Volda University investigates a series of mysterious bear killings. They start out by trying to track down a mysterious hunter, Hans, expecting to find an explanation for the killings, but they soon learn that Hans is actually a troll hunter working for a secret government agency. 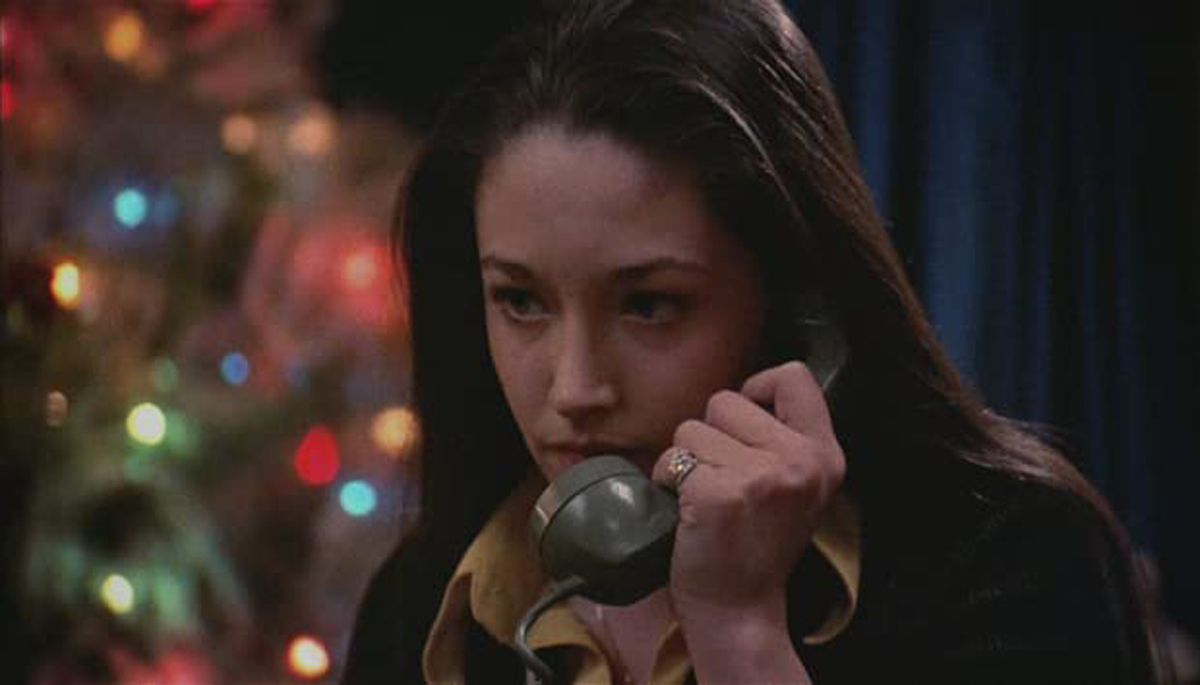 Legend has it that this was Elvis Presley's favourite horror movie and his tradition was to watch it every Christmas. The movies title is a tongue-in-cheek reference to the Christmas song and 1954 film, 'White Christmas', and the film's setting of Bedford is an intentional homage to the Christmas classic, 'It's A Wonderful Life'.

Olivia Hussey and Margot Kidder star among an ill-fated houseful of sorority sisters on a Christmas break, but the festivities turn fatal when obscene phone calls break the serenity and the girls are stalked by a stranger. The plot was allegedly inspired by some real-life murders that occurred in Canada during the holiday season. 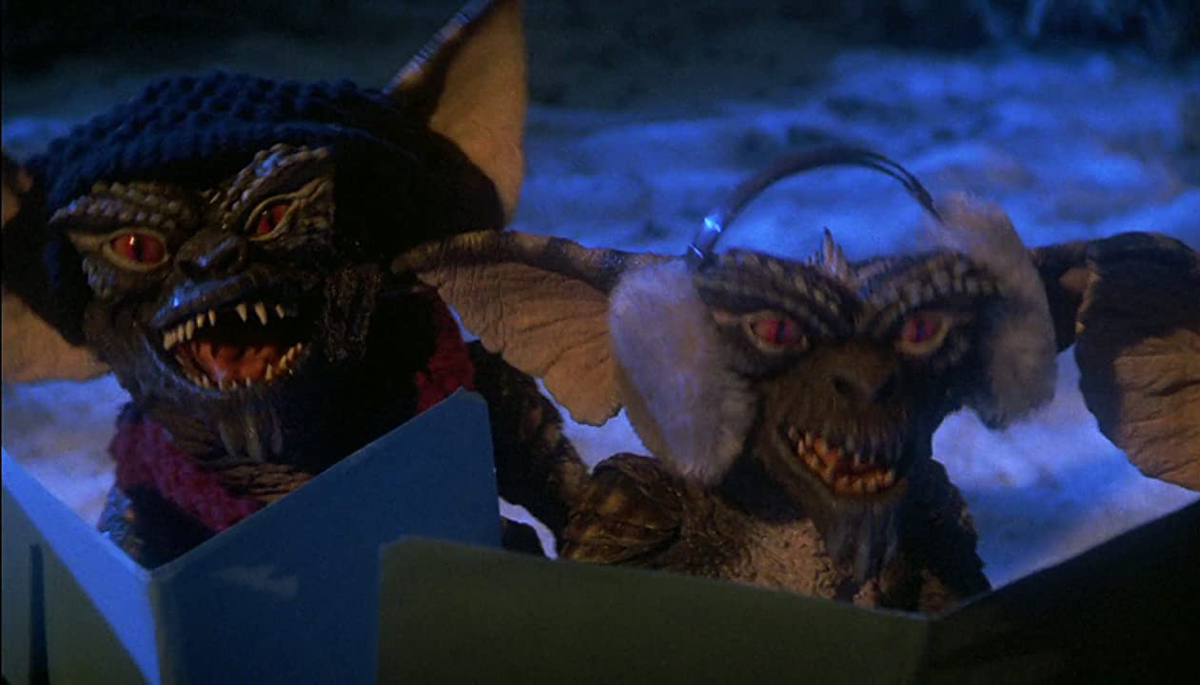 This 80s classic is a Christmas movie disguised as a horror, that almost passes as a family movie, perhaps because its executive producer was Steven Spielberg. The movie follows a young boy called Billy, who inadvertently breaks three important rules concerning his new pet and unleashes a horde of malevolently mischievous monsters on a small town at Christmas.

Even though the movie is packed full of snow and has serious Christmas vibes, it was released in the summer. Even the character of Mrs. Deagle is a nod to the pre-reformed character of Ebenezer Scrooge from the classic Charles Dickens novel, 'A Christmas Carol'. 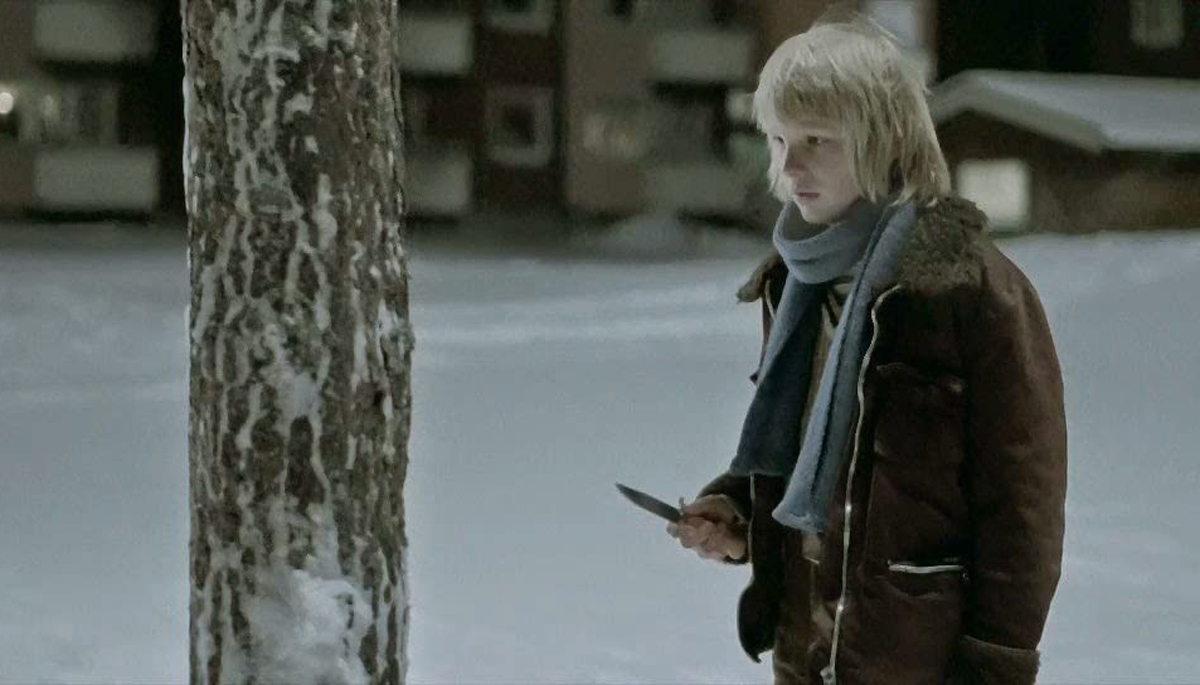 The movie, released in 2008, is a Swedish romantic horror film based on a novel of the same name. Set in a very cold and snowy environment, Oskar, an overlooked and bullied boy, finds love and revenge through Eli, a beautiful but peculiar girl. She can't stand the sun or food and to come into a room she needs to be invited. You guessed it, 'Let The Right One In' is a vampire flick. 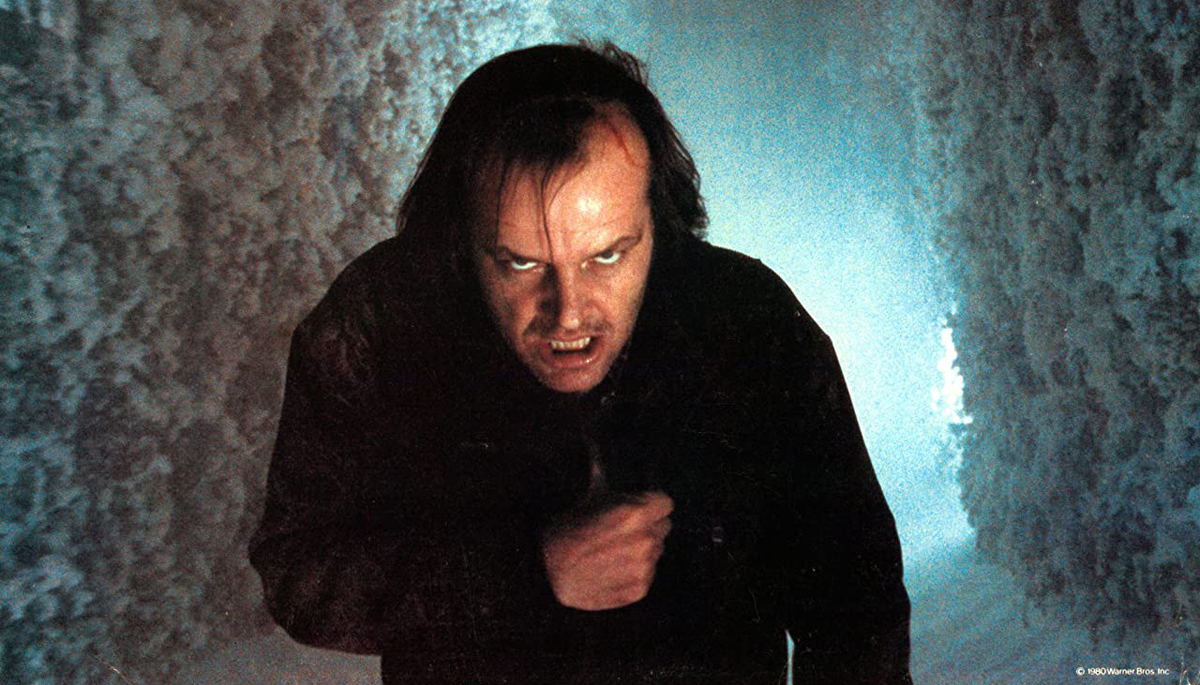 On the face of it, 'The Shining' is a haunted house story. A family are stuck in a remote, snowed in hotel over winter after the father takes a job there as a caretaker. That's the set-up, here come the scary goings on. But, 'The Shining' has a reputation as one of the scariest horror films around with reason. Directed by Stanley Kubrick, a director whose attention to detail was legendary, 'The Shining' is a disturbing, tense, dread-filled film that follows a child seemingly haunted by visions, and his father's descent into madness.

It doesn't really matter why the hotel is haunted, or how, or what it all means. The film is so well made, it feels like you're in the hotel with them, cut off by the snow. There are some truly terrifying jump scares, but it is the overall atmosphere of the film which will stay with you. At times, it can be gut-wrenchingly tense.

One of those films, like 'The Exorcist', that all true fans of horror have to watch.