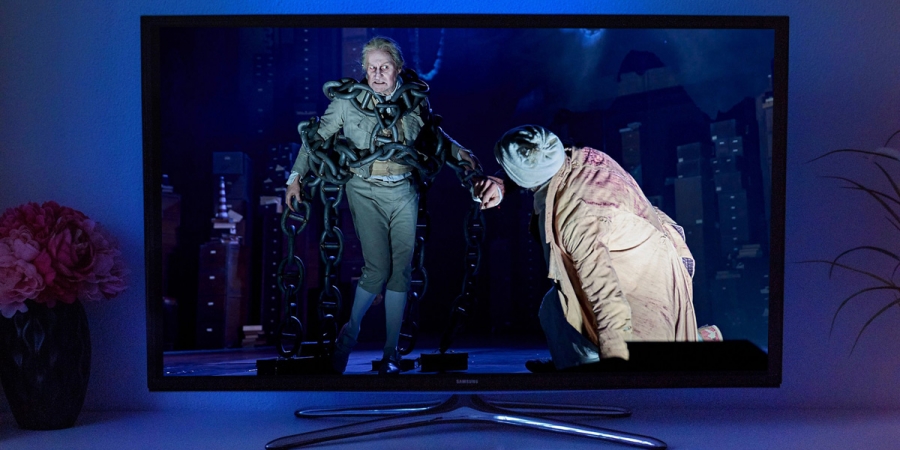 Photo: © BBC/David Balev
The BBC have announced their 2022 Christmas line-up across their television channels and BBC iPlayer and it includes a good selection of paranormal programming.
The BBC's yuletide schedule brings fans of the supernatural four new haunting specials, which are sure to enthral and captivate viewers, whenever and wherever they want to watch.
Comedy fans will have plenty to look forward to as Steve Pemberton and Reece Shearsmith present a special festive film from their dark-comedy series, 'Inside No. 9'. Over in Button House the 'Ghosts' get together for a special festive episode.
Also look out for 'Count Magnus', the latest ghost story for Christmas from Mark Gatiss coming to the BBC and Gatiss also stars as Jacob Marley in a stage production of 'A Christmas Carol' in his own retelling of Dickens' classic winter ghost story. 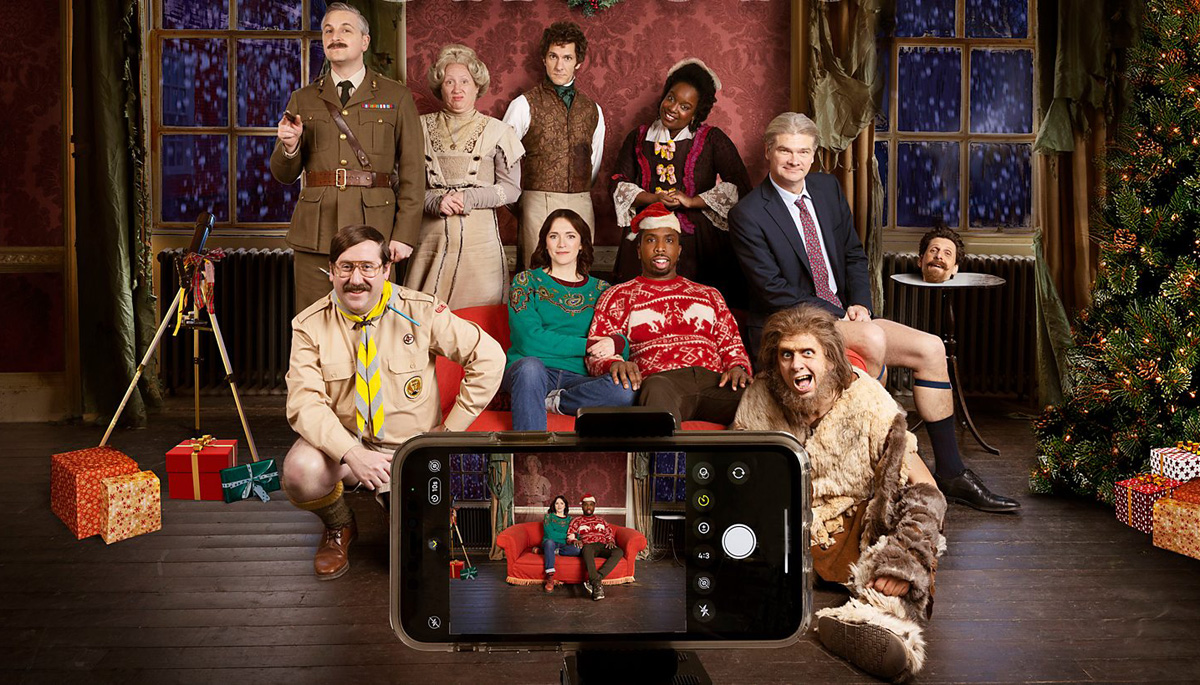 The ghosts of Button House are touched by Alison's thoughtful generosity, are inspired to give her a special Christmas present in return, but with Alison due back in a matter of hours, can they pull off their ambitious plan in time? Mike's loaded Tupperware comes in handy when their journey hits a bump in the road, forcing them to reassess their Christmas day plans. And Kitty gets her moment in the spotlight thanks to a much-needed pep talk from a surprising source. Find out who this December on BBC One and iPlayer. 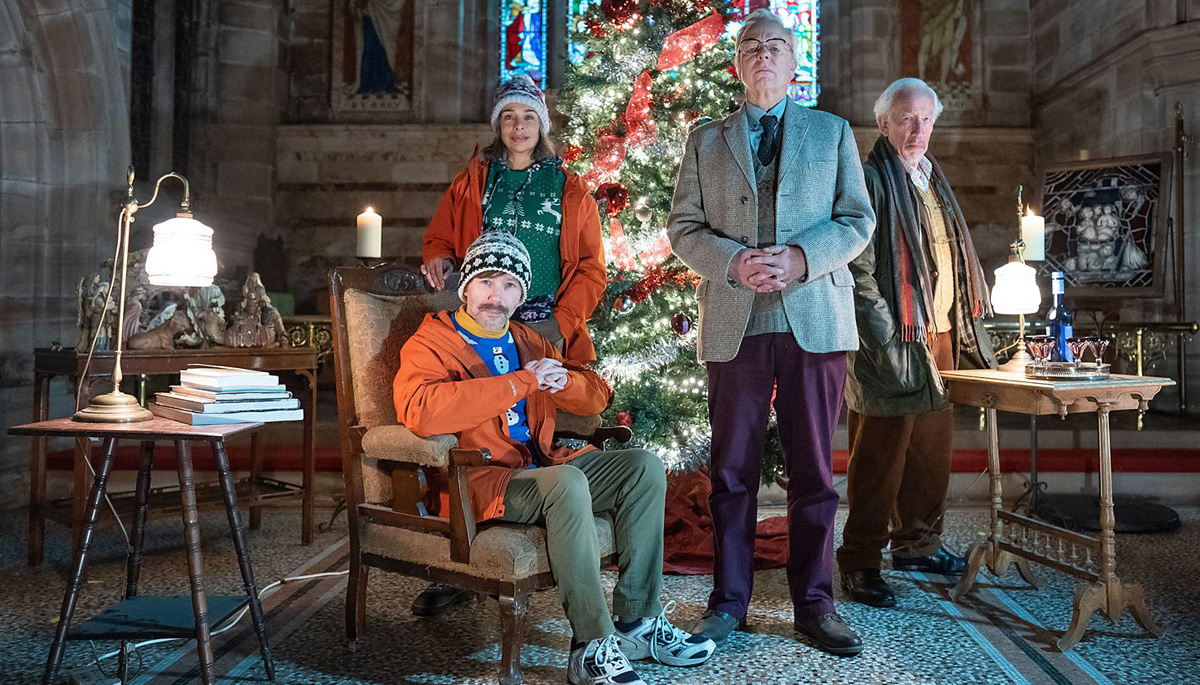 Steve Pemberton and Reece Shearsmith return with a special festive film from their award-winning anthology series. In the episode, entitled 'The Bones Of St. Nicholas', they are joined by guest stars Shobna Gulati and Simon Callow, they serve up a disturbingly spooky Christmas story set in a mysterious church. 'Inside No. 9' will premiere on BBC Two and BBC iPlayer. 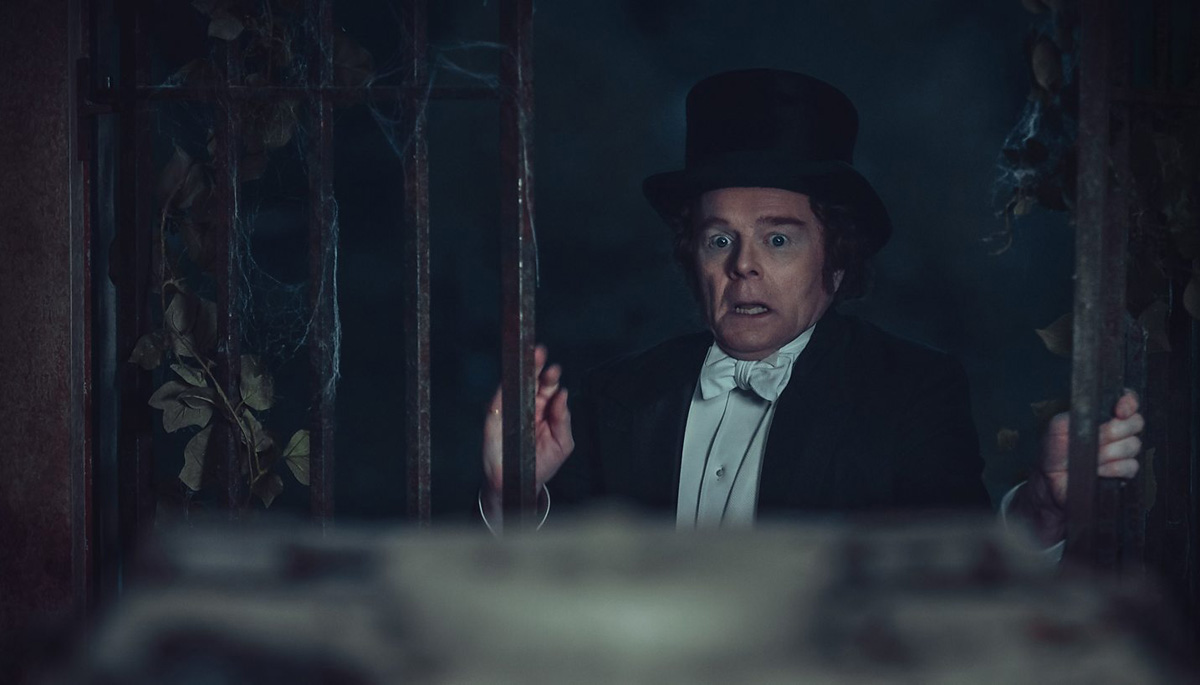 BBC Two bring us 'A Ghost Story For Christmas: Count Magnus' based on M.R James' short story and adapted and directed for television by Mark Gatiss. Set in 1863, 'Count Magnus' tells the tale of the inquisitive Mr. Wraxhall who becomes fascinated by the long-dead founder of a Swedish family, who once made a strange journey to the Holy Land - on most unholy business. Wraxhall is drawn ever deeper into Count Magnus' dark world and discovers that the dreaded aristocrat may not lie easy in his tomb.

'Mark Gatiss In A Christmas Carol' 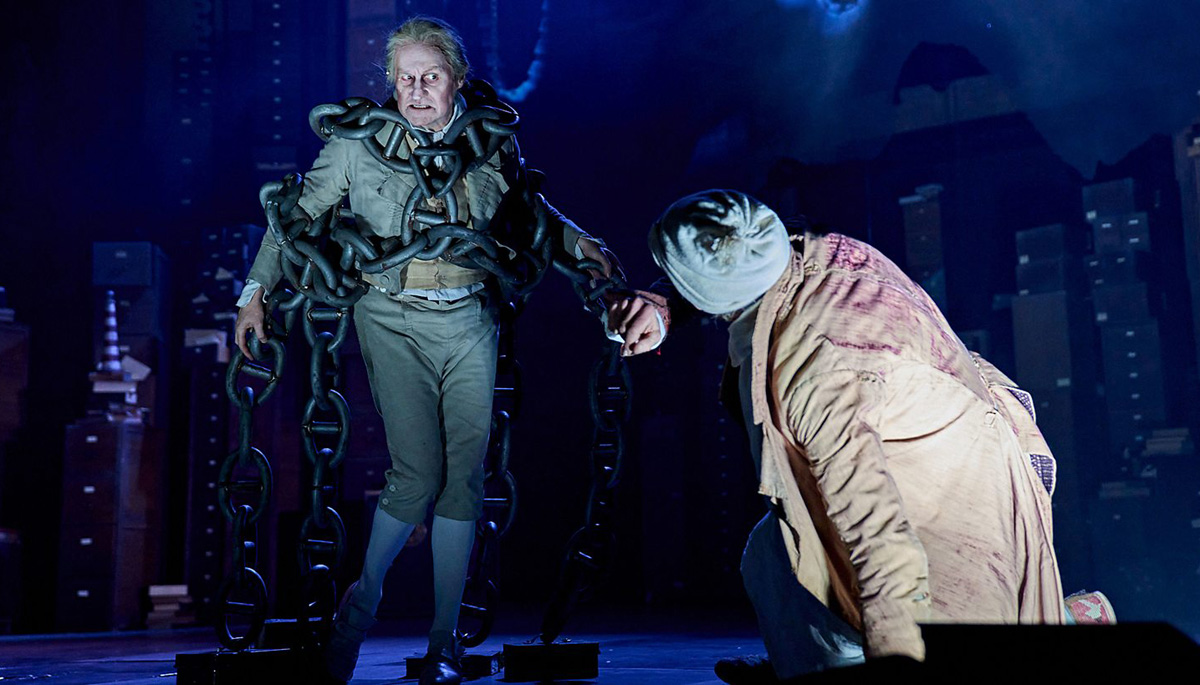 BBC Four and BBC iPlayer take us back to a cold Christmas Eve and a mean-spirited miser Ebenezer Scrooge, played by Nicholas Farrell. Scrooge has an unexpected visit from the spirit of his former business partner Jacob Marley, played by Mark Gatiss. Bound in chains as punishment for a lifetime of greed, the unearthly figure explains it isn't too late for Scrooge to change his miserly ways in order to escape the same fate, but first he’ll have to face three more eerie encounters. 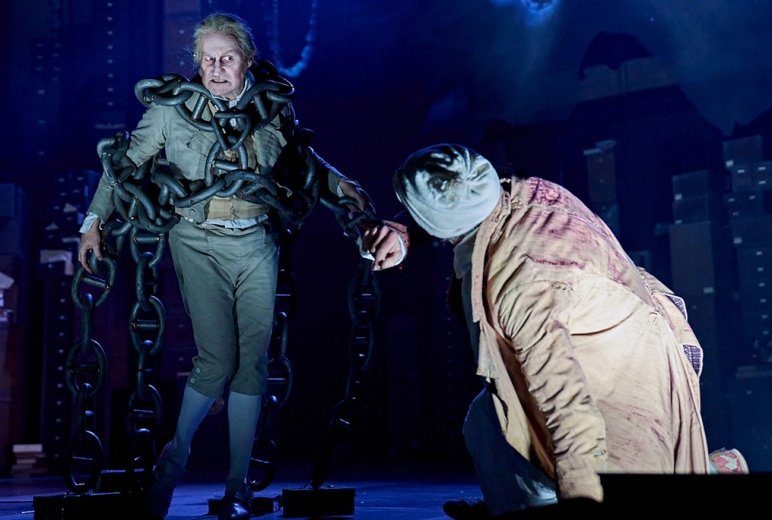 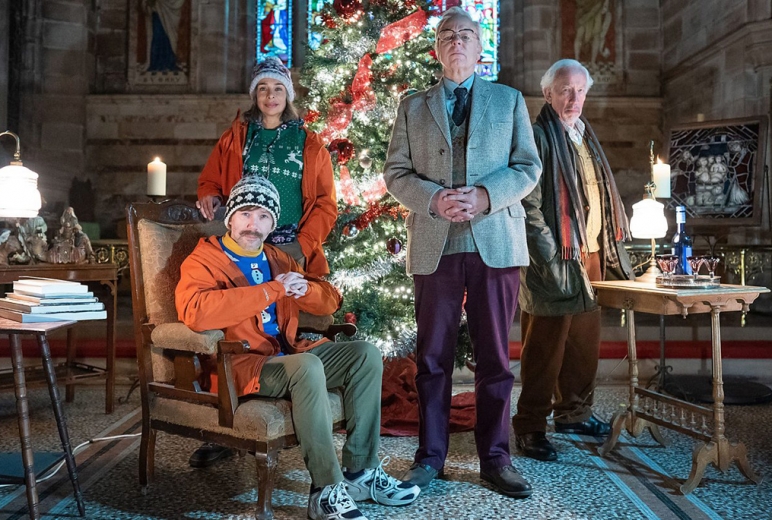 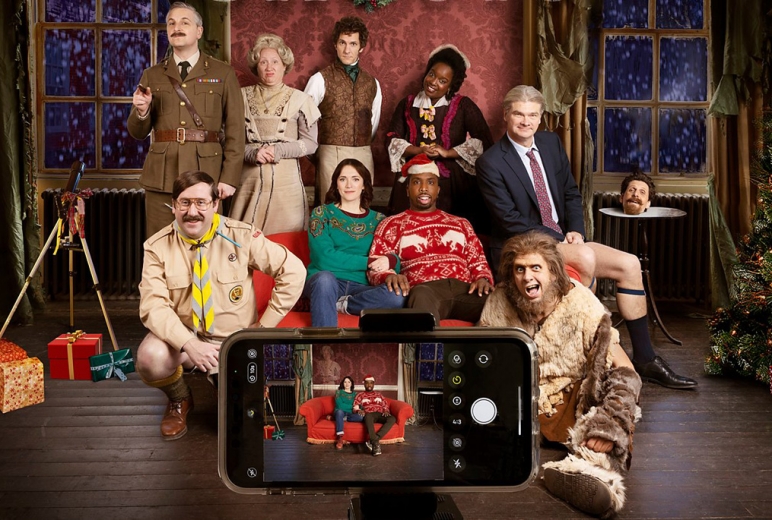 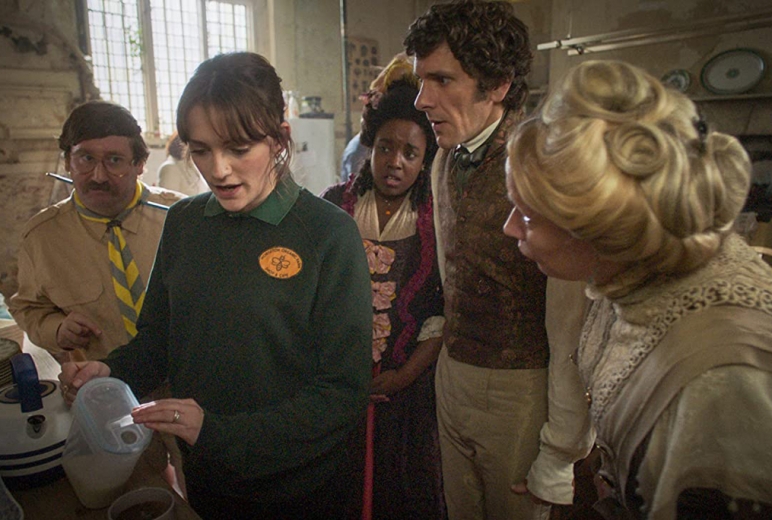 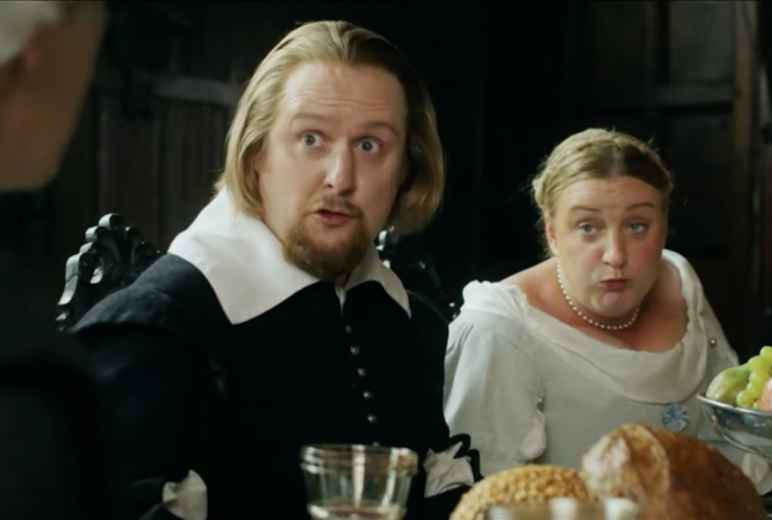