'Paranormal Captured: The Dead of Winter' Will Delve Into Haunted Cornwall This Christmas 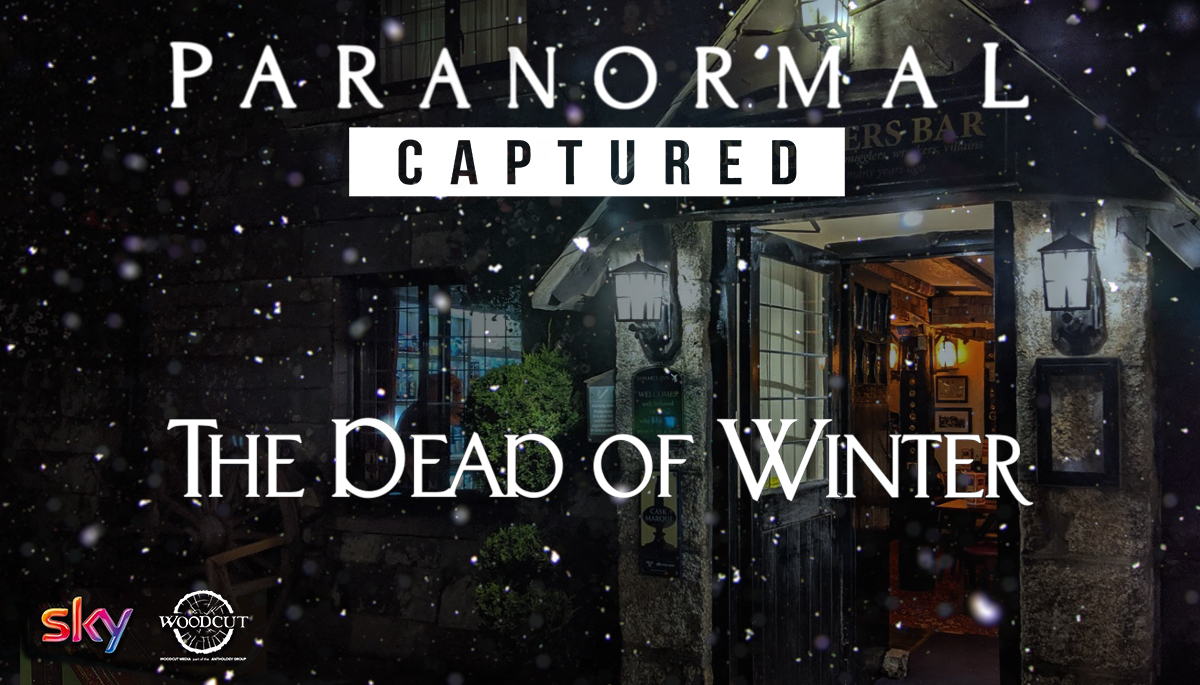 The British supernatural series 'Paranormal Captured' returns for a festive special this Christmas. 'The Dead Of Winter' will air on Sky Pick at 9pm on December 22.
The 90-minute special follows on from the show's successful first series in 2019 and sees the return of paranormal investigators Danny Moss and MJ Dickson, this time alongside fellow investigators Lori Shaffer and Hazel Williams.
Produced by Woodcut Media, the one-off festive special features an array of eerie winter-themed clips which show possible evidence of the existence of the paranormal. The show will air three nights before Christmas, a time of the year that is closely linked with the tradition of sharing ghost stories.
The show follows the team of investigators to Cornwall's famous Bodmin Moor where they spend a night looking for proof of the paranormal at the legendary Jamaica Inn. The traditional 18th century coaching inn is setback from the busy main trunk road that winds across the moor.
The paranormal activity at the historic smugglers' haunt includes the disembodied sound of footsteps throughout the building, unexplained tapping, the sound of children playing and babies crying, and most famously the sound of horses and carts moving in the courtyard. As well as countless reports of dark shadowy figures and ghostly apparitions.
The team also investigate the former Bodmin Jail. For almost 150 years the imposing building was a grim place that was home to murder, starvation and execution, not to mention the thousands of convicts that passed through its doors. Now the disused jail is one of Cornwall's most popular tourist attractions and must-visit location for paranormal researchers.
Both of these historic locations are renowned paranormal hotspots known for their bloody histories and ghostly goings on that are reported to this day.
The show's executive producer, Sarah Freethy said "paranormal investigators can usually be unflinching when it comes to the exploration of the supernatural, but the Bodmin experiences push them to the edge!" 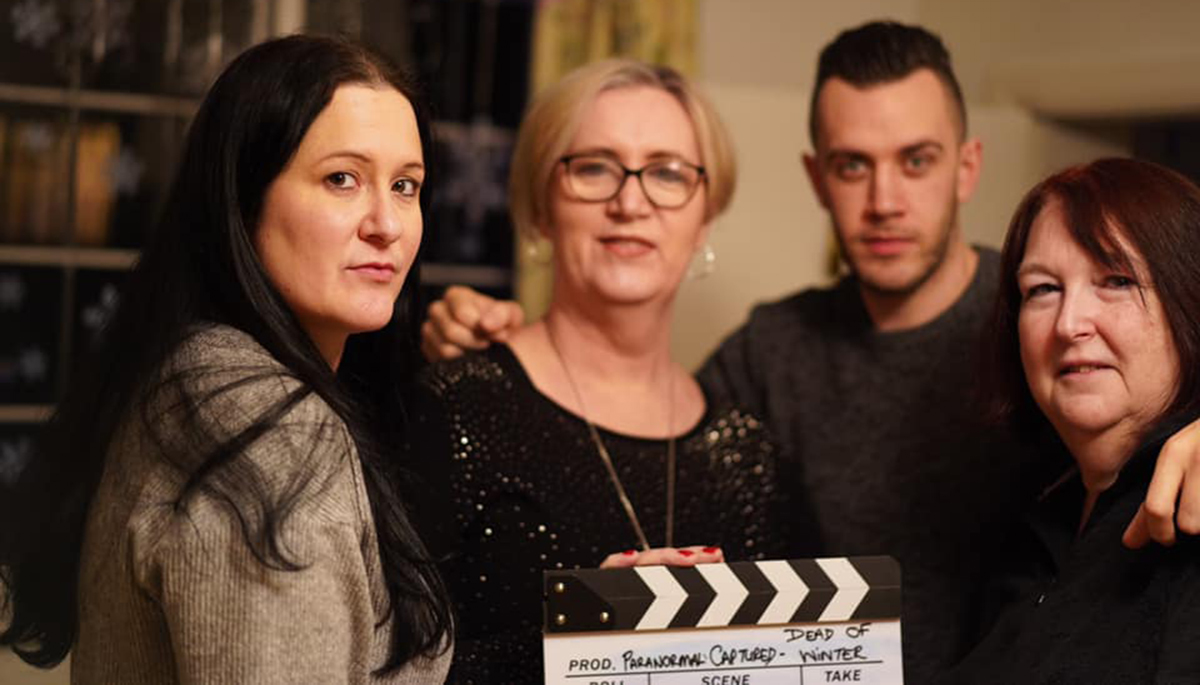 The special also features remarkable and inexplicable paranormal activity captured on camera in the depths of winter which the show's creators promise will leave viewers speechless.
From shadowy forms caught on Christmas day CCTV to unexplained light phenomena hovering over Jerusalem. Viewers will also get to see a clip which claims to show new evidence of Sasquatch. The footage of the so-called Ohio Grassman was caught at the beginning of 2020, but does the video show the first credible sighting of a baby Bigfoot?
'Paranormal Captured: The Dead Of Winter' is executive produced by Woodcut Media's Sarah Freethy and Derren Lawford and airs at 9pm on Tuesday, December 22 on Pick. Watch 'Paranormal Captured' on Freeview (35), Virgin Media (165 UK & 133 Ireland) and Sky (159).
Add A Comment
Tags:
paranormaltelevisiontopicalparanormal capturedchristmas