Higgypop is a steadily growing YouTube channel popular with teenagers, attracting almost one millions views a month, mostly from within the US.

In 2016 Higgypop produced 3 hours, 41 minutes and 38 seconds worth of content in 59 videos.  All together people spent a total of 15 years, 240 days watching his videos and notching up a total of 5.5 million views. Higgypop's videos were liked 30k times and he received over 32k comments.  19k new people subscribed to Higgypop's channel.
Higgypop has now notched up over 10 million views in total and 50k subscribers.

Higgypop can work with brand, publishers and other organisation to bring their products and services to his audience in a unique, Higgypop-style.
I upload one video every Friday to coincide with the weekend to maximise views from the younger end of my audience who tend to be more engaged.
Each video I upload gets mentioned on both Facebook and Twitter twice on the day of upload.
For commercial campaigns, I can also provide a promotional landing page on higgypop.com. 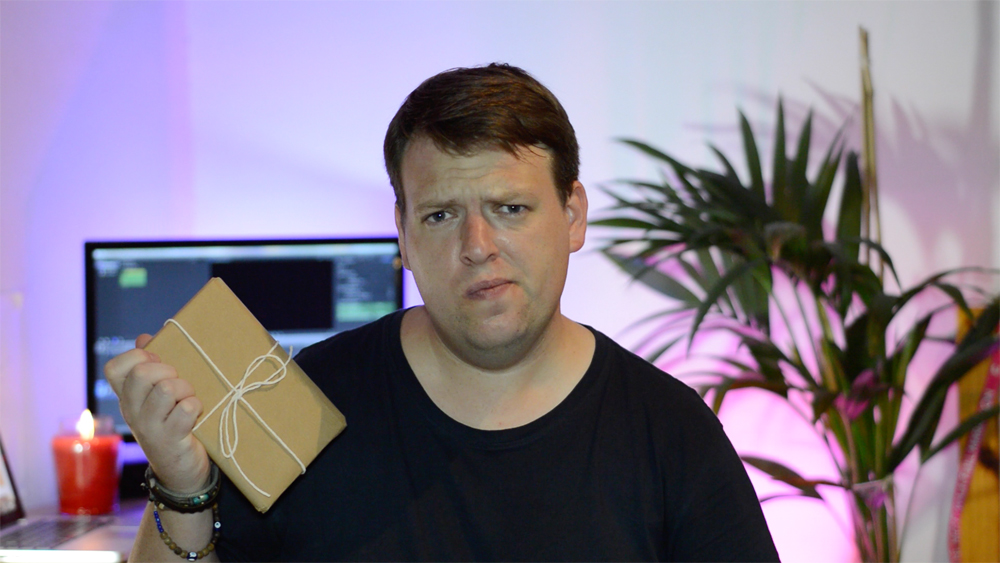 I was contacted by Maker Studios, despite not being a part of their network with an offer of taking part in a commercial campaign called Cover Versions. I jumped at the chance due to the creative and fun nature of the video.

I delivered three videos to professional standard as requested. The details of the campaign are still under wraps until later in the year but look out for the video, which features five actors acting out my story based on the title of the random book. 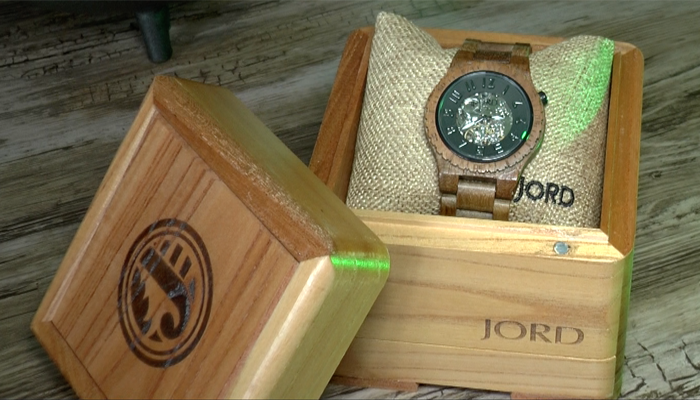 Because of the variety and range of products and props required to make a video, it’s easy to work the right product into a video to expose it to a new and engaged audience.

I worked with JORD to promote their unique range of wooden watches. The campaign included a competition which was promoted in my video, the product was shown creatively throughout the video to maximise my audience exposure to the brand. As part of the promotion, I produced a dedicated page on my website to promote the campaign.
"I absolutely love the video! You incorporated the watch into the video perfectly, and I really want to try this potion out! I really appreciate your hard work on this!"
Chris, JORD, Inc

Have A Question? Get In Touch...