Have you made it to episode three of Stranger Things journey yet? There's eight episodes to work through, but how much can you remember about the first season's third episode, 'Holly, Jolly?' Test your knowledge with this tricky Stranger Things season one trivia quiz. 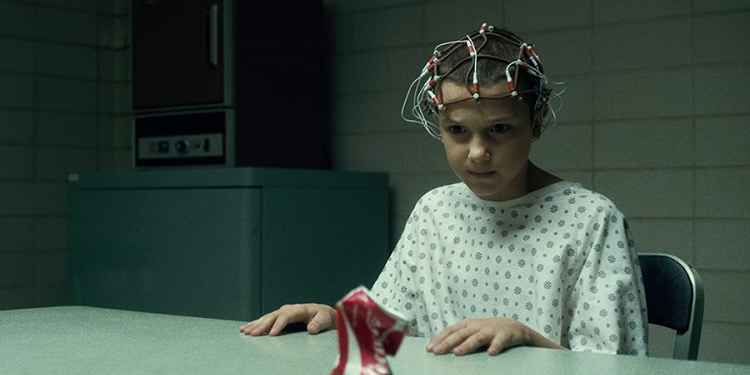 1. What song is playing during Nancy and Steve's intimate moment?

2. Jonathan has a poster for which iconic movie on his bedroom wall?

3. Which toy does Dustin try to encourage Eleven to levitate with her powers?


4. Eleven sees an advert for which product while licking through the television channels?

6. What does Mike's mother, Karen, take over to Joyce's house for her?

7. Where did Eleven meet the boys after school?

8. Which term for a "dumb person" does Mike teach Eleven in the woods?

9. What is the name of the scientist who runs Hawkins Laboratory?

10. Where is the body presumed to be Will's found at the end of the episode?