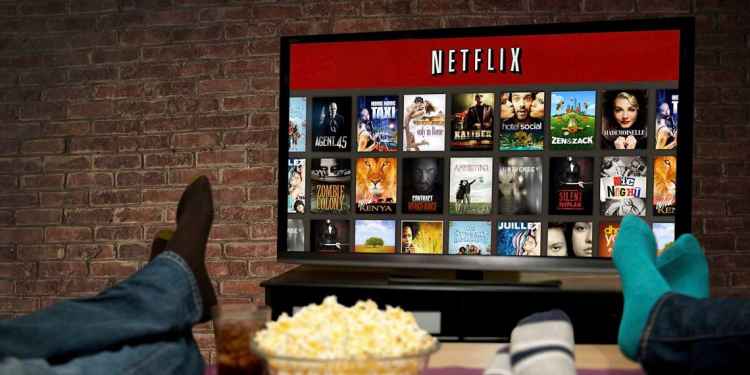 The latest news, updates and episode guides on supernatural television shows and paranormal movies, including 'Stranger Things' and 'The haunting Of Hill House' and more.
Page 1 of 6

A friendship is developing in new and important ways. You may share a moment of insight, or take time together to explore shared spiritual interests. Meditating or praying together could bring you closer and open up new ways for you... Read More