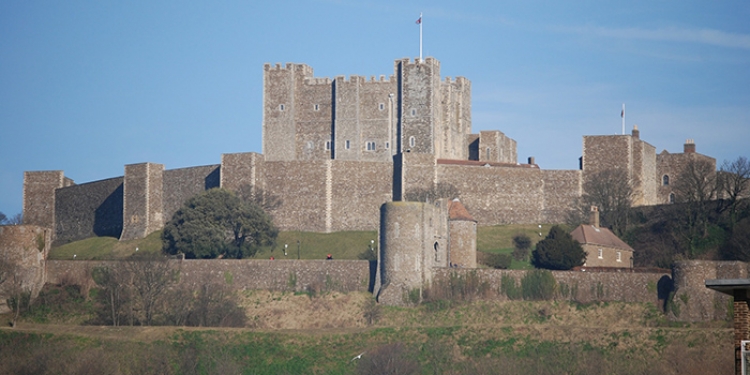 Records show that a settlement has existed on the site of Dover Castle since Saxon times, it has a history of involvement in pirates, Napoleonic battles, and even housed a secret underground command centre in the Second World War.

Some changes you are considering making to your home or family may need to be delayed or revised. This might seem inconvenient, but it could turn out to be an ironic blessing in disguise. You may find an unusual opportunity... Read More