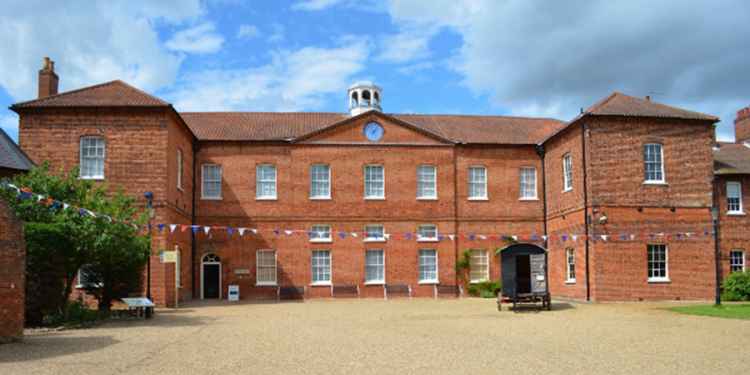 Gressenhall Farm & Workhouse is now a popular museum, but it opened as a house of industry in 1777. It housed the poor in exchange for labor on the farm. It was later converted into a workhouse and housed the poorest of the area's population until 1948. Following its closure it was used for a time as an old people's home, before coming the tourist attraction we see today.
The paranormal activity at the former workhouse ranges from unexplained noises throughout the building, especially in what was once the punishment cell, where Harriet Kettle is the best known former resident, as a young girl she spent a great deal of time locked inside in solitude and darkness.