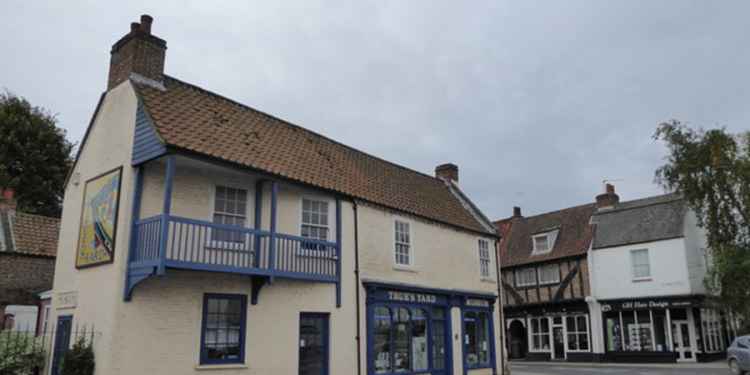 True's Yard is now a fishing museum, housed within two 18th century fishing cottages. It is now home to no less than 38 ghosts. The paranormal activity includes doors slamming on their own, disembodied voices and sudden extreme drops in temperature.