Chillingham Castle: The Most Haunted Castle In The UK 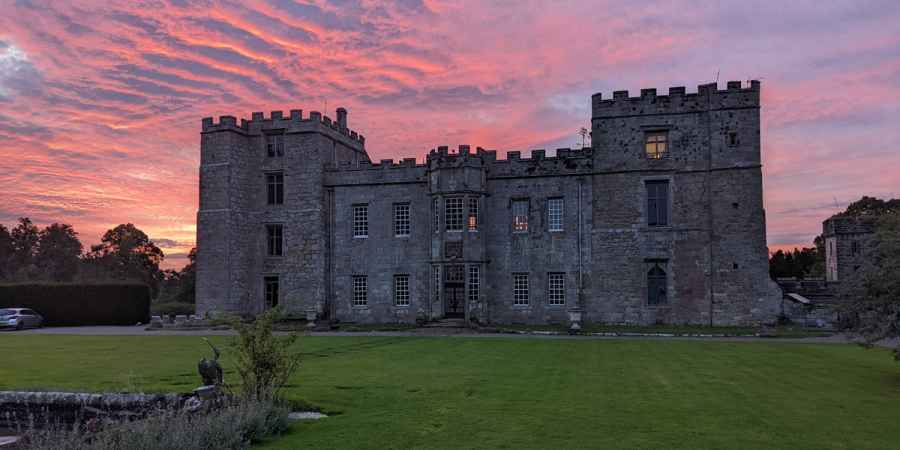 According to some paranormal investigators, Chillingham Castle currently holds the accolade of the most haunted castle in Great Britain, and best of all, you can stay there and experience it for yourself, as the medieval castle in Northumberland has self-catering apartments.

The castle in the village of Chillingham, was the seat of the Grey and Bennet families from the 15th century until the 1980s when it became the home of Sir Humphry Wakefield. Sir Humphry has spent the last few decades restoring the Grade I listed castle and opening its many rooms to the public.
The castle's haunted reputation is well known and it has played host to many paranormal television shows including 'Most Haunted', 'Help! My House Is Haunted' and 'Ghost Hunters International'. 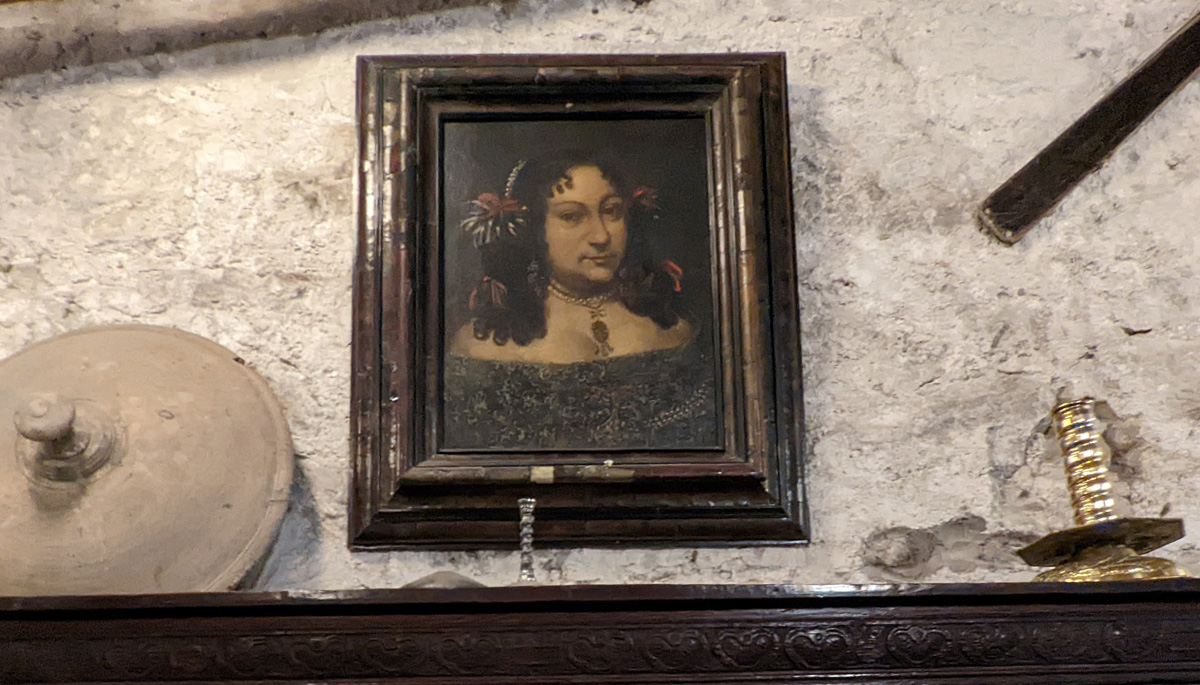 One strange tale related to the castle is that of the curse of a Spanish witch. Her portrait, which looks innocent enough, hangs in the castle Still Room, but it's said that she casts a spell and curses those who steal from the castle and even those who wish harm to the castle. On display below the painting are several items returned to the castle alongside many letters from people who have been cursed for theft or harmful thoughts. 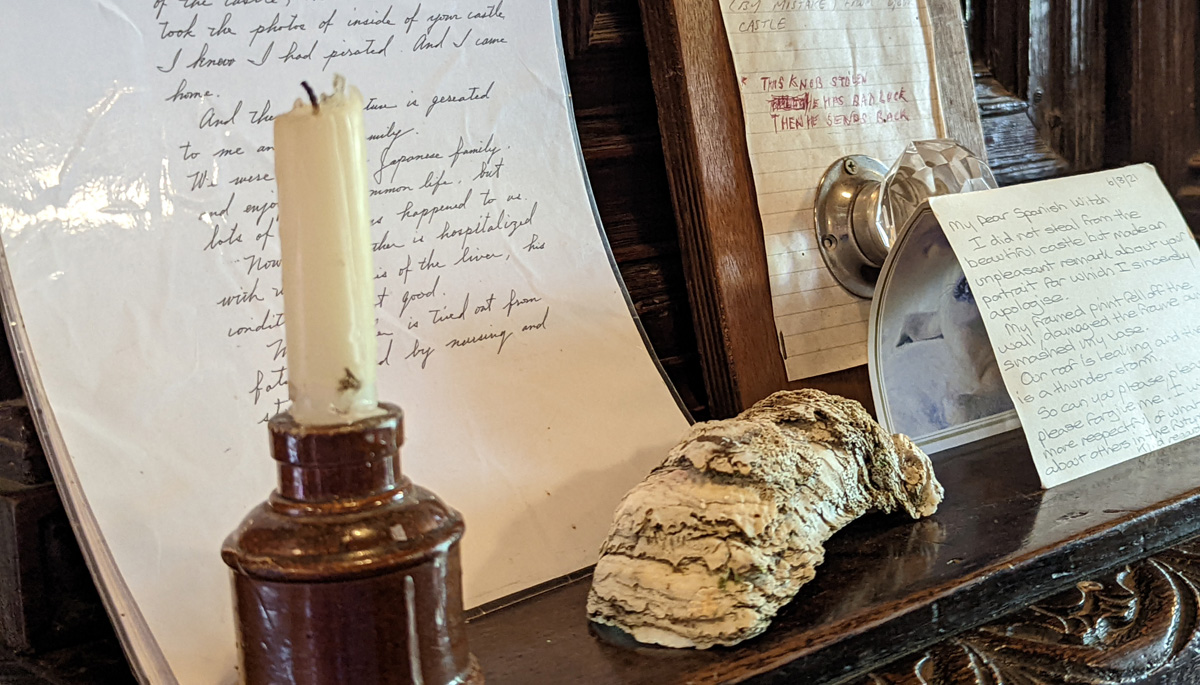 The castle's most famous ghost is the Blue Boy, it's said that guests see blue flashes of light above their beds or coming from within the castles walls in the Pink Room. It turns out that these flashes are the ghost of a boy who was bricked up alive inside one of the walls.
During renovations at the castle the skeleton of a boy with blue clothes was found inside a three meter thick wall, the bones on his fingers were worn away from his attempts at scratching at the wall in a desperate bid for freedom.
You might also want to look out for the ghost of a little girl who has been caught on camera in the castle's great hall. 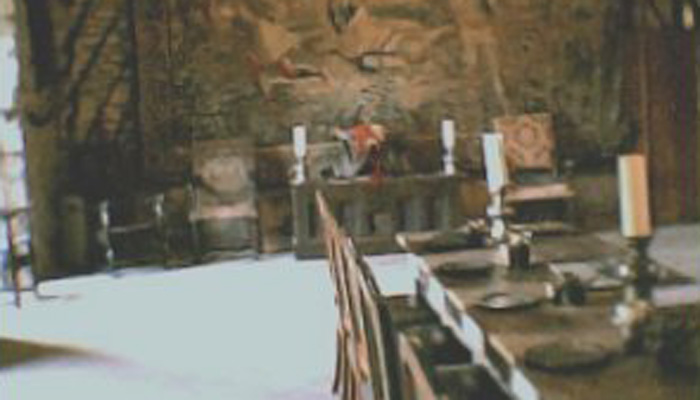 Photo: ghoststudy.com
Another famous ghostly resident is a spirit with the nickname "Dragfoot." He believed to be the ghost of a soldier named John Sage, who served under King Edward, but after taking a spear to his leg in battle with the Scots, was forced to retreat from the frontline and took up the role of the castle's torture in its fully equipped dungeon.
People have reported seeing him around the castle and heard him limping, dragging his foot along the stone corridors.
Because the castle is close to the Scottish border, prisoners were brought to Chillingham to be interrogated by Sage, he was said to cruel and sadistic. It's believed that at some point in the castle's history a deal was struck to release the prisoners. But Sage didn't want his prisoners released, so he tipped off the locals that they were being released and made sure that an angry mob was outside ready to hack them to death.
Unfortunately for Sage, he too died in a similar was after the Scots heard of his betrayal and dragged him out of the castle and hung him from a tree outside.
There's also the ghost of Lady Mary Berkeley, she was a former resident of the castle whose husband had an affair with her sister, she died of heartbreak in the Grey Apartment. There's now a painting of her in the room which guests have claimed to see her come out of, other visitors to the castle say they have heard her grey dress rustling in the dead of night. 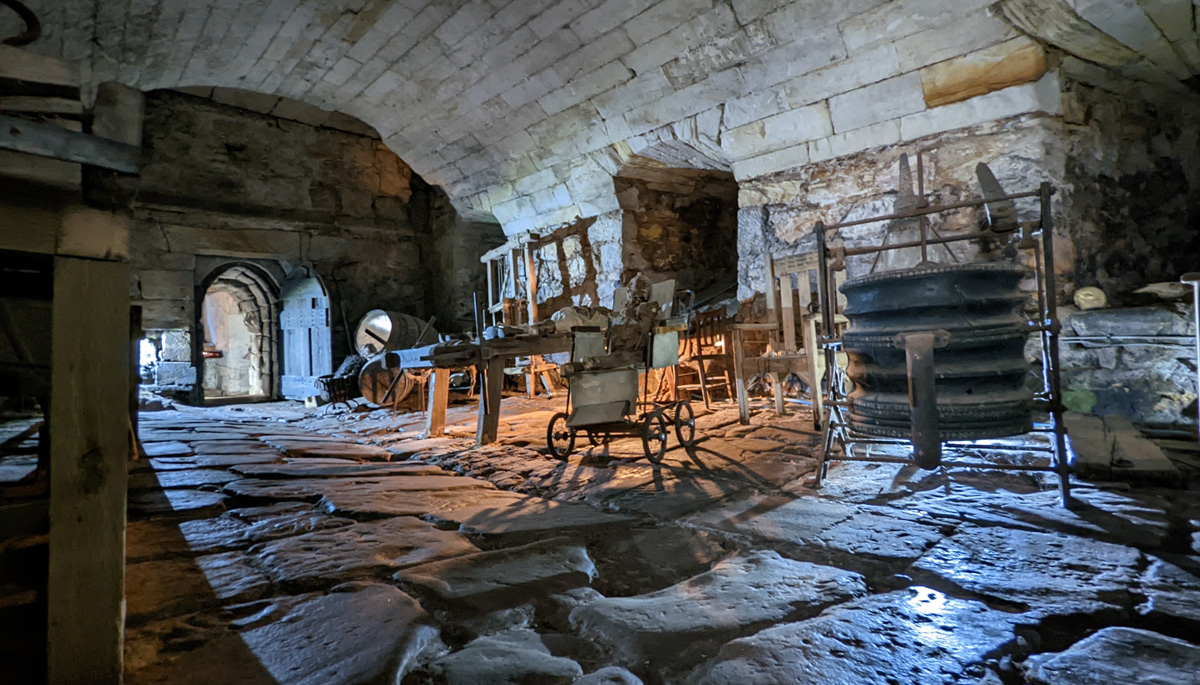 Not only can you visit Chillingham Castle, but you can also take part in organised ghost walks, or if you're feeling brave you can even spend the night.
The castle is mentioned in Sir Walter Scott's 1819 novel 'The Bride Of Lammermoor', the castle is singled out as a last refuge for an ancient breed of Scottish cattle. The castle and cattle served as inspiration for Eva Ibbotson's 2005 children's book, 'The Beasts of Clawstone Castle'. And some of the ghosts have been written about in a 1925 pamphlet by Leonora, 'Countess of Tankerville'.

June 04, 2002Most Haunted At Chillingham Castle