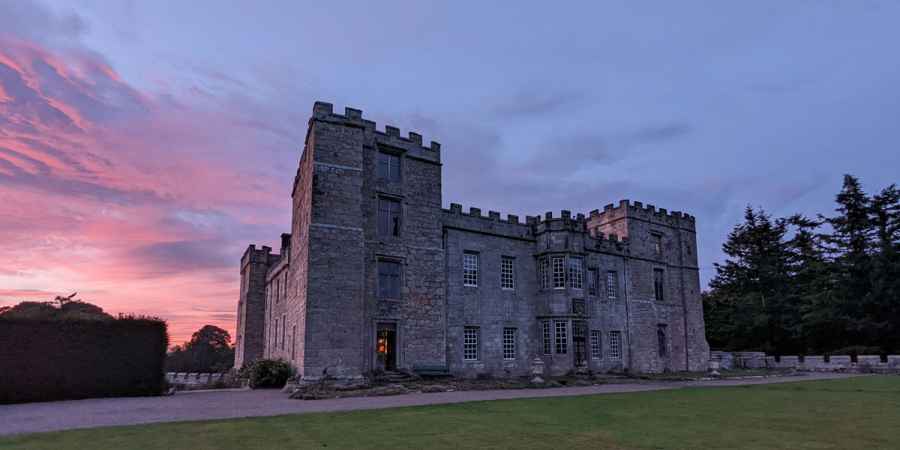 Chillingham Castle currently holds the accolade of the most haunted castle in Great Britain, and best of all, you can stay there and experience it for yourself, as the medieval castle in Northumberland is now a hotel.
It is one of the most famous haunting cases in the UK, but how much do you know about the paranormal activity which occurs in this medieval castle? Test your knowledge with this tricky paranormal trivia quiz...

1. Which of these paranormal television shows has NOT visited Chillingham Castle?

2. What is the nationality of the witch who is said to have put a curse on the castle that brings bad luck to anyone who steals from there?

3. Which of the castle's ghosts is most often sighted as a flash of coloured light?

4. What is the nickname given to the ghost of a soldier named John Sage who haunts the castle?

5. A former resident of the castle, Lady Mary Berkeley, is now said to haunt it. She's said to have died in the Grey Apartment, but what was her cause of death?

6. After sustaining an injury in battle, John Sage took on which role at the castle?

7. During renovations at the castle what was found inside a three meter thick wall?

8. How does the ghost of Lady Mary Berkeley make itself known to guests?

9. After his death, John Sage was hung from a tree outside the castle, but who was he killed by?

10. By what other name is the ghost of the Blue Boy sometimes also known?