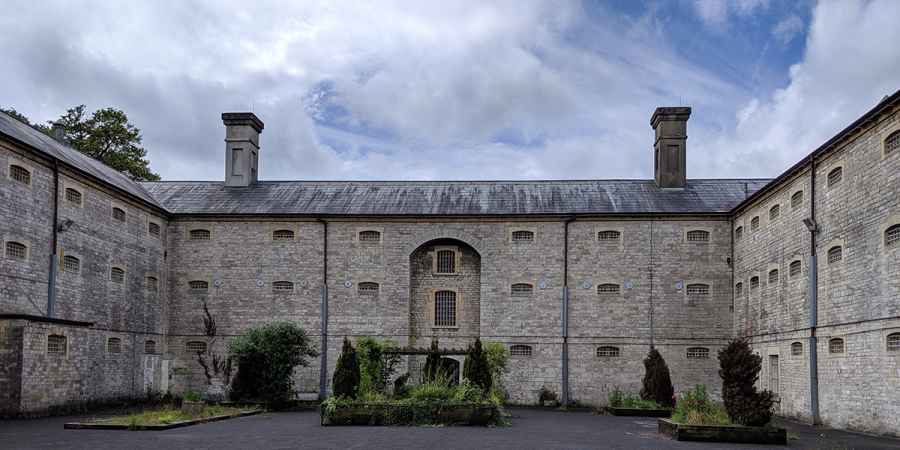 The prison is also said to be haunted by spirit of an American serviceman. He's been seen walking through walls in the prison in his uniform. He's thought to have been killed in the yard by a stray bullet from American army firing squad while overseeing an execution.