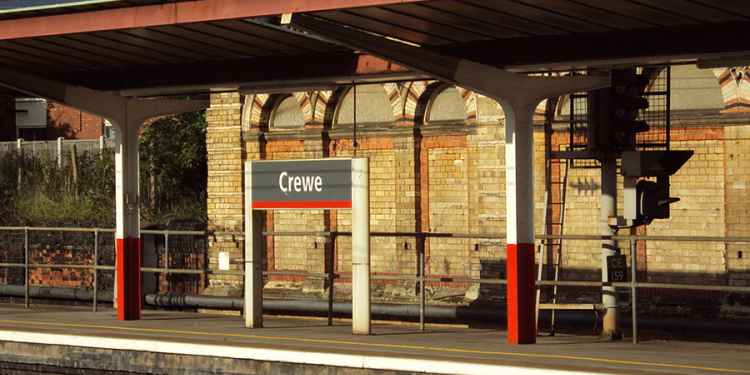 Crewe station opened in 1837 and is one of the most historically significant railway stations in the world, it is alleged to be so haunted that the former station manager, Sheila Breeze, recently described one area of the station as "not for the faint-hearted".

In 2014, Virgin Trains employed a paranormal consultant, Barri Ghai, to detect paranormal activity following the frequent reports of strange goings on. There have been so many tales of unexplained supernatural activity, that for a time the station ran official ghost tours.