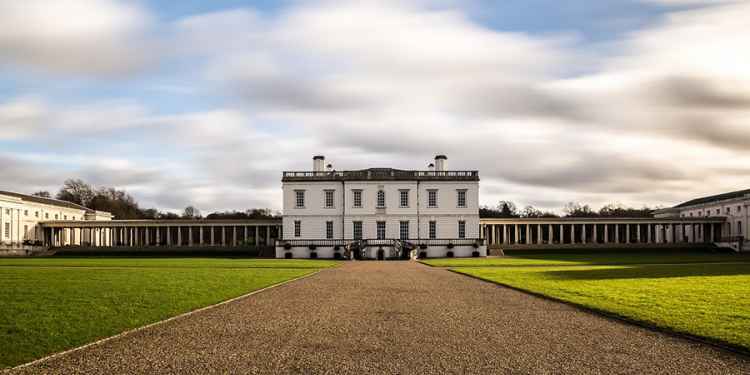 The Queen's House in Greenwich is a former royal residence and is now home to an internationally renowned art collection and is a free museum. It's not just the art here that is famous, the Grade I listed building is famously thought to be haunted, after a visiting reverend from Canada caught what appeared to be a ghost in his photo taken on the Tulip Stairs.

More recently in 2002, one of the gallery's staff had an unusual experience while talking to two colleagues. He saw a figure gliding across a balcony, dressed in an old-fashioned, white dress and passing through a wall.

You may have an argument or disagreement with a family member or employer about your personal appearance or attitude at a recent gathering. Chances are you are taking their well-meaning criticism a little too personally. Think it over again, and... Read More