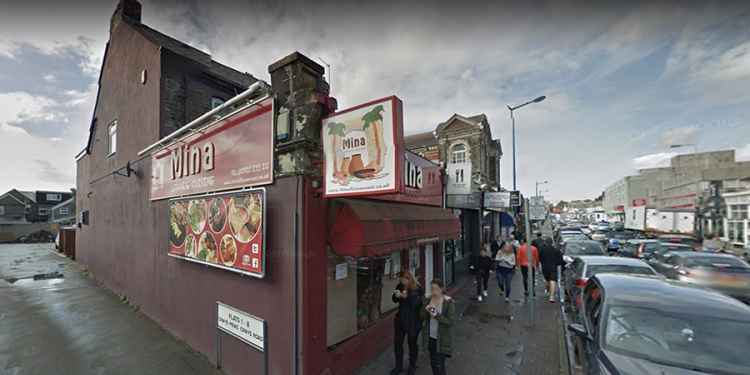 A mischievous poltergeist nicknamed Pete was said to have haunted the workshop of Mower Services in Cardiff from 1979 up until 1993. The business comprised of a workshop and a small yard and an adjoining garden accessories shop that opened out on to the street. The shop was originally part of a row of terraced houses built in 1882.

The paranormal activity included tools, bolts and small engine parts being thrown or found on the workshop floor. Dust was dropped down the back of workers' shirts, smashed dishes were magically put back together, a lawnmower started up on its own and money spontaneously appearance. On one occasion blue flames emerged from a brass World War II shell case that was on display as a souvenir in the workshop.

The case was investigated by David Fontana from the Psychical Research and culminated with one of the staff seeing the entity that was haunting the workshop. The apparition was described as a 1940s schoolboy wearing a cap, dark short-trousers, a jacket and big black boots.