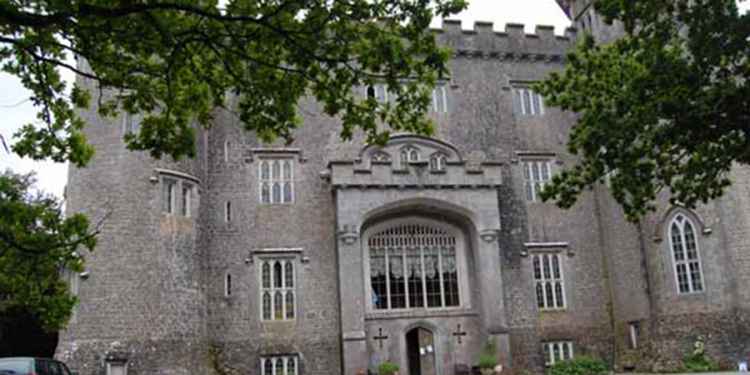 The castle is located in the centre of Ireland near the town of Tullamore, it was built by Charles William Bury in the 1700s over the top of an ancient druid burial ground, where people were buried alive to stop the spread of the plague. There is a labyrinth of dungeons beneath the castle, but what they were used for is not clear. Screams and cries have been heard coming from the empty dungeons at night.

Many people over the years have encountered ghostly apparitions, glowing lights, and noises - often the sounds of ghostly laughter to terrified screams. The current owners, the O'Bonnie family who moved here from the US, have experienced disembodied voices in all but empty rooms and the apparitions of children have been seen on the stairs, where supposedly a young girl once fell to her death. One visitor even reported seeing a group of druids surrounding her bed on the night of the winter solstice.