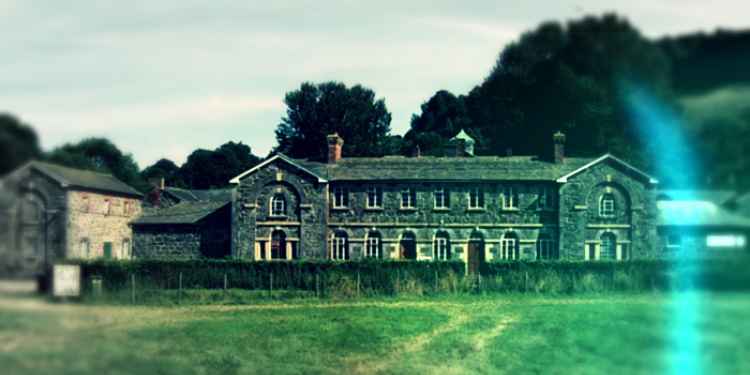 Family members may be looking at you through a mirror of unrealistic hopes and expectations, and you could "catch it" from a relative who is projecting their own insecurities and low self-esteem onto your accomplishments. Keep your chin up -... Read More