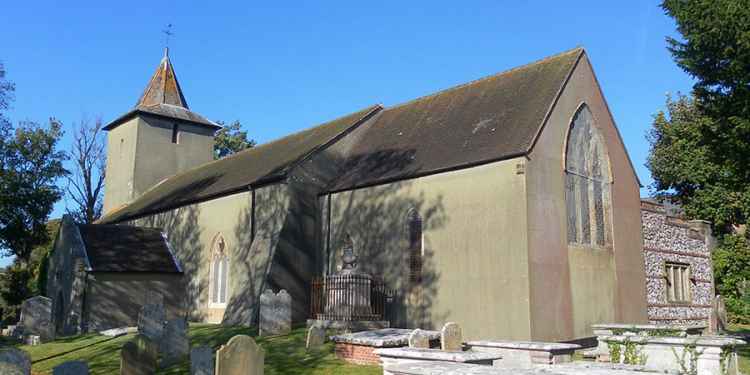 Photo: © The Voice of Hassocks

All Saints Church has a couple of notable spirits, those of Sir Charles Thomas Stanford and Lady Ellen Stanford.

One of the oldest recorded hauntings took place in 1956 when two local boys were ghost hunting in the graveyard, when they saw a dark hooded figure amongst the grave stones.

In the 1970s during a midnight mass on Christmas Eve, some of the congregation noticed a pale, sick-looking woman in one of the pews. She was so ill that someone approached her to offer help, but as they did she disappeared into thin air right in front of their eyes.

Others have reported seeing an apparition emerging from the south side of the building before disappearing somewhere in the churchyard. And passers-by claimed to have seen two women in medieval clothing pass through the tombs on the west side of the churchyard.