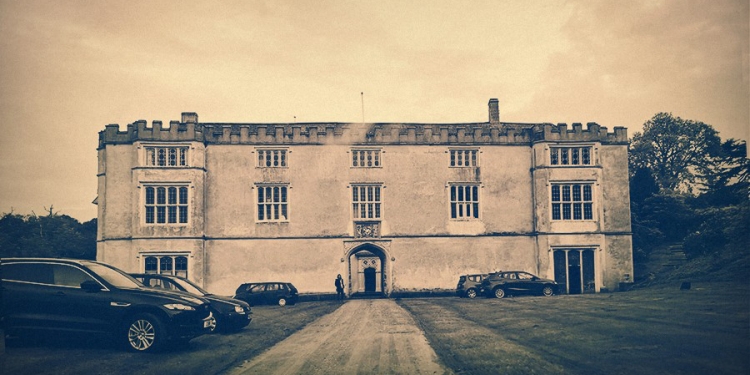 The Tudor mansion has been the residence of the Fulford family since the reign of King Richard I, making them Devon's oldest recorded family still in their original seat. The house and land was gifted to the family as a gesture of gratitude for the their sacrifice during the English Civil War.