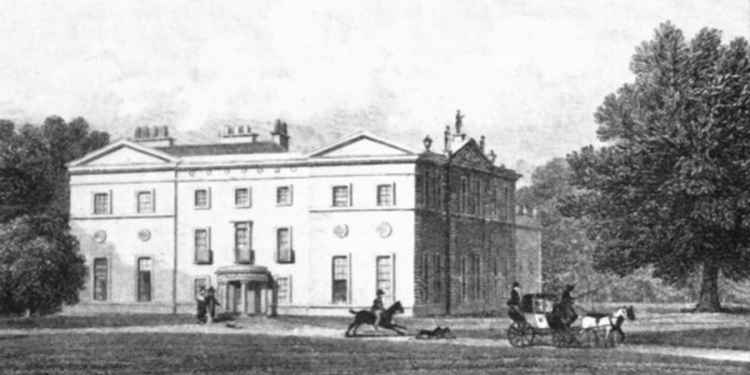 The original part of Woolton Hall was built in 1704 for the Molyneux family. Since then, the hall has been home to several notable figures, including the Earl of Sefton and Liverpool shipowner Frederick Richard Leylands. Later in its 300-year history the hall was used as a hospital during WWII, then became a meeting place for the Freemasons, before eventually becoming a school. Today the Grade I-listed mansion is abandoned and decaying.

Paranormal investigators who have ventured into the property have reported an overwhelming feeling of unease and have even heard a sinister growl. The aggressive noise is believed to have been the spirit of a Freemason threatening a female ghost hunter as he tries to enforce the Mason's strict 'no women' rule from beyond the grave.

After the the incident, the investigator, Rebecca Palmer said, "I genuinely feared for my safety. I could tell there was some kind of negative presence around and I was worried it would try to take hold of me."

There is also a report that over 100 years ago, a pregnant lady sadly fell down the stairs inside the home and lost her baby. It is believed that she still walks up and down the stairs, perhaps reliving the tragic accident.

The now derelict building is now a popular location for amateur paranormal investigators as well as urban explorers who document their visits to the property on YouTube.