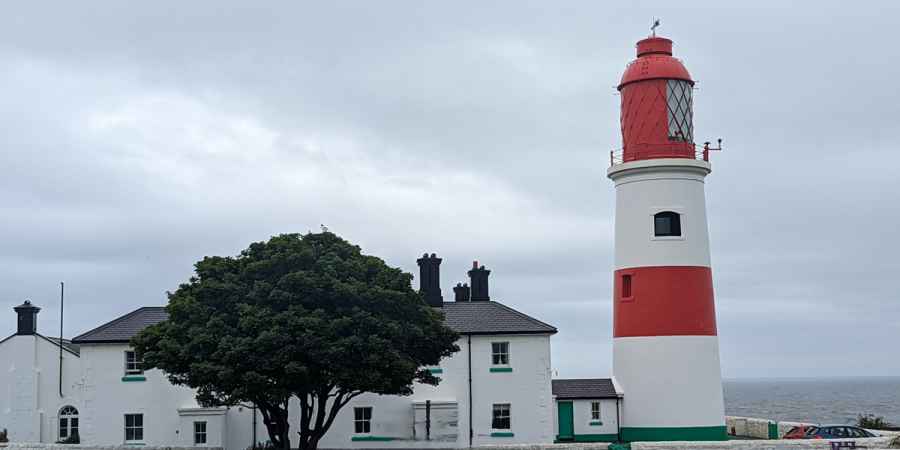 The lighthouse was constructed by Robert Allison to protect ships from rock and cliffs off the mainland and it was near here that the famous Grace Darling rescued the survivors of the Forfarshire in 1838. Her niece Isabella Darling lived in the lighthouse from 1881.
Staff have witnessed items going missing, seen shadowy figures out of the corner of their eye, heard unexplained sounds and even seen the figure of man who appeared to be wearing an old lighthouse keeper's uniform.
The lighthouse is now owned by the National Trust and is open to the public. It has been well maintained inside and out. The old machinery and equipment that ran the light and the station's foghorn are on display and in great condition to this day. There's car parking on site and a Nation Trust cafe.