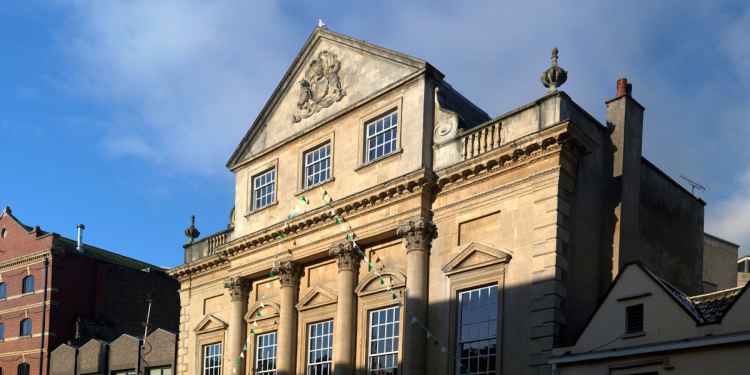 The Theatre Royal, home of the Bristol Old Vic since 1946, is one the oldest continually-operating theatres in the world.

The theatre on King Street was built between 1764–66, it’s now a Grade I listed building and Daniel Day-Lewis called it "the most beautiful theatre in England."

The theatre is said to be haunted by a young actress called Sarah Siddon’s. Sarah's boyfriend hanged himself at this theatre, and her ghost is thought to continue to mourn the loss.

When the Old Vic was redeveloped in 2010, the architect Andrzej Blonski reported seeing Sarah's ghost, wearing a long, white crinoline dress. Staff working at the theatre have reported hearing a female voice telling them to "get out."

But Sarah isn't alone, the ghost of a scenic painter named Richard who died in an accident while working is said to still haunt the building and if often blamed for continually moving props around.