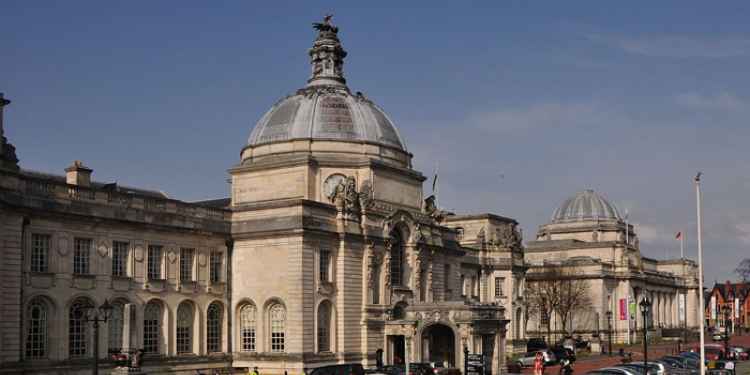 The National Museum Of Wales Map