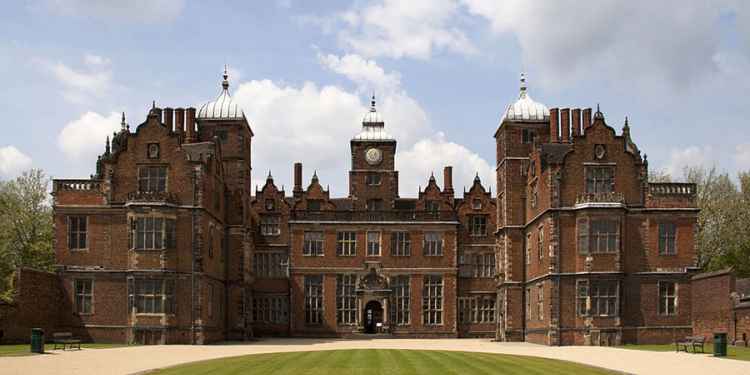 Aston Hall is a Grade I listed Jacobean house built between 1618 and 1635, today it is used as a museum. The mansion is said to be haunted by Sir Thomas Holte, who built the hall, as well as several other regularly sighted ghosts.

There's been multiple sightings of a female spirit, a white lady, who is thought to be Holte's daughter, Mary. Holte imprisoned her in a room for years as he didn't approve of her choice of lover. The story goes that she went mad and died 16 years later.

There's also the spirit of a servant boy called Dick, who's said to have hung himself in the staff quarters in the attic due to the fear of the repercussions after being accused of theft.

Other visitors to the building have reported seeing a green lady sitting on a chair in the great hall, who is said to be Holte's housekeeper. Records show that Holte was charged with her murder, but he wasn't found guilty of the crime.