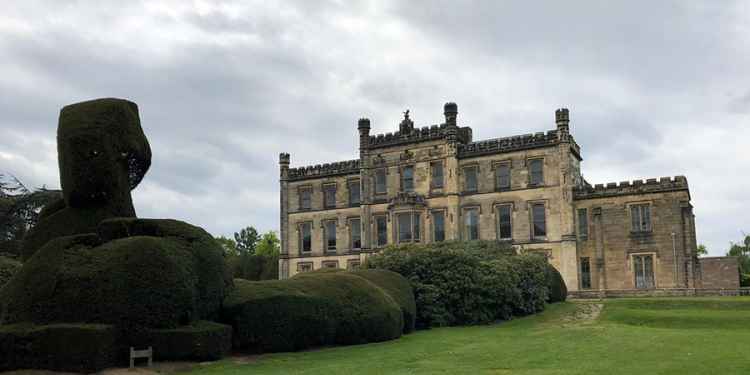 Elvaston Castle is a Gothic Revival stately home within walking distance of the city centre, which over the years has fallen into disrepair. The castle is said to be the most haunted location in Derbyshire.