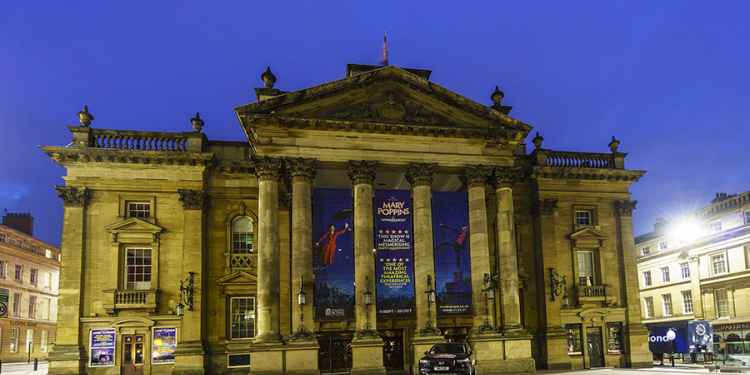 The Theatre Royal on Grey Street is one of the city's most famous buildings. It opened with a performance of William Shakespeare's 'The Merchant Of Venice' in 1837, but following a performance of 'Macbeth' in 1899, a huge fire gutted the building, leading to its closure for two years. Within the industry, many believe that 'Macbeth' is cursed and to this day refuse to mention its title aloud, instead referring to it as "The Scottish Play". Of course we'll never know if the fire was a result of this curse or just bad luck.