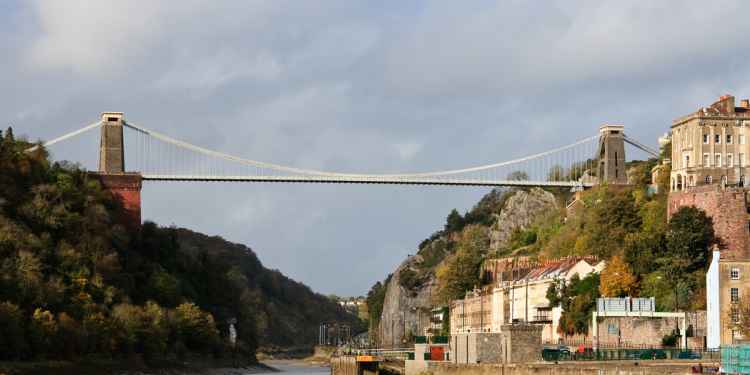 Unexplained, paranormal, supernatural and just downright weird news from the city of Bristol in the West of England. A city famed for its historic docks, innovation and culture. From UFO and sightings on the Stoke Park estate, to mysterious flashes in the sky and mythical creatures scattered all over the city. There's plenty always plenty of quirky news to come out of this great city.
Page 1 of 3

You may be the centre of attention right now, especially around your family and friends. Someone may be concerned about your health or lifestyle and may work a little too hard to convince you to make some lifestyle changes. Remember,... Read More