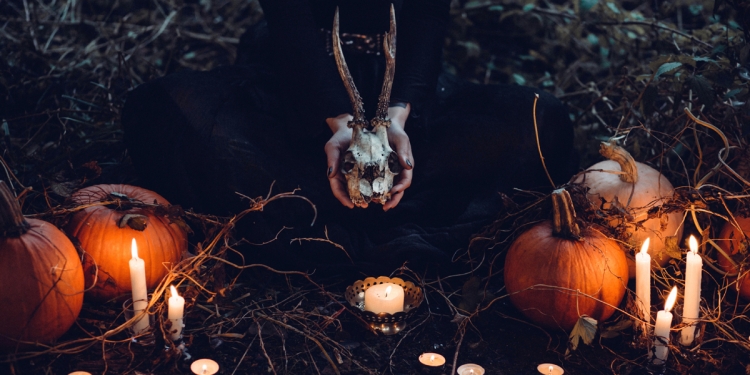 News on this year's Halloween special airing on television, plus information on paranormal investigations streaming live online and supernatural movies to watch.
Page 1 of 10