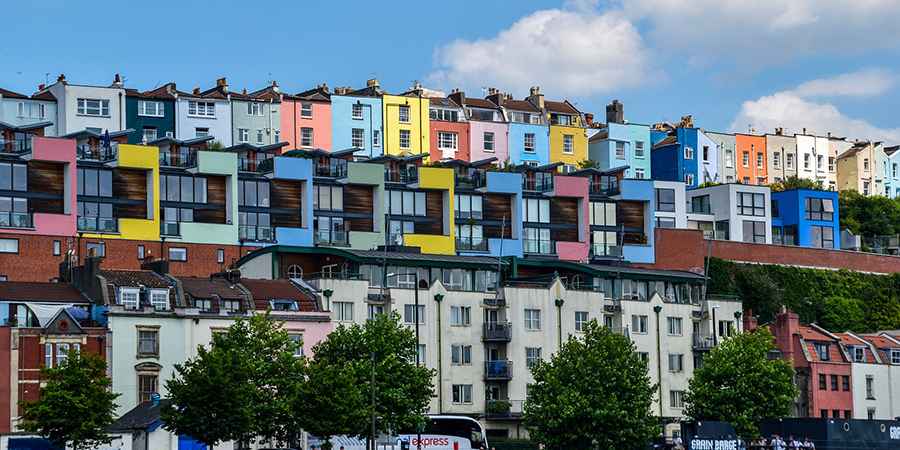 Photo: pixabay.com
The historic city of Bristol boasts more than its fair share of ghost stories, but how much do you know about the city's paranormal past and spooky tales?
Below are twenty tricky questions to test your knowledge of Bristol's haunted history as well as more recent ghostly encounters.

1. What is the name of the captain who is said to haunt the historic SS Great Britain?

2. What type of female apparition is said to haunt a stretch of the A38 south-west of Bristol near the reservoir at Barrow Gurney?

3. What type of ghosts is said to haunt Bristol Central Library in College Green?

4. What is the name of the haunted house that sits prominently in Stoke Park on a hill above the M32?

5. At which haunted location in Bristol has the ghost of Isambard Kingdom Brunel been seen?

6. In which Bristol cemetery has a black figure been spotted as well many other hauntings?

7. The Odeon cinema on Union Street is said to be haunted by who?

8. What is the name of the heartbroken woman who haunts the Old Vic Theatre?

9. Which of these ghosts has been regularly reported at the Llandoger Trow?

10. The haunted Warmley Clocktower is now a community centre, but what was its original use?

11. Which building on Temple Back is said to be haunted by a Knight Templar?

12. A woman from Bristol named Amethyst Realm appeared on ITV's 'This Morning' to talk about her marriage to a ghost, but what was his name?

13. Which mythical creature features on Bristol coat of arms, as well as countless buildings around the city?

14. A pregnant nun is said to haunt which Bristol hotel?

15. Which paranormal investigator from Bristol has appeared on television including the show 'Celebrity Ghost Hunt Live'?

16. Where in the Rummer Hotel has a male apparition been spotted?

17. Christmas Steps are said to be haunted because of what was once at the top of the historic steps, what was it?

18. How many ghosts are said to haunt the Llandoger Trow?

19. Which infamous pirate is said to haunts his former home in Bristol?

20. Which of these allegedly haunted Bristol locations have Yvette Fielding and the 'Most Haunted' team NOT investigated?