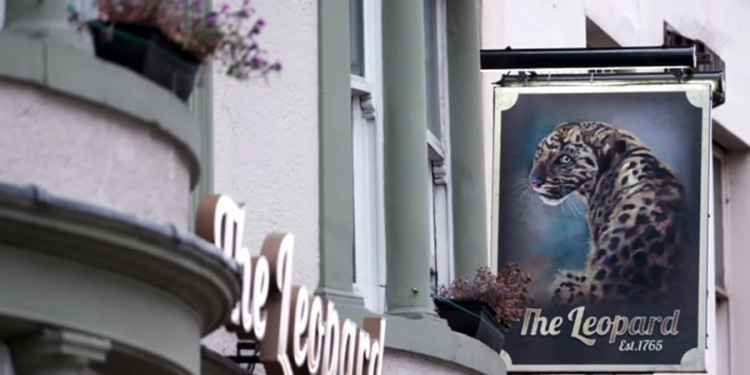 The Leopard Inn pub in Stoke-on-Trent hss entertained guests for at least 300 years, but where there's history, there's haunting. The pubs landlady, Sharon Crisp says she was a skeptic when she moved into the historic inn, located in Burslem, the mother town of the Potteries.

But during her time running the pub, she's seen dark shadowy figures, witnessed doors slamming, glasses being thrown and the last orders bell in the bar is also said to ring on its own. Sharon was even hit in the head by an unseen force on one occasion. One of the bar staff also reported hearing unseen children singing the nursery rhyme, 'ring o' ring o' roses'.

The top floor of the pub, which was once a hotel, is now unused and has fallen into disrepair. In the room which is said to have once used as a children's nursery, lots of people have witnessed the sound of children playing, laughing and running around. A music box in the room is also said to mysteriously play on its own.