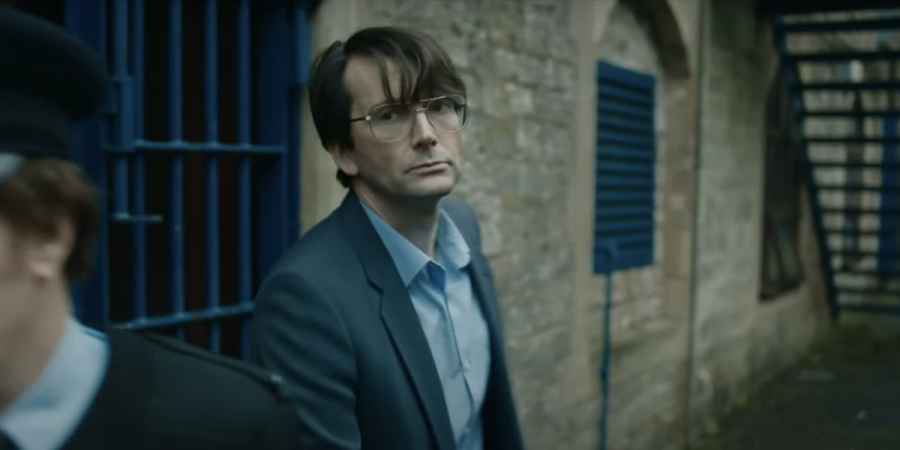 A new ITV drama starring David Tennant will include scenes shot at the now-disused HMP Shepton Mallet prison in Somerset, which is said to be very haunted.
The miniseries, 'Des', starts on September 14 and will air over three consecutive nights on ITV. The former 'Doctor Who' and 'Broadchurch' star looks barely recognisable, but disturbingly similar to his character, the real-life serial killer Dennis Nilsen.
The three-part series picks up after the Scottish killer took the lives of at least 12 men in London in the late-70s and early-80s, focussing on his arrest and trial.
Part of the series was filmed around Somerset, including the county's infamous grade II listed former prison in Shepton Mallet, which closed in 2013.
Although the real Nislen didn't spend any time at HMP Shepton Mallet, he spent the last 35 years of his life in similar facilities around the UK, mostly in higher security Category A prisons - Shepton Mallet was a Category C. 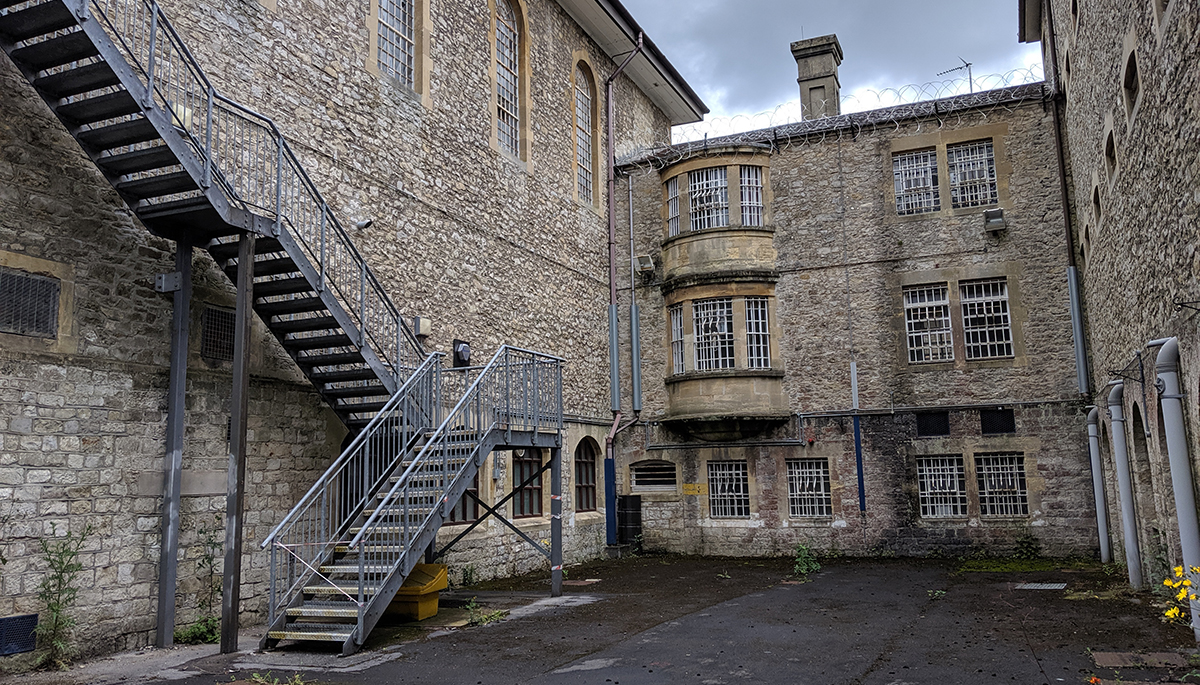 Also known as Cornhill, HMP Shepton Mallet was the oldest operating prison in the UK when it closed. With almost 400 years of detaining murderers, violent criminals and notorious gangsters, it's no wonder it is said to be the most haunted prison in the country.
Over the years there were plenty of deaths in this formidable prison, including murders, suicides, accidents and executions. The body's of the condemned weren't allowed to be buried in consecrated ground, so they were laid to rest in unmarked graves within the walls of the prison.
The areas of the prison which are said to be the most active are the prison's eerie kitchens, the general's office, and the exercise yard. A cell in A Wing is reportedly haunted by a former inmate who was murdered there, while visitors to B Wing report an overwhelmingly oppressive feel.
The news comes just days after it was announced that another ITV show will be shot at a haunted British location. Due to the ongoing Coronavirus pandemic, this year's 'I'm A Celebrity... Get Me Out Of Here!' will be swapping the jungle of New South Wales for the haunted Gwrych Castle in North Wales.
ITV bosses confirmed they'll be moving the show to the castle near Abergele, Conwy and according to local paranormal investigators and the castle's staff, the ruins are definitely haunted.
Gwrych Castle is said to be so haunted that it even hosts regular ghost hunting nights for members of the public to try their hand at paranormal investigation. However, these events are currently on hold as the castle is closed to the public until the new year due to the filming.
Tags:
paranormaltelevisionsomersettopicalhmp shepton mallet