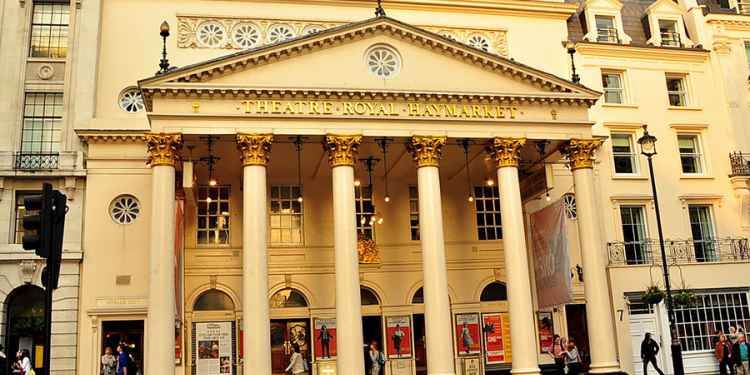 The Theatre Royal on Drury Lane is London's oldest working theatre, there's been a theatre on this site since 1663 and as you'd expect, the building has its fair share of resident ghosts.

The theatre's most famous ghost is known as 'The Man In Grey', a spirit who is seen limping through the theatre in a grey cloak and three-cornered hat, he's usually seen at the beginning of a successful West End run.

Whoever this ghost is, he seems to be friendly, it's often been said that he'll give actors a helping hand by pushing them in to position and can often be seen walking past the stage in front of the entire audience during matinee performances.