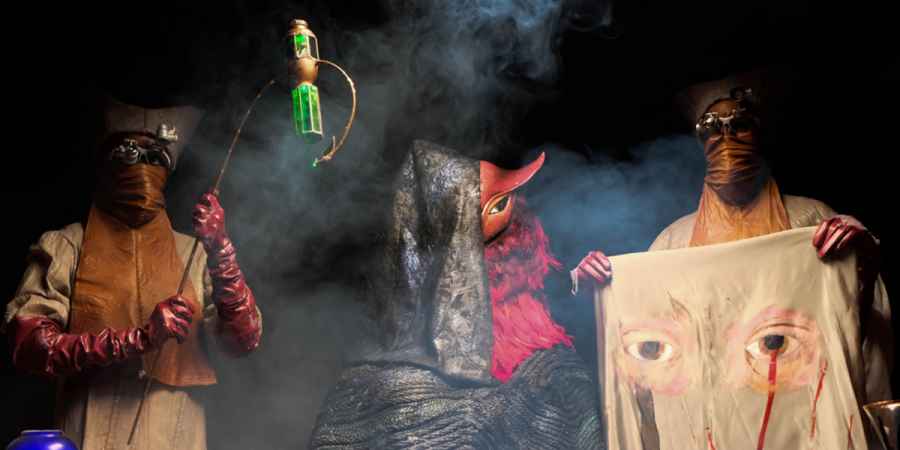 Horror movie 'A Wounded Fawn', will have its world premiere at the 2022 Tribeca Festival. The film, which is written and directed by Travis Stevens, will the be available to stream exclusively on Shudder in North America, the United Kingdom, Ireland, Australia and New Zealand later this year.
Shudder is a premium streaming video service that brings fans of horror, thrillers and the supernatural the best selection of entertainment in the genre. Shudder's ever-expanding library of film, television series, and originals is available on most streaming devices with a seven day free trial.
"We're thrilled the Tribeca Festival has recognized Travis Stevens' distinct and visually arresting nightmare," said Shudder's general manager Craig Engler, "Shudder members are in for a viewing experience that is equal parts gripping, unexpected and surprisingly funny."
He added, "as the horror genre continues to push forward in fun directions, it's only possible with the imagination and support of companies like Shudder. Their belief in this project and in the artists making it, has been wonderful. We're looking forward to sharing this wild film with audiences at Tribeca and around the world."
Inspired by surrealist art and Greek mythology, 'A Wounded Fawn' follows the story of Meredith Tanning, a local museum curator who is dipping her toe back into the dating pool, only to be targeted by a charming serial killer. When a fateful romantic getaway between the two becomes a tense game of cat and mouse, both must confront the madness within him.
'A Wounded Fawn' stars Sarah Lind ('Jakob’s Wife'), Josh Ruben ('Werewolves Within') and Malin Barr ('The Beta Test', 'Honeydew') and is an original Shudder production, produced by Stevens, Joe Barbagallo via his Barbhouse shingle and Laurence Gendron via Genco Pictures, from a screenplay by Stevens and Nathan Faudree.
AMC Networks' Shudder is a premium streaming video service, super-serving members with the best selection in genre entertainment, covering horror, thrillers and the supernatural. Shudder’s expanding library of film, TV series, and originals is available on most streaming devices in the US, Canada, the UK, Ireland, Germany, Australia and New Zealand. 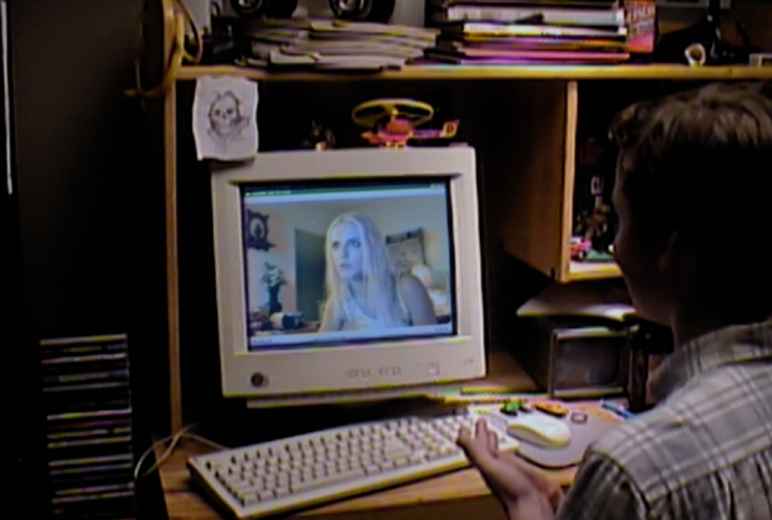 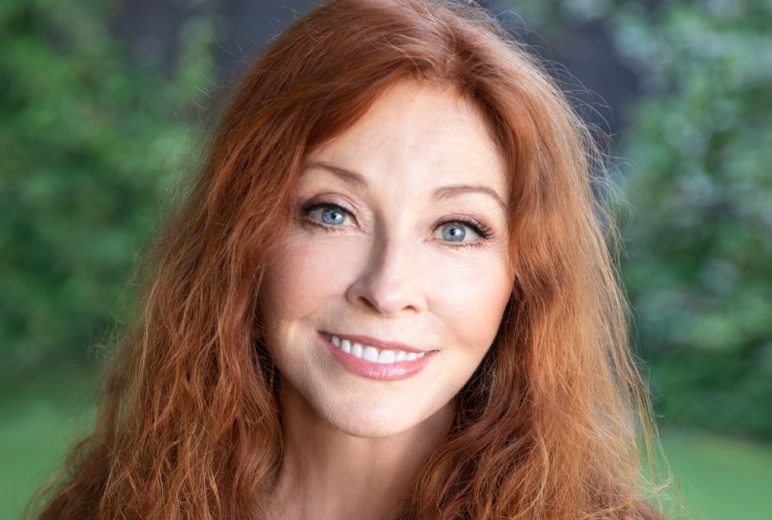 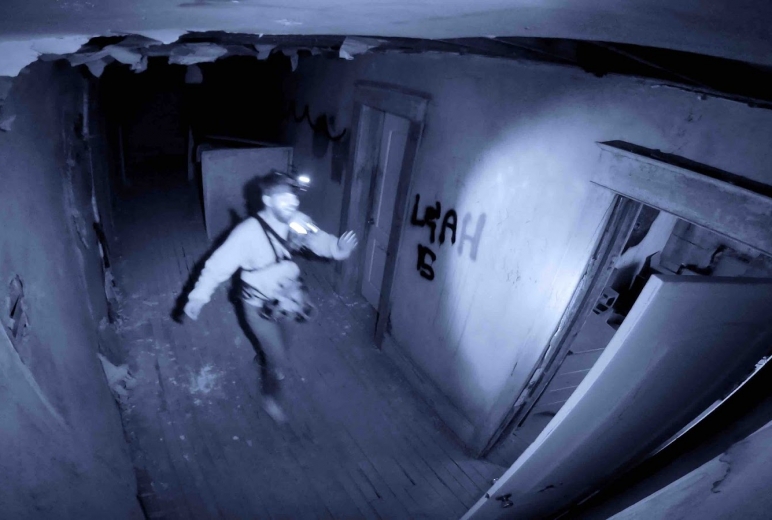 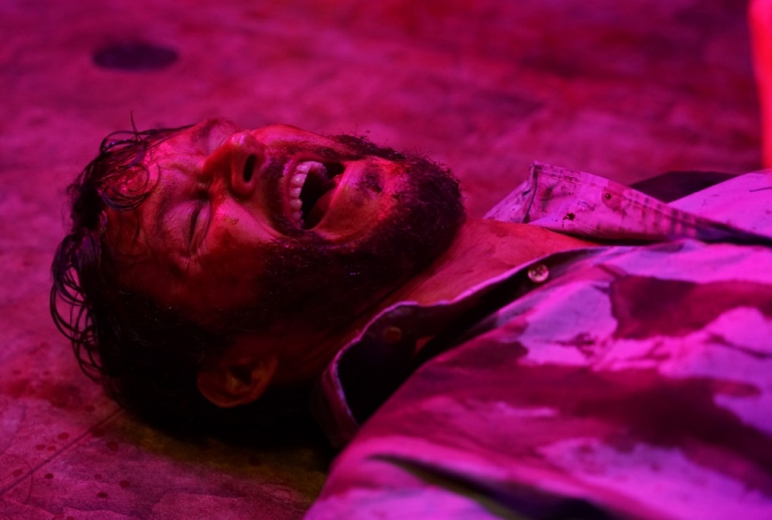 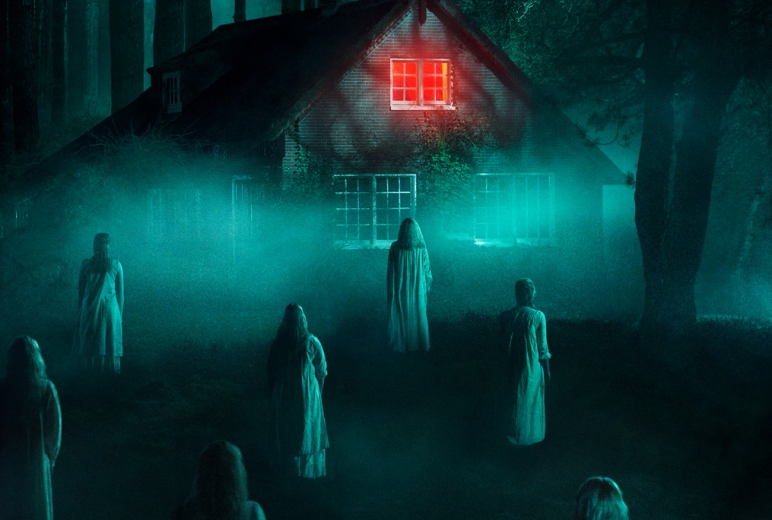 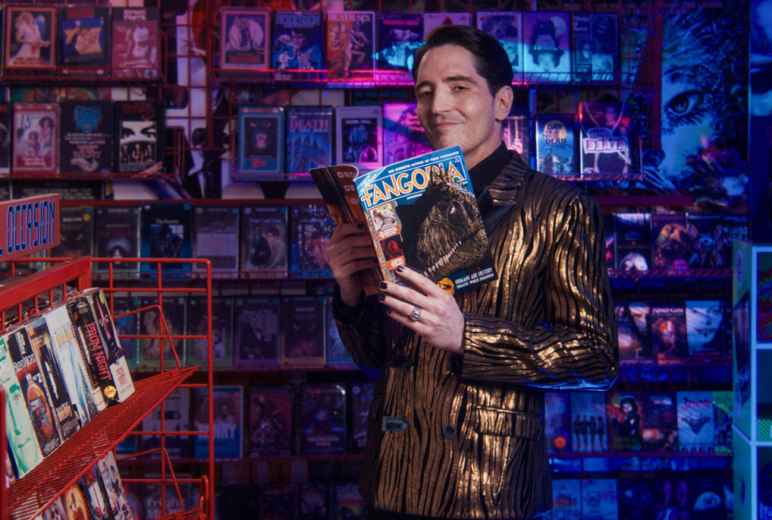 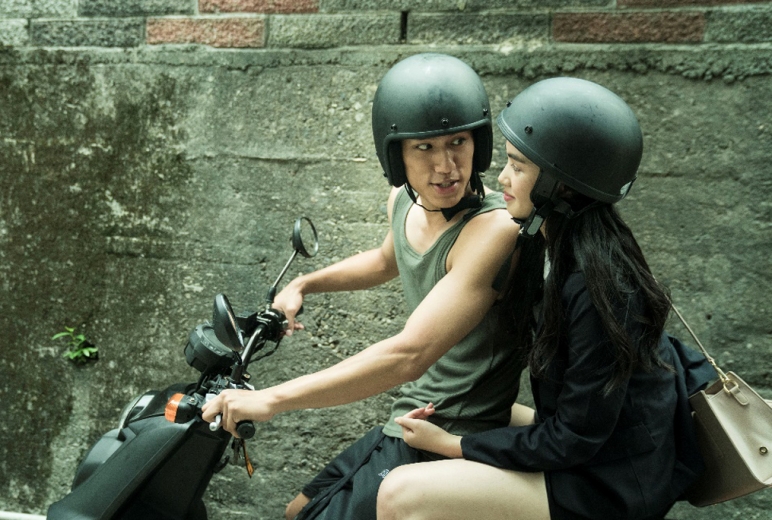 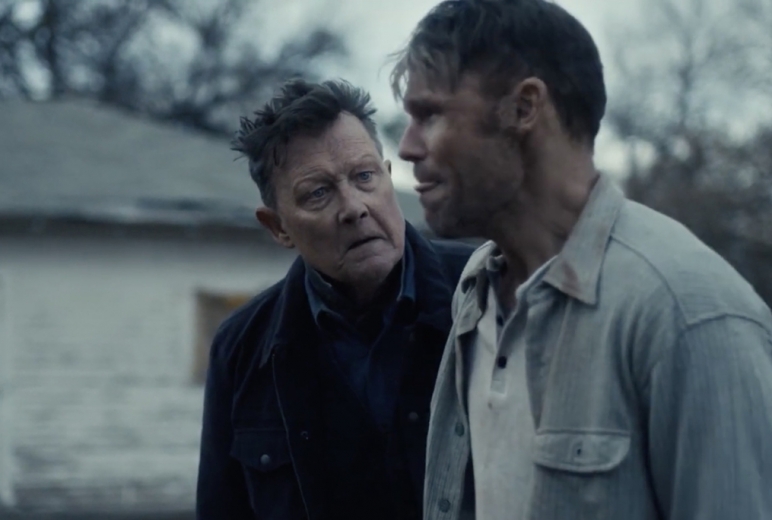 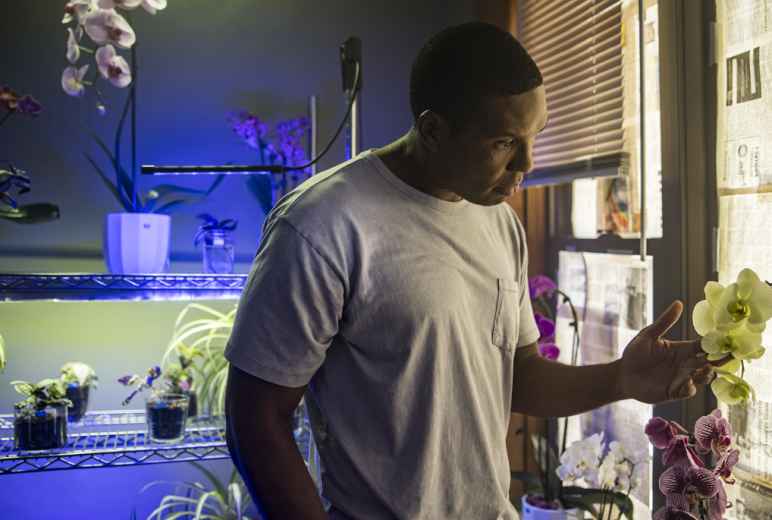