Afterlife Learning: The Long-Dead Sprits Who Develop The Ability To Communicate With Modern Tech

If spirits of the long-dead exist and are able to communicate with the living through modern ghost hunting gadgets, then logic tells us that they must have develop the ability to keep up with technological trends in paranormal investigation. 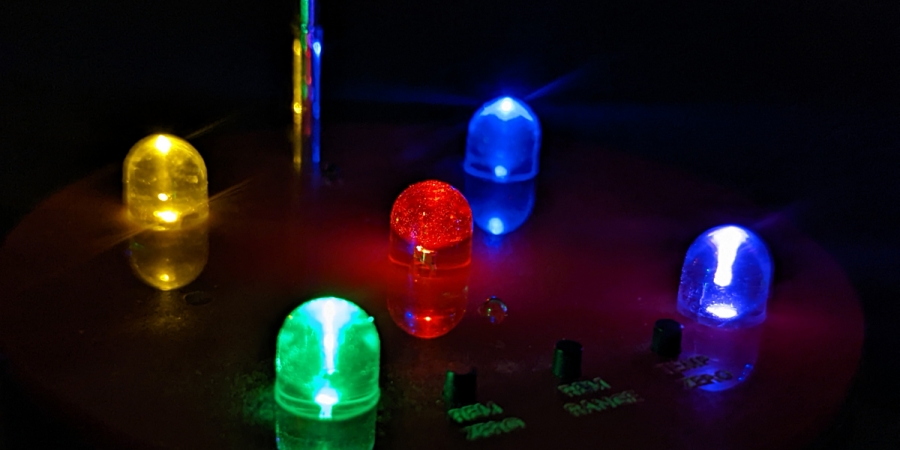 The classic idea of a ghost is a medieval monk or a Civil War soldier, these spirits appear to those who have witnessed them as flashes of a different time, so is it even possible that the essence of a long-dead person can learn new skills? Can ghosts even accumulate new knowledge after their death?
Since the Victorian-era boom in spiritualism, more and more people have taken up the pursuit of attempting to talk to the dead, starting with low-tech séances. Over the next 150 years spirits have reportedly made their presence known through everything from cameras to televisions, and now they have the challenge of haunting their victims via the internet.
It's quite hard to imagine that an 18th century monk has kept up with technology when most people's grandmothers can't use an iPhone. So it does seem like a bit of a stretch to assume that a ghost can have its ethereal finger on the technological pulse, but there is reason to think this.
Nowadays, ghost hunters use an array of gadgets to attempt to communicate with spirits. Some are based around the idea that ghosts can affect environmental factors such as temperature, humidity or electromagnetic fields, others are rooted in the idea that ghosts can manipulate radio waves.
These devices may be at the forefront of ghost hunting science, but the problem with these methods is that even a modern human who is alive wouldn't know how to manipulate these atmospheric and electromagnetic measures in order to produce the specific words they want to communicate.
So, if ghosts are able to do this, then it stands to reason that it must be possible to learn in the afterlife. Which is a troublesome concept when you think about how knowledge is accrued and stored in the brain, compared with a ghost which doesn't have a brain.
Perhaps this logical impasse should force us to fundamentally rethink how these devices work from a spirit's perspective.
It could be the case that when we call out to a spirit and ask it to interact with us, they do so by simply speaking. Or at least what feels like speaking to them. As a discarnate being they don't have a body, vocal cords or a mouth, but if their consciousness lives on, perhaps it's this which communicates. Their intention to speak or pass on a message might be what permeates the barrier between the living and the dead, and this intent manifests itself as flashing lights on a REM-Pod, a voice through a Spirit Box or a cat ball lighting up.
We might even be able to take this a step further and explain why these interactions occur more readily for some investigators than others. Perhaps this process of superphysical communication needs another consciousness on our side of the veil to make it physical again. Essentially, you are unwittingly the conduit for a psychic message that you then project, with your knowledge of how modern-day ghost hunting tools behave, into the gadget in front of you.
It may be that only the sensitive, the spiritually open or the gifted are able to act as a medium in this way, which is why some ghost hunters are destine never to experience spirit communication. This could also be true of the dead, perhaps only a limited percentage of spirits are able to project their intent in this way. Could this not explain why we're not overrun with ghosts when more than 100 people die every hour around the world? 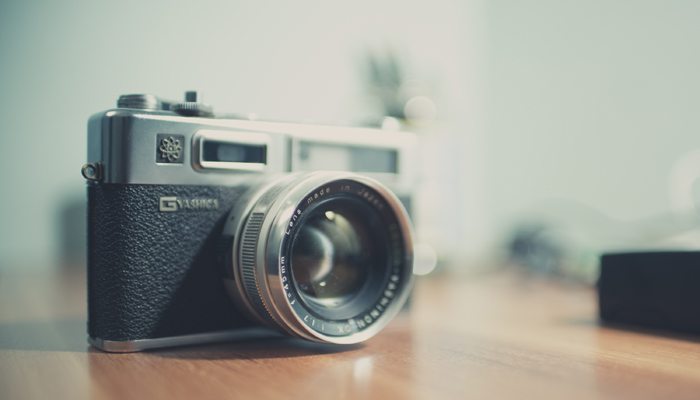 All this might explain how ghosts have dealt with technological challenged so far. Their first challenge was working out how they could make themselves visible to cameras, it must be quite a feat getting light to hit you and reflect off you when you can walk through a solid wall.
Next came telephones, which lead to reports of "phantom phone calls". One such case occurred in 1988 and was reported by American author, Dean Koontz. He claims that he was in his office when he received an unexpected call and a distant female voice said "please, be careful." Koontz couldn't ignore the fact that the voice sounded strangely like his late mother.
More audio anomalies came when tape recorders became available. For the first time people started hearing mysterious recordings of what they believed to be spirit voices, this of course gave rise to a whole branch of research focussing on Electronic Voice Phenomenon (EVP).
The next big leap in technology was the invention of television and along with it came a new form of haunting. Using a television and video camera feedback loop, which creates the Droste effect, where a picture recursively appears within itself or simply by observing patterns in static. It's apparently possible for faces of the dead to appear in these strange images.
The idea of haunted televisions firmly rooted itself in popular culture. A memorable part of the 1982 movie 'Poltergeist' was the television screen that shows static and spoke to the youngest child in the family, Carol Anne.
Later visual spooks were given a whole new way to express themselves as video cameras became affordable. This lead to an explosion of paranormal incidents being caught on handheld camera, as well as CCTV. The rise of consumer night-vision cameras inadvertently gave rise to a new wave of captures of ghosts, and unfortunately orbs too.
Then hauntings moved online. There are reports of emails from the dead. Plus there's possessed smart home devices, like Alexa talking to itself in the middle of the night.
Others have reported receiving missed calls from the ghosts of their friends and family, and people allegedly getting text messages from beyond the grave is on the increase. Of course this could be the result of a glitch or a faulty phone, but those who have received them are convinced the messages are from their deceased loved ones.
Since phones have got smarter and been packed full of more and more sensors and detectors, app developers have taken advantage of these features to make ghost hunting apps. The apps' creators claim that they allow any spirits in the vicinity to interfere with the phone's sensors in order to communicate a message to the living.
If just a fraction of this is true, then ghosts have come along way from rattling chains. It should also tell us that for the best chance of contacting a spirit on a ghost hunt, we should remember to take the instruction manuals for all our devices with us.
Tags:
ghost huntingparanormal