"Who are we communicating with really?" I have been asking myself that question since the day I started Ghost Box communication. - By Bruce Halliday 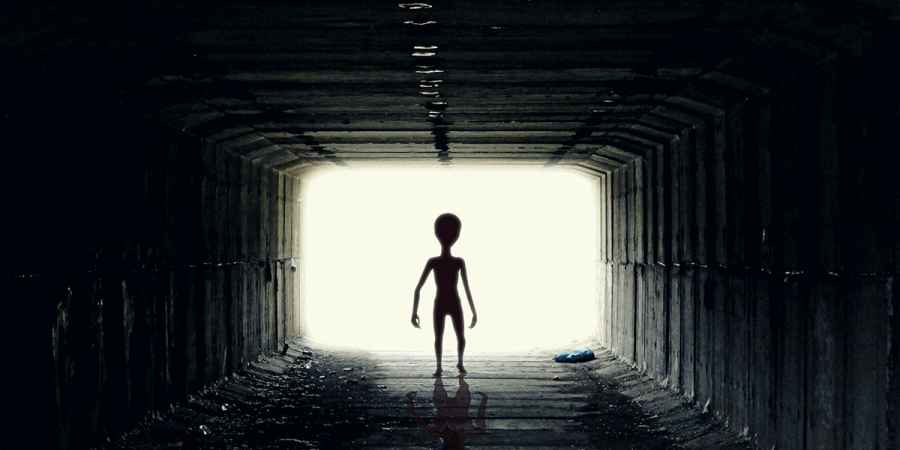 Bruce Halliday is a paranormal investigator best known for his pioneering work with the Ghost Box. With a passion for gaining a greater understanding of realtime spirit communication, Bruce dedicates much of his research to methods of instrumental transcommunication, including electronic voice phenomenon.
Tags:
ghost huntingparanormal