British Astronaut States 'Aliens Exist And Could Be On Earth' 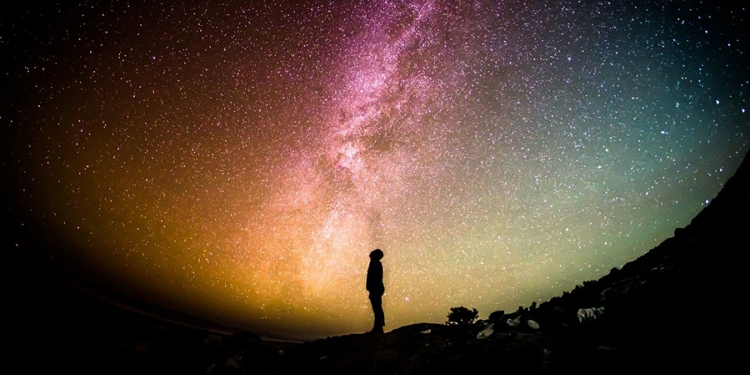 Photo: pixabay.com
Although Tim Peake may have grabbed the headlines more recently, Dr. Helen Sharman was actually the first Brit in space in 1991, spending eight days aboard the Soviet space station Mir.
Dr. Sharman, who has a PhD in chemistry, told the Observer Magazine that she's convinced alien life must exist in the universe, and that it's possible that aliens are walking amongst us right now, but we can't see them.
"Aliens exist, there's no two ways about it. There are so many billions of stars out there in the universe that there must be all sorts of different forms of life. Will they be like you and me, made up of carbon and nitrogen? Maybe not. It's possible they're here right now and we simply can't see them."
Whilst it's not unexpected to hear scientists speak about the statistical likelihood of their being intelligent alien life existing somewhere else in the universe apart from on Earth, it's unusual to hear they also believe that life could be co-existing with us on Earth, but we just can't detect it.
The Fermi Paradox was put forward by the noted Italian physicist who was instrumental in the development of the world's first nuclear reactor. He first postulated his theory in 1950. Simply put, it states that the Earth is relatively young in a much older universe, yet we have apparently not been visited by aliens. Fermi stated that a civilisation with both the knowledge of space travel, and a desire to explore space, would be able to explore every star system in our galaxy in under ten million years. Ten million years is a relatively short time compared to the ten thousand million years that our galaxy, the Milky Way, has been in existence.
Writing in a paper that further developed Fermi's idea in 1975, (An Explanation for the Absence of Extraterrestrials on Earth), Michael Hart came up with four main arguments for exploring this paradox, about why we haven't seen aliens on Earth, yet.
Whatever the answer, it's good to hear some fresh ammunition in the argument around alien life possibly being on Earth.

The Fermi Paradox — Where Are All The Aliens?