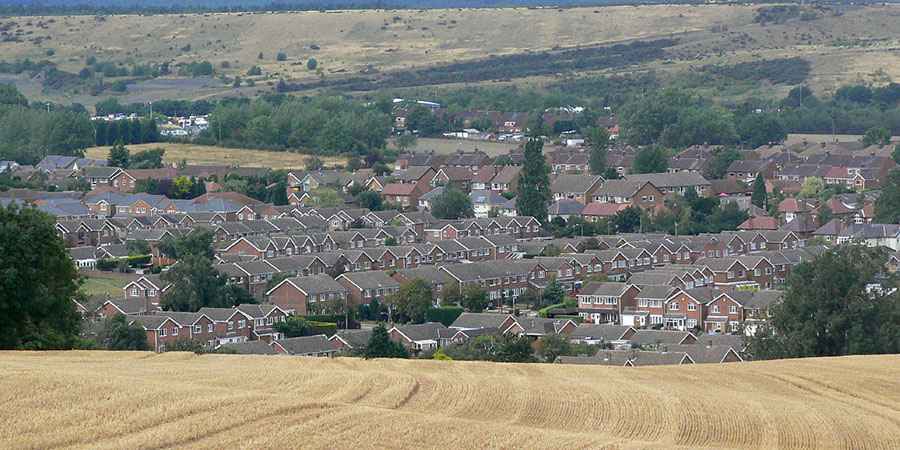 Photo: © Alan Murray-Rust
How much do you know about the haunting and ghost stories the originate from Calverton, the most haunted village in England?
Test your knowledge of the village's paranormal past and haunted reputation with these ten tricky trivia questions...

1. In which county is the village of Calverton situated?

2. The village has a haunted pub, what is it called?

3. The pub is said to be haunted by a man in a tweed suit with a big beard, what do the landlords believe his name is?

4. Which of these buildings in the village is also said to be so haunted that an electrician refused to work there alone?

5. Some drivers are afraid to travel along which road at night for fear of a phantom hitchhiker?

6. Which woodland on the edge of the town is said to be where witchcraft has historically taken place?

7. Before it was demolished, dogs were said to pull away from which building in the village where a female apparition had been seen passing through the walls?

8. Which British paranormal television show visited the village in a 2020 episode?

9. Calverton was the birthplace of a once-secretive religious sect, but what was it called?

10. What is the name of the lost settlement that is mentioned in the Domesday Book that is situated just north of Calverton?